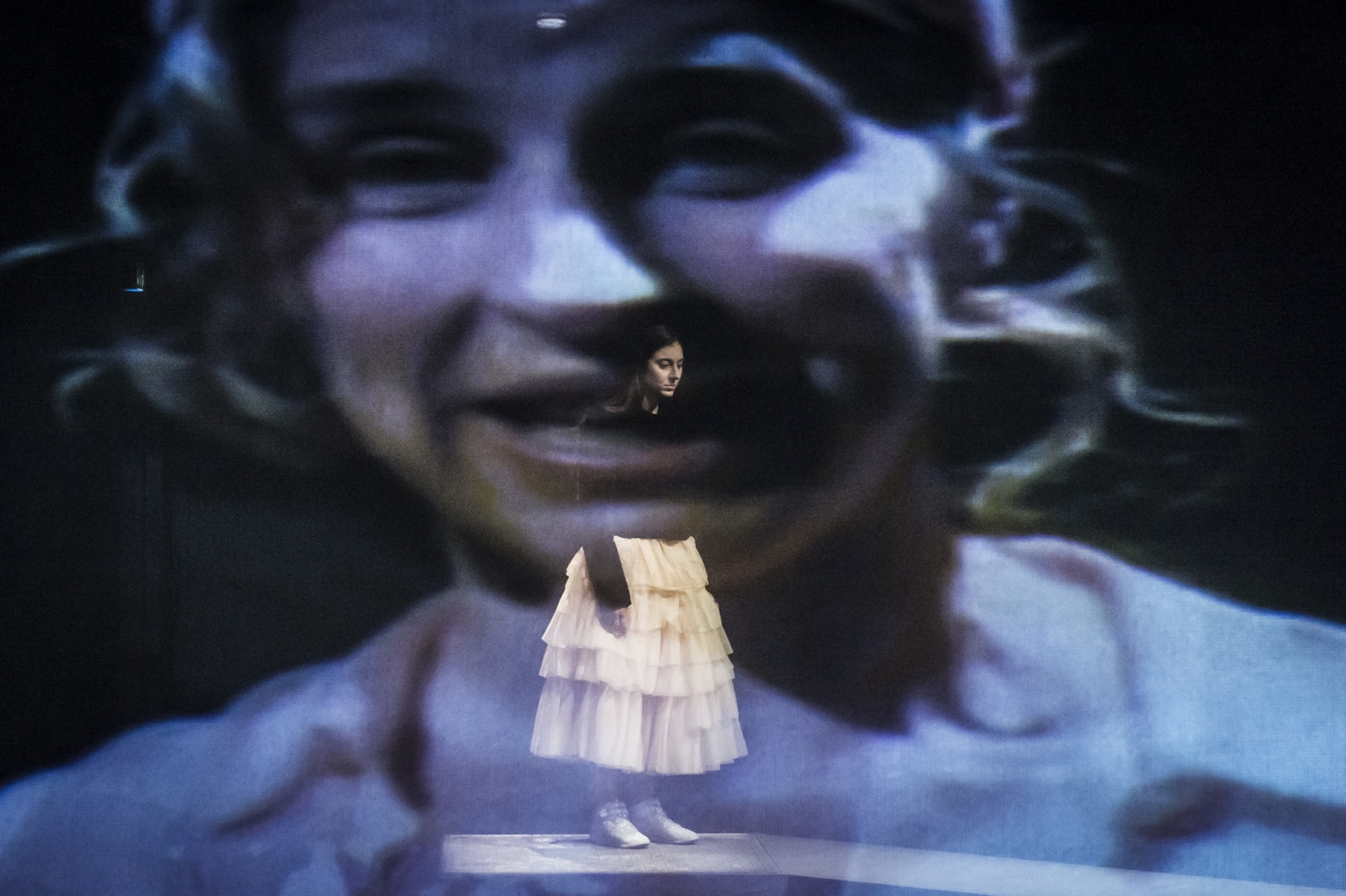 Exploring Radicalisation in Theatre and the Arts

NADIA: Exploring Radicalisation in Theatre and the Arts

A project seminar took place at Deutsches Theater Berlin from 11-14 June 2017. Different NADIA productions were shown, and experts discussed with young audiences and artists questions of identity, belonging and how theatre is a stimulating meeting place for reflection, orientation and argumentation. The projects conclusions were discussed at a final gathering of all partners and a public viewing of the production at Théâtre de Liège in November 2017.

The Dutch playwright Daniël van Klaveren has been commissioned to write the text for NADIA. On the basis of regular exchange during the conception and production phase the five directors Esther Jurkiewicz (Germany), Peer Perez Øian (Norway), Isabelle Gyselinx (Belgium), Giacomo Giuntini (Italy) and Daniël van Klaveren (The Netherlands) worked out different perspectives on this pan-European issue. The partners collaborated digitally during the performances. These stagings aimed for opening a dialogue between young people all over Europe and initiate questions for a longer discussion about the topic of radicalisation, religious believes and human values in today's society. Therefore a digital online education tool was developed and functioned as a new open-source platform for theatres all over the world.

The whole NADIA project is to discover on www.searchingfornadia.eu. 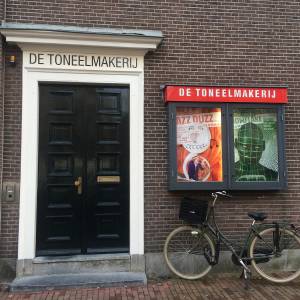 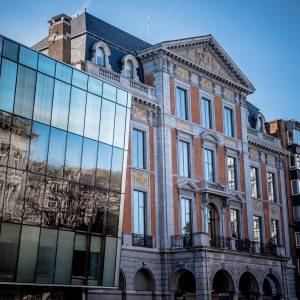 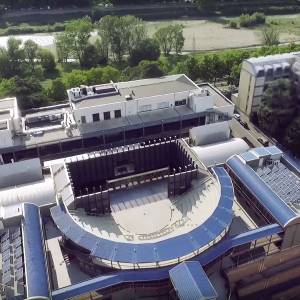 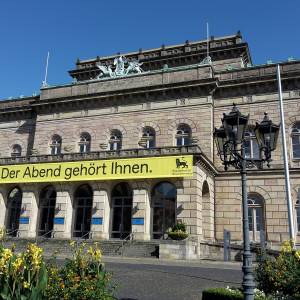 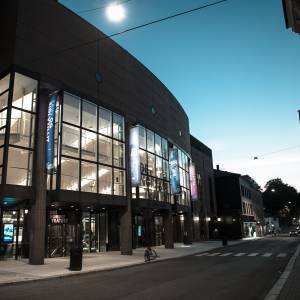 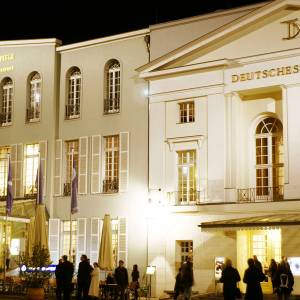 Funded by the German Federal Cultural Foundation. In cooperation with the Allianz Kulturstiftung. 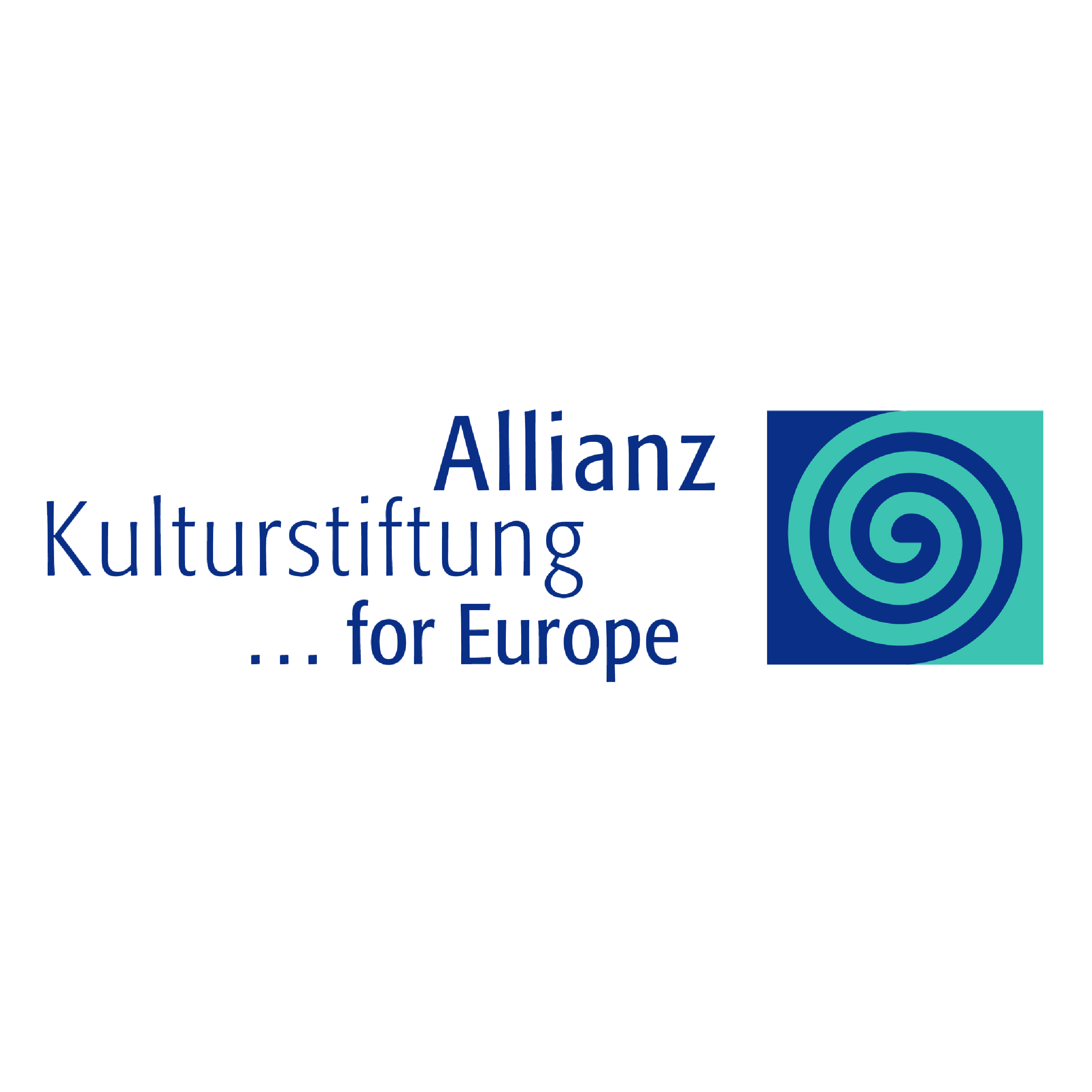 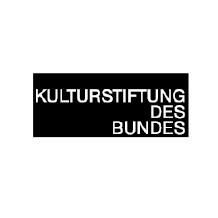