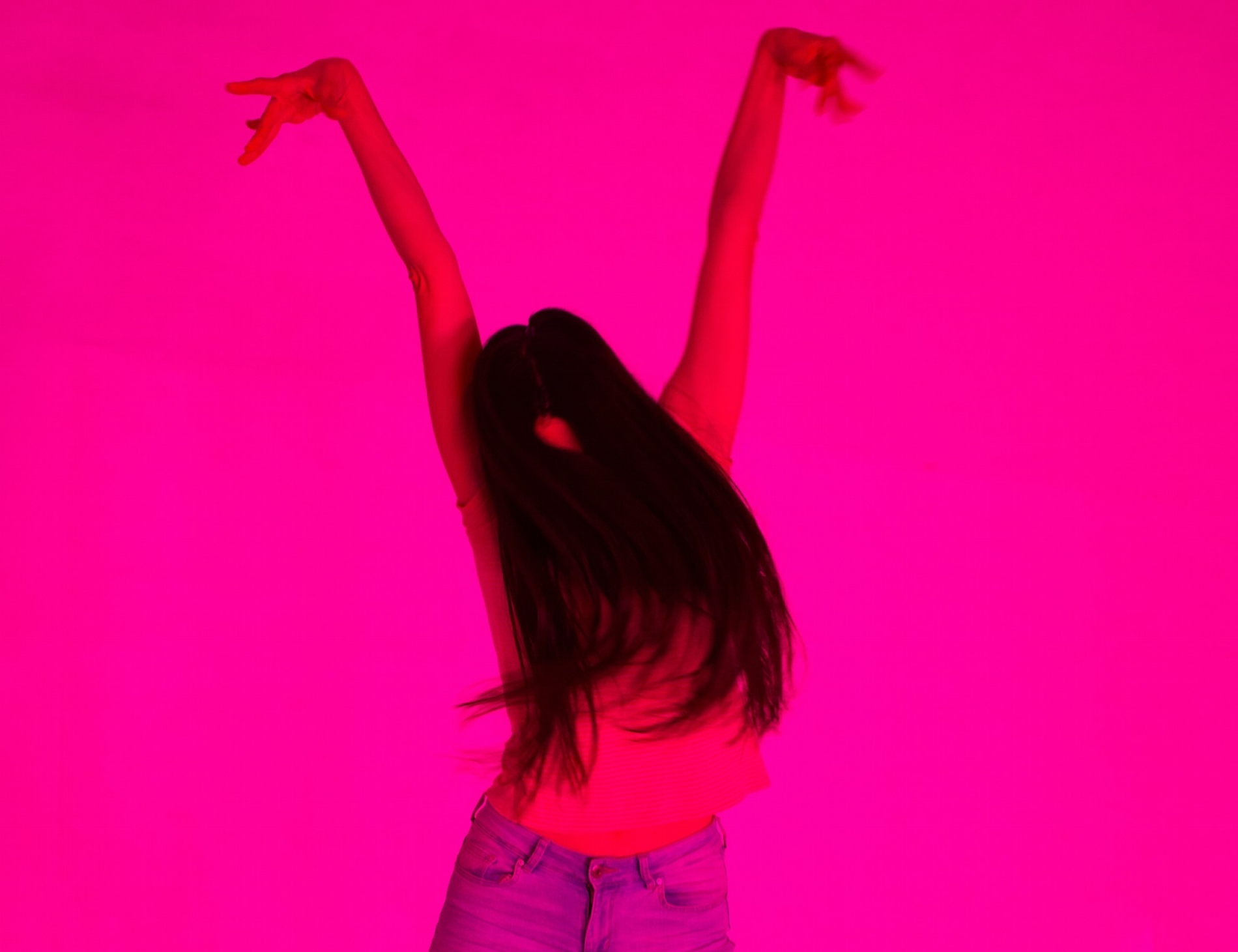 Reflections on the future of European Theatre

The ETC Journal is an annual magazine with articles about the future of European theatre.

The next editions will be published in Autumn 2022 and Autumn 2023.

Over recent years, the European Theatre Convention network has become a valuable partner for the European Commission. This network has invested the 1 Million Euro of EU support for ENGAGE into active acceleration of international collaboration, pioneering ideas and concepts and setting trends in youth theatre, participatory theatre and digital theatre. I am particularly happy to see that the support coming from Creative Europe can lead to transformation not only for the individual members of a network, but also for the sector they represent.

Under the German EU presidency, ETC played a major role as leading partner for the consortium organising in November 2020 the first ever European Theatre Forum, which was initiated by the European Commission. ETC has effectively contributed to putting theatre on the European policy map and I was glad to be able to intervene at the Forum, reiterating my support for this important cultural sector.

The work of ETC is remarkable because it is looking to the future. It has a clear strategic vision on global issues and priorities such as the need for more diversity, gender equality and, as of late, sustainability. Its goal to become a climate-neutral network by 2030 is inspiring and provides a concrete example of how the cultural and creative sector in general, and the performing arts in particular can have a major role to play in European Commission’s initiatives such as the New European Bauhaus. It is the tradition of theatre to represent an agora where people are stimulated to reflect and engage with each other on questions of their concern and, eventually, the way they want to live together in Europe.

With its recent Renaissance project, ETC took on the innovation challenge in the artistic and aesthetic sense too, and showed the capacity of European theatres to think ahead and create new formats.

I am looking forward to witnessing how ETC will engage with new and young audiences and artists across borders. I am certain that giving room for future dialogues not only throughout the entire sector but also with European policy making and society as a whole in the form of a platform such as a regular European Theater Forum will be a real achievement. I would therefore strongly advocate that we continue the format we started together last year.

The Creative Europe programme will provide important opportunities to support such initiatives.

To overcome the recent crisis and to bring our European values to the fore, Europe needs its theatre and the stories it alone can tell.