A Wanderer with a PC 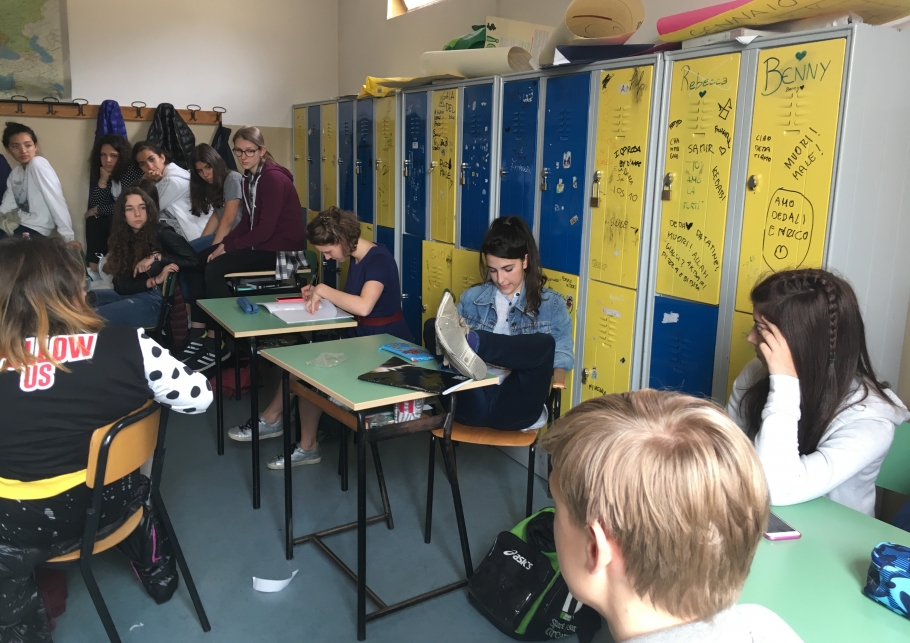 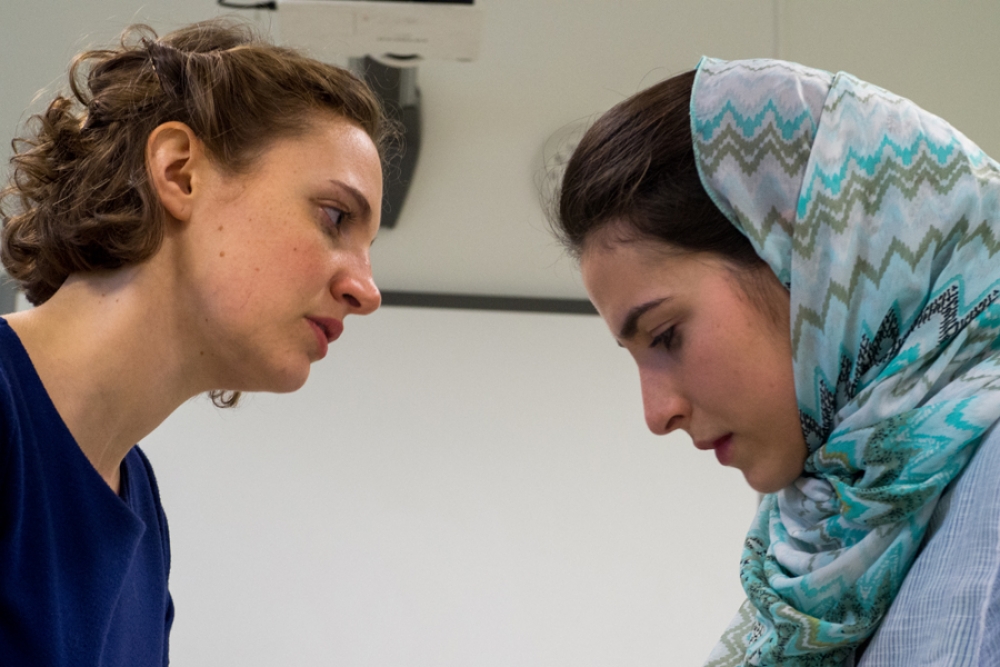 “God has given you one face, and you make your selves another” – William Shakespeare, Hamlet, III.i
‘An interesting experience’: that is how 20% of the respondents in a survey of people evaluated their participation in Islamic State training. The number of people who are turning to Islamic radicalism is growing all the time, especially among women, as was recently confirmed by the Commission study on the phenomenon of radicalization and jihadist extremism, initiated by the Italian government in September 2016. Perhaps we are beating the Islamic State in militaristic terms, but the fundamentalists have already achieved a great victory: they have managed to get onto the agenda of international world politics and become a major topic of debate in contemporary society. However, we want to distance ourselves from isolated, day-to-day events because “the fact is always stupid” and instead focus on the bigger picture: the story of Nadia can help us shed light on a hidden, latent phenomenon that seems to be on the verge of explosion. And, at the same time, her story gives us an opportunity to look in the mirror, to examine what we have until now understood as the foundation of our identity as citizens of the battered, mutilated, vilified European Union. The dignity of the individual, the construction of identity and the necessity for integration within society are all things that Nadia experiences with the romantic restlessness of a wanderer.

The words of Georg Philipp Schmidt von Lübeck, which Franz Schubert used to create his Lied op. 4 n. 1, seem to echo Nadia’s thoughts: the naïveté, the feeling of being forever out of place. Nadia questions everything: the parties on the weekend, the relationship she has to her parents, the fact of being a young woman and her friendship with classmate and passionate blogger Anna. Nadia and Anna are on a search, and not just because they are young: they are daughters of ‘post’ culture, in which they – as we all do – all represent themselves based on the fact of coming after something – post-modern, post-medial, post-organic, postideological, etc. – without defining what this ‘after’ itself is. Nadia and Anna try to change, each with her modest proposal. They call on the audience to take a stand, ask questions, speak to them directly, because no one is alien or ‘immune’ to this story. The classroom in which the actresses stage this text becomes Nadia and Anna’s actual classroom, the pupils in attendance become their true classmates. And so, theatre makes visible and concrete a certainty: we are all involved and we must be aware of it. 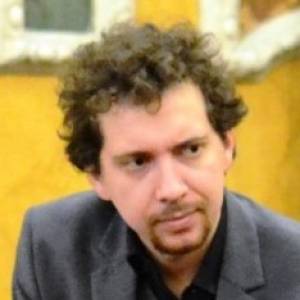