No Nadia in Norway 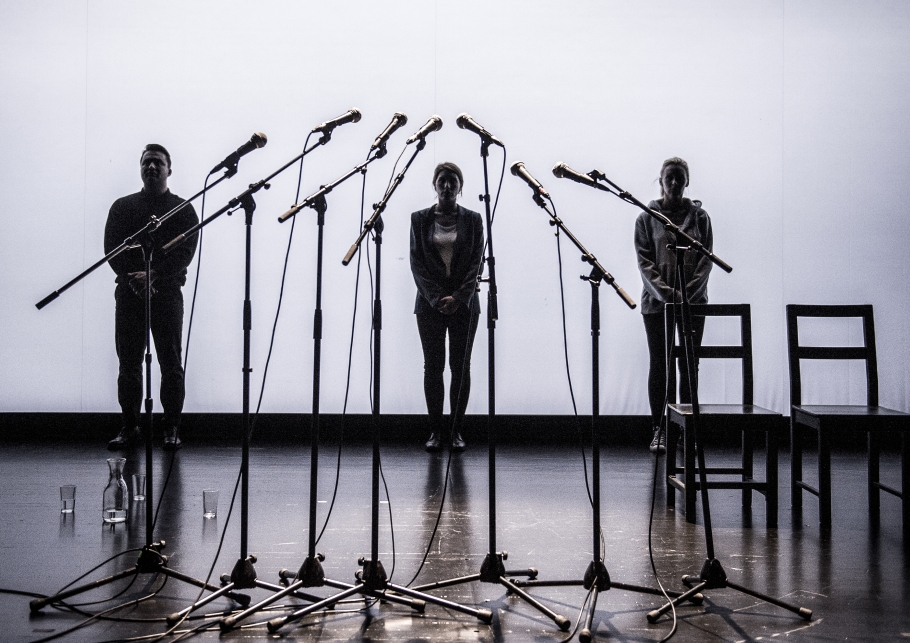 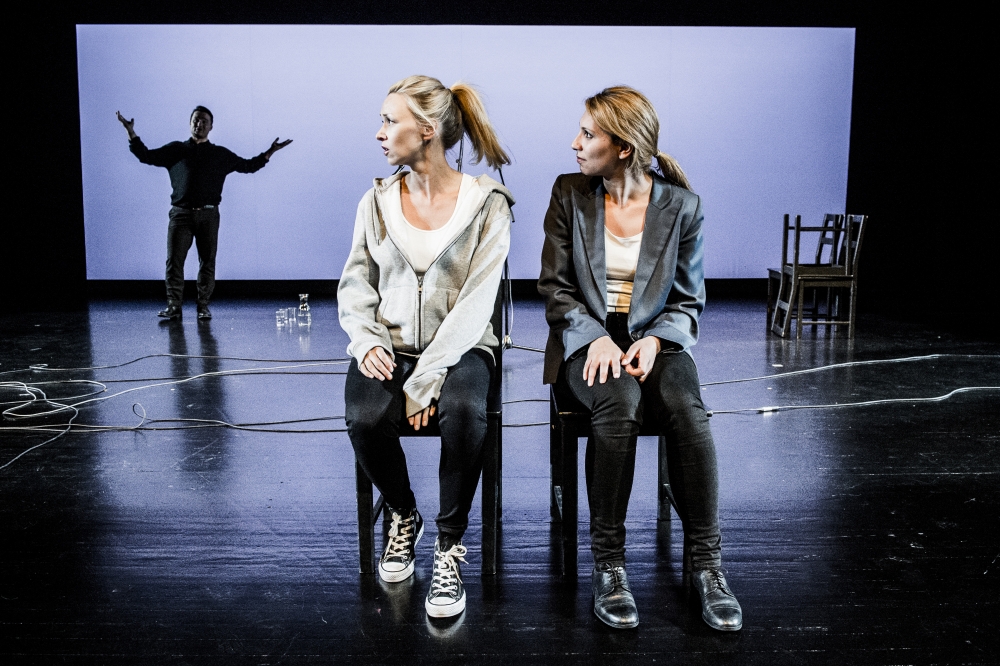 For the second time, Det Norske Teatret participated in an artistic collaboration that was part of an international ETC youth project. The subject of the play Nadia – the radicalization of young Muslims – is of vital importance, a challenge and a problem in most European countries. The discussions between the five partner theatres were interesting and fruitful and the educational activities for school classes worked very well.

So why did we end up deciding not to stage Nadia?

From the very first work shop in Amsterdam with the playwright and the other project partners, we put forward our doubts about the relationship between Nadia and Brahim, the young ISIS soldier she meets in an online chat room. In our opinion, the development of this relationship overly emphasised a kind of seduction, which raises an interesting question about international theatre collaborations such as this one. As the project proceeded, it became clear that each country’s public discourse and individual histories of radicalisation strongly influenced the reading of the play.

In Norway, Åsne Seierstad’s groundbreaking novel about right-wing white-nationalist terrorist Anders Behring Breivik, One of us, and her last book, Two Sisters, about two Norwegian sisters of Somali descent fleeing to Syria, have strongly informed public opinion in Norway. The two sisters are products of a radicalization taking place within a Norwegian context. These books inevitably set a standard for writers working in the same field, in this case the director that was supposed to direct Nadia in our theatre, Peer Perez Øian. Let us therefore hear what he has to say about the play he eventually chose to do: “In his play ‘There Has Possibly Been an Incident’, Chris Thorpe manages to make four individual stories serve as examples of larger, more complex socio-political and psychological dynamics, issues that lie at the heart of what our ETC project is attempting to analyse: the motivations, circumstances and mindset behind the radicalisation of individuals.

By not focusing solely on one religion, ethnicity or political group, we are convinced Thorpe’s play will spur a wider debate among the target youth audience because no-one will run the risk of feeling that his or her belief system has been singled out as being more prone to extremism or radicalisation. Hopefully everyone will feel free to discuss the psychological drives behind the process of radicalization from a non-polarised, unprejudiced position.

It is also of key relevance to us that one of the four plot lines of the play deals with a story analogous to – and clearly inspired by – the Utøya terror attack of 2011 by Norwegian right-wing terrorist Anders Behring Breivik. However, instead of focusing on the actions or the pathology of the terrorist, the play exposes the empty rhetoric the fictionalised terrorist uses to defend his actions, the very rhetoric that terrorists of many different political or religious ideologies use to redeem themselves. We believe that Thorpe’s open, direct-speech style – aimed at inviting the audience into the self-examinations of the characters – will engage the target audience without giving them a sense of being ‘lectured to’.

The educational part of the project

Although we did not stage Nadia, we still took part in the educational project: a digital exchange where students in Norway worked on assignments and communicated with students in the other participating countries. The students were also invited to see the Dutch production of Nadia, which will be performed three times in Oslo in early November. We have made our own performance, Utafor (Outside), the theatre feature of the educational project. Utafor will have its premiere at Det Norske Teatret in April 2018. Norwegian actor Svein Tindberg, alongside the Just Unity youth organisation, will address the many of the same issues in this production as in Nadia: What is it like to be an outsider? Why do people radicalize and what can we do to prevent it? Four youth activists take part in the project, one of them being a survivor of the terrorist attack on Utøya in 2011.

In Norway, 15 classes will take part in the educational project. In November, the students will do the four-week-long Facebook project together with the students from other countries. They will also do a workshop with the ensemble of Utafor and go to see their performance in April 2018.

We believe that, with our alternative contextualisation, and the workshop and the performance of Utafor, the Norwegian students will be well prepared to communicate with other participating European students and share their thoughts and opinions about the pressing subject of radicalization in Norway and the Western world today. 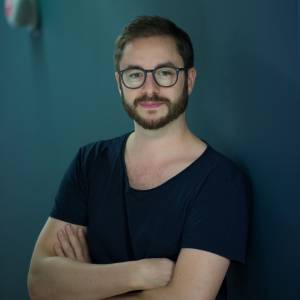 Peer Perez Øian is a Norwegian-American stage director. After graduating in performing arts and stage direction, he worked within a wide range of genres, staging original works as well as bold interpretations of classical drama and contemporary pieces. In 2011, Perez Øian’s work was recognized with a Hedda Award, Norway’s preeminent theatre prize, in the best director category for his staging of Ferdinand Bruckner´s Pains of Youth in Oslo. Perez Øian is currently director in residence at Det Norske Teatret Oslo.