Emerging playwrights based in seven countries will create new dramatic texts on diverse and inclusive topics for young audiences around Europe. 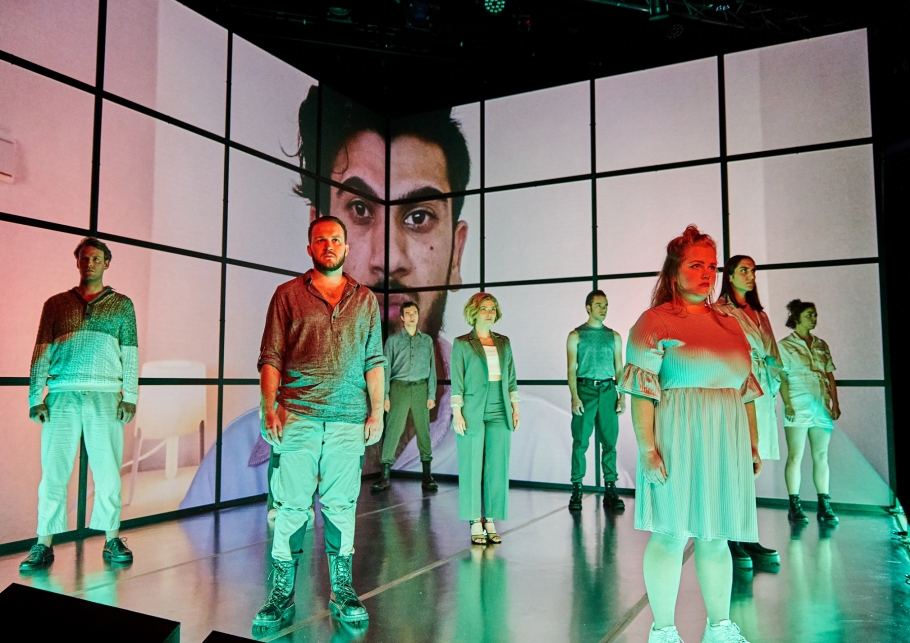 9 theatres around Europe have been selected to participate in Young Europe IV, a major international artistic collaboration project to create an inclusive European theatre canon.

Over the next two years, each of the Young Europe IV theatres will work with an emerging playwright on a new text for young audiences. Eight new ‘diverse’ plays will be created – covering issues from mental health to sexuality and the Israel-Palestine conflict – and performed in school classrooms around Europe.

The work will be supported by a group of European theatre mentors and a ‘Forgotten Plays Committee’, which will select and revive dramatic work by writers from non-dominant backgrounds that have historically – or even recently – been overlooked, because either of the background of the playwright or the thematic of the play.

The Young Europe IV project is initiated and coordinated by the European Theatre Convention (ETC), the largest network of publicly funded theatres in Europe with 55 members from 30 countries.

The writers are split into four groups and paired with one of the Young Europe IV mentors: the writers Patty Kim Hamilton, Mohammad Al Attar, Dounia Mahammed, and Dino Pesut. The full biographies for all creatives involved in the project can be found on the ETC website.

Building on traditions pioneered in the second half of the 20th Century, the Young Europe IV texts will be written specifically for classroom audiences.

The aim is to reach the most inclusive and horizontal audience for theatre, with a mix of people from different social, financial and religious backgrounds that may not usually attend theatre productions. Classrooms are an intimate space where young people of all backgrounds can experience the power of theatre and storytelling with a minimum of theatrical means.

Alongside this work, the theatres will organise a programme of workshops in local schools to explore and deepen discussion on the themes on non-dominance present in each production.

An additional strand of the Young Europe IV project is the Forgotten Plays Committee, which gathers dramaturgs from each of the participating theatres to rediscover work by writers from historically marginalised backgrounds.

These are artists who were not granted a place in the European theatre canon in the past and present, but did crucial work to oppose a one-sided history and still have the power to inspire new generations of writers and audiences.

As Young Europe IV progresses, the Committee will share the texts it uncovers with the wider European theatre audience.

Young Europe IV is the fourth edition of ETC’s Young Europe project, which has been running since 2008 and brings theatres across Europe together to make new plays for young people.

Speaking about the project, Heidi Wiley, ETC Executive Director, said: “The Young Europe project has been running successfully since 2008, and we are delighted to announce the fourth edition of this valuable ETC project. This time there is a clear focus on the stories that don’t get told enough, often from the perspective of people who are at the forefront of this work: young people and young audiences.”

Paulien Geerlings, Head Dramaturge at De Toneelmakerij and Artistic Lead on Young Europe IV, added: “The stories we tell each other are not harmless. The way we look at the world is constantly reaffirmed through books, movies, television series and plays. And in the European theatre world, it is the white, heterosexual, male gaze that determines our experiences.

“Women, BIPOC, the LGBTQIA+ community…everyone needs to see themselves represented in the stories that are told. If there is hardly any representation, and the representation that does exist always confirms the same (often problematic) stereotype, as a person or child belonging to a marginalized group you cannot relate to the multitude of possibilities your counterparts are provided with. That is why it is time for a new repertoire – to stop people from being reduced to the ‘single story’ that they have heard all of their lives.” 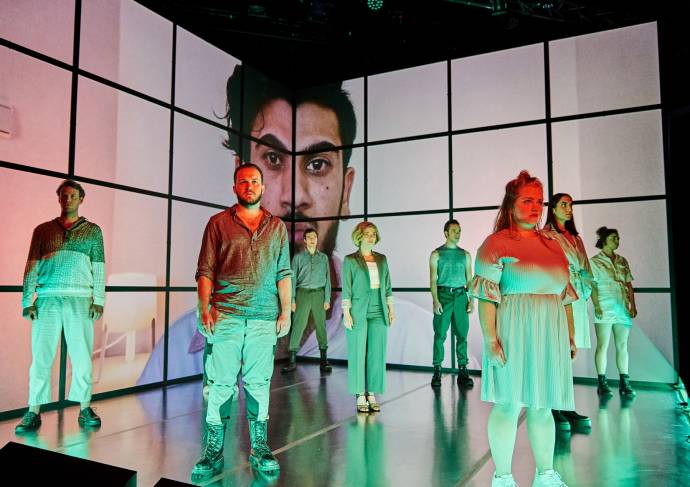