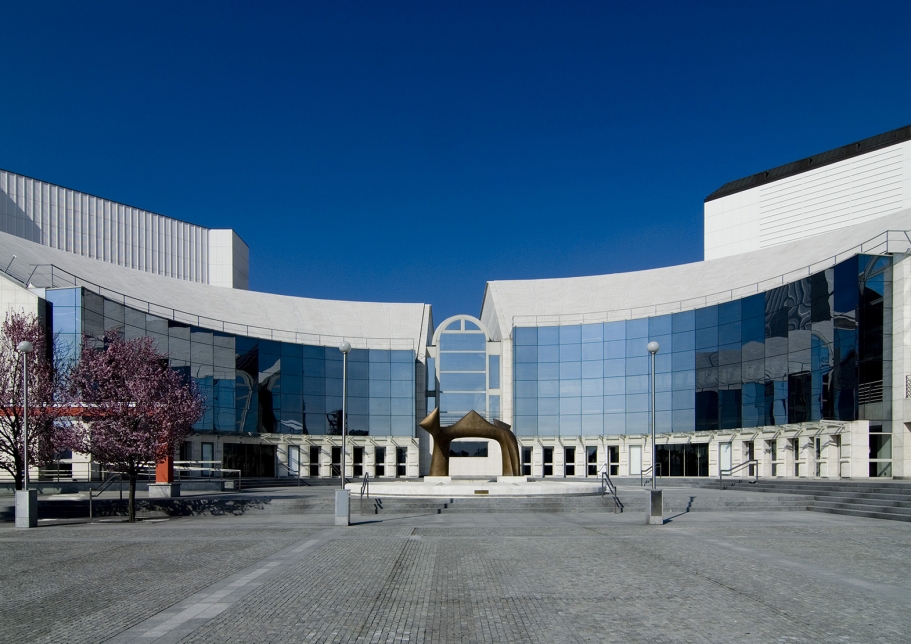 The yet penultimate director of SND Drama, Roman Polák defined his tenure with the dramaturgical vision of an open, socially and politically engaged theatre. Over the previous five seasons, he focused on productions of original texts, prose adaptations, and mapping white spots in Slovak history. January 2018 saw the appointment of his successor, the stage director Michal Vajdička as the director of the SND Drama.

SND Drama stages eight premières each season. The repertoire contains 30 productions on average, whilst the theatre gives annually some 430 performances. The Blue Salon Stage is a platform for discussion on themes of society-wide concern, current issues, as well as for staged readings and theatre of poetry.

Since 2015, the Drama, together with the SND Opera and Ballet, convenes the International Theatre Festival Eurokontext.sk. The event enables the SND to host distinguished European theatres.