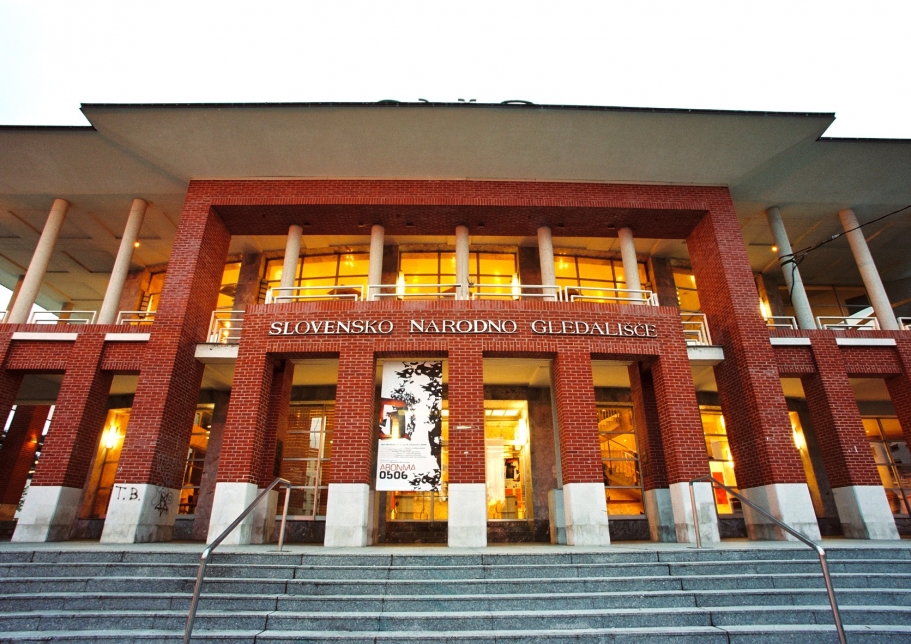 The Slovene National Theatre Nova Gorica is the successor of the Primorsko dramsko gledališče, which was founded in 1969. Between 1972 and 1991, the theatre organised the Gorica Meeting of Small Stages festival (later the Alpe Adria Theatre Meeting), which importantly influenced the development of the theatre and its affirmation in Slovenia and internationally.

In 1994, a new theatre building with a modern stage and technical equipment and a hall seating 371 was constructed. (A small stage hall with 107 seats was added in 2011.) In 2004, the theatre was declared an institution of national importance, fully financed by the state, and changed its name to Slovensko narodno gledališče Nova Gorica (Slovene National Theatre Nova Gorica).

The position of Nova Gorica, a town on the juncture of the Slavic and the Romance cultures, has significantly influenced the repertoire and artistic orientation of the theatre. The repertoire consists of contemporary and classic plays; it is marked by the local, Mediterranean colour, and by openness to new research and experimentation. The Slovene National Theatre Nova Gorica is also the westernmost theatre of the Slavic speaking world.

The high artistic level of production has been proven by a number of awards and participation at Slovenian and international festivals and tours abroad. 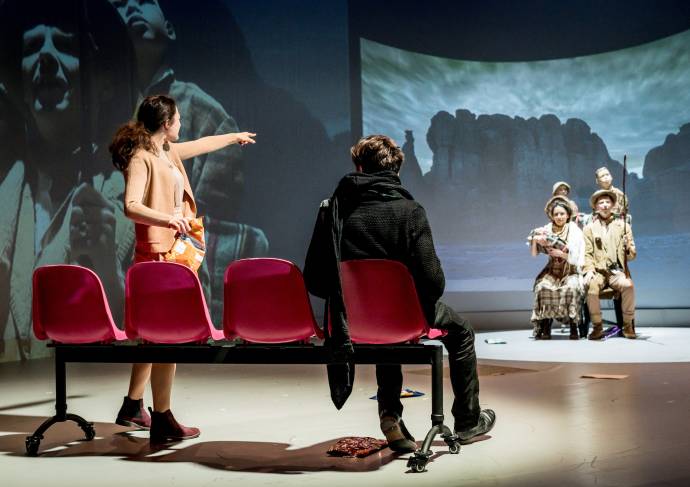