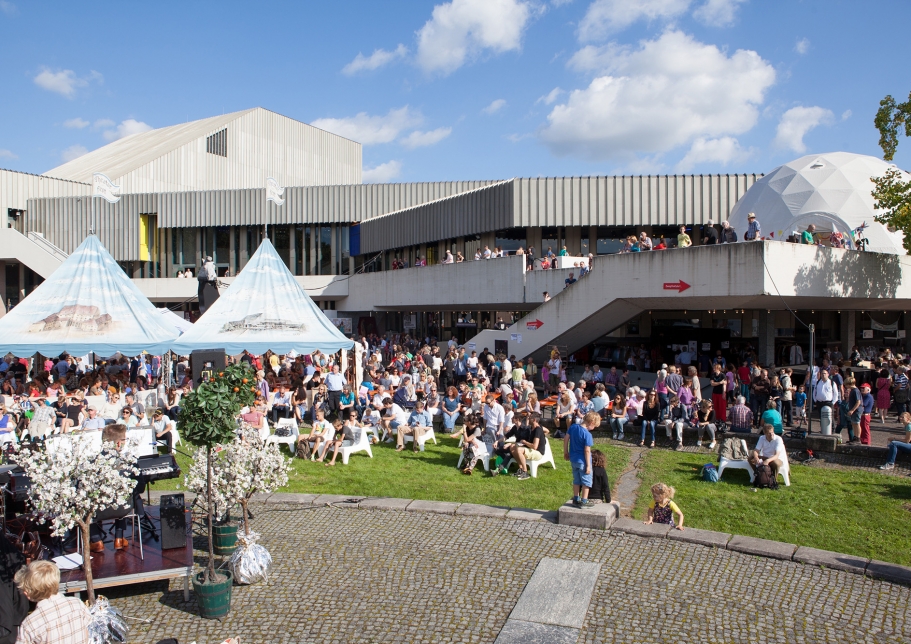 Mentioned as early as the 18th century as the ducal court theatre, the Staatstheater Karlsruhe encompasses both opera and concert repertoire with the Badische Staatskapelle, one of the oldest orchestras in the world, as well as ballet performances from the Staatsballett, straight theatre Schauspiel, and the Junges Staatstheater (youth theatre programme).

Its reputation draws visitors from both sides of the Rhine, from the Southern Palatinate and from France. The annual Handel Festival, held every spring, and Baden Wuerttemberg’s only grand-scale Opera Ball, always held in May, both have nationwide appeal. With the Junge Staatstheater and the Volkstheater season, the opera house has managed to reach new audiences. Every two years the Staatstheater Karlsruhe is used as one of the venues for the Europäische Kulturtage (European Culture Days) festival. Recently, the Staatstheater has been awarded the title of best opera house and best concert programme in Germany.

The Staatstheater Karlsruhe is reaching out internationally. The Staatsballet has been on tour to Switzerland and Thailand. The Staatsoper has been invited to Daegu, Korea, several times. The Schauspiel has co-produced creations of binational new plays with Temeswar in Romania, Tel Aviv in Israel and Bangkok in Thailand. 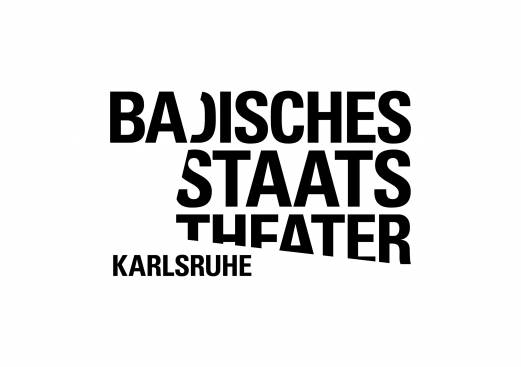