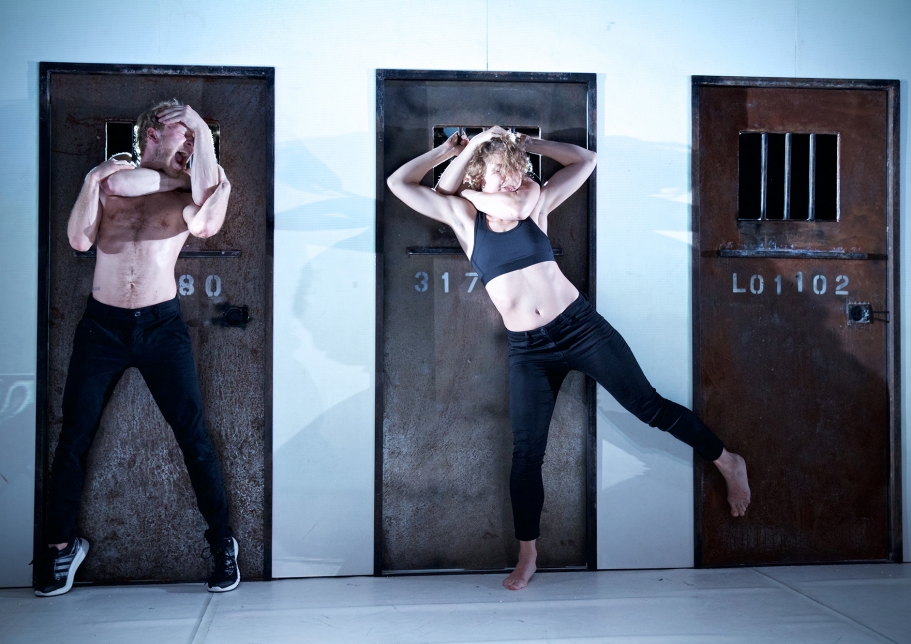 Belarus Free Theatre is the only theatre company in Europe banned by its government on political grounds. Founded in Minsk in 2005, BFT emerged as a direct challenge to the absolute censorship of freedom of artistic expression in “Europe’s Last Dictatorship”.

The company was forced underground, faced with harassment and persecution for its role in challenging the status quo, demanding recognition for those hidden on the margins of an oppressive society. Since then the company has worked across borders to create, campaign and educate – building a movement for democratisation, human rights and artistic freedom.

In Minsk, where the company is outlawed, BFT’s permanent ensemble continues to perform over 100 times each year. Internationally, Belarus Free Theatre tour, perform and campaign extensively for social justice and the protection of people stigmatised and ostracised by their societies. To-date BFT has created more than 25 productions and performed in over 40 countries. In 2015 alone it performed to live audiences of over 10,000 people internationally, and more than 500,000 viewed its work online.