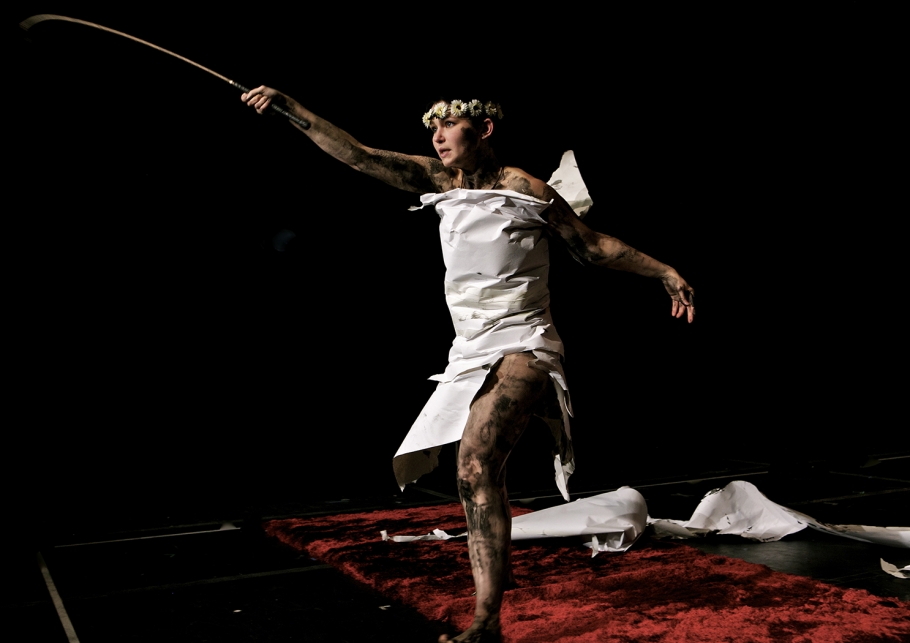 2020 marks the 15th anniversary of Belarus Free Theatre (BFT), the foremost refugee-led theatre company in the UK and the only theatre in Europe banned by its government on political grounds.

Ahead of the announcement of the full programme of BFT’s 15th anniversary celebrations, and in response to the coronavirus pandemic, the company will open up its digital archive to make 24 acclaimed stage productions free to watch online, alongside the launch of a new fairy-tale-inspired campaign: #LoveOverVirus.

Belarus Free Theatre began 15 years ago this week – on 30 March 2005 – in Minsk under Europe's last surviving dictatorship. Since 2011, the company has been based between Minsk and London where its co-founding Artistic Directors, Natalia Kaliada and Nicolai Khalezin, are political refugees in the UK. New productions are created and rehearsed over Skype before premiering in continually changing underground locations in and around Minsk.

Over the past decade, BFT has - through necessity - pioneered creating award-winning theatre at distance and will now share a raft of its theatrical highlights with audiences online at a time when more than a third of the world’s population is adapting to daily life under lockdown.

Beginning this Saturday (4 April), and continuing each weekend for the next three months, 24 productions will be made available to watch online on BFT’s YouTube channel: https://www.youtube.com/c/BelarusFreeTheatre.

Each production listed below will air on the date indicated at 8pm GMT and will be available to watch for the following 24 hours.

The full programme is:

Belarus Free Theatre has always extended its reach far beyond theatre walls and 2020 is no exception. Alongside exploding taboos on the world stage BFT has pioneered an award-winning global model of artivism that unites artistic, geopolitical, environmental and human rights concerns.

Each evening at 6pm GMT throughout the months of April and May, members of BFT’s permanent ensemble will be joined by some of the company’s famous friends – including Will Attenborough, Stephen Fry, Boombox frontman Andrei Khlyvniuk, David Lan, Juliet Stevenson and Sam West – to read extracts of their favourite fairy-tales and short stories. Highlights from the line-up include:

#LoveOverVirus nods towards BFT’s continuing collaboration with the celebrated Belarusian writer, Alhierd Bacharevic, which began this year with Dogs of Europe. This winter, BFT will premiere The Most Recent Book by Mr. A underground in Minsk – marking the first time the company has tackled a fairy-tale. Based on Bacharevic’s latest novel, the production will scale the heights of the magical and absurd in a blazingly contemporary theatrical fairy-tale for grown-ups.

“As the world is united in the greatest fight for survival many of us have ever known, over in Minsk – just a three-hour flight away from London - Alexander Lukashenko continues to insist that the coronavirus does not exist, claiming that “the world has gone mad”. The population of Belarus – 9.5 million people – already living under dictatorship for more than 25 years, now endure the double threat of deadly misinformation handed out by an authoritarian leader.

Nicolai and I fled Belarus a decade ago and have been political refugees in the UK ever since. We have both been imprisoned for our political work, so know first-hand how important it is to bring dreams, imagination and hope to the fore even in the darkest of times. Stories allow us to dream, to freely explore the outer reaches of our imaginations. At a time of unprecedented insecurity and fear we wanted to create an online space to celebrate and share these enduring stories together.

Bringing together old friends and new in our #LoveOverVirus campaign we hope to offer thought-provoking diversion in a celebration of unity and community, and by opening up our digital archive we hope audiences can revisit some of their favourites shows from across the past 15 years and discover productions that have never been seen before in the UK.

Over the coming weeks and months we will launch a series of online masterclasses to reveal how Belarus Free Theatre has created theatre in the most challenging and restrictive of conditions. It is our hope that by sharing what we’ve learnt we can inspire more people to use their creativity and imagination to look towards a more peaceful and hopeful future”. 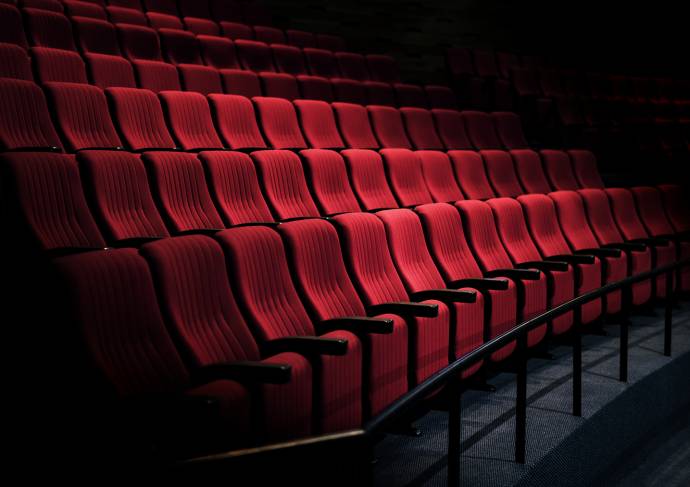