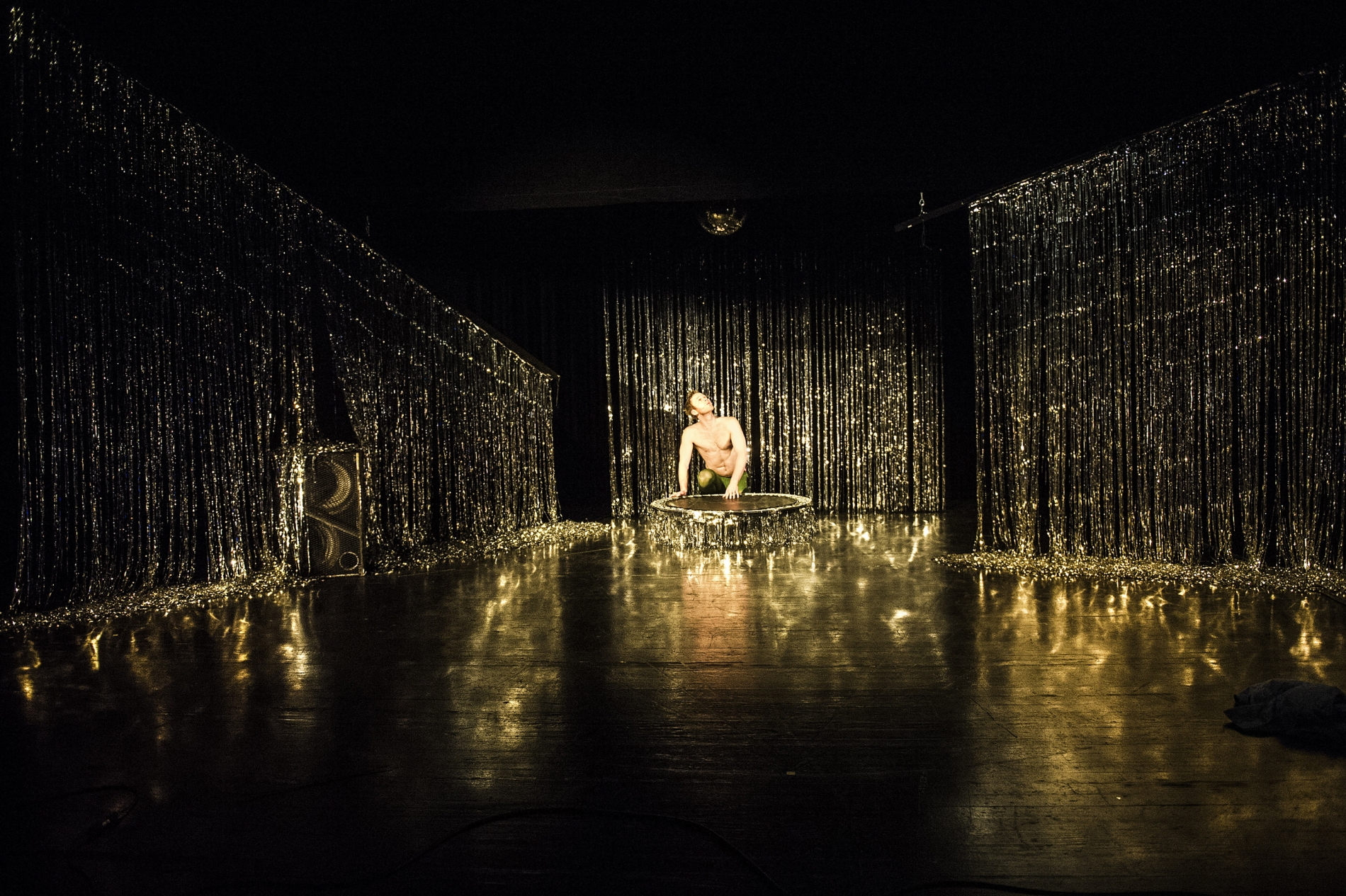 Theatre as a Place of Identification for Young People

Multilingual Creation and Education in Theatre 2011-2013

For the second time, the ETC developped with the support of the Culture Programme of the European Commission the 2-year European artistic education project: “Young Europe 2: Multilingual Creation and Education in Theatre” with the aim to establish a European multilingual drama repertoire for young people, focusing on artistic education through theatre and multilingualism in theatre. Based on the successful first project edition, which was attended from 2008–2010 by over 20,000 young people in 8 countries, Young Europe 2 took place until Autumn 2013, offering young theatre professionals and adolescents across Europe to work and create across multilingual borders.

Eight ETC Member Theatres from seven countries (Cyprus, Finland, France, Germany, Hungary, The Netherlands, Norway) commissionned four new plays written with the support of young people, and produced seven new performances that were translated into eight languages to be staged and circulated in European schools and theatres. Young Europe 2 carried the ambition to further enhance the development of a European drama repertoire for young audiences, to exchange best European working practices in theatre, to provide international working opportunities for young artists and to lay the grounds for sustainable relationships between theatres and schools in complementing the artistic education curricula.

"Young Europe 2: Multilingual Creation and Education in Theatre" aimed to: 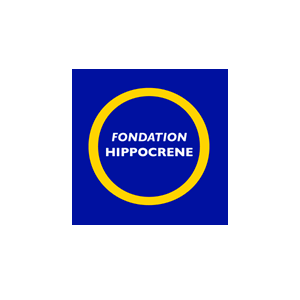 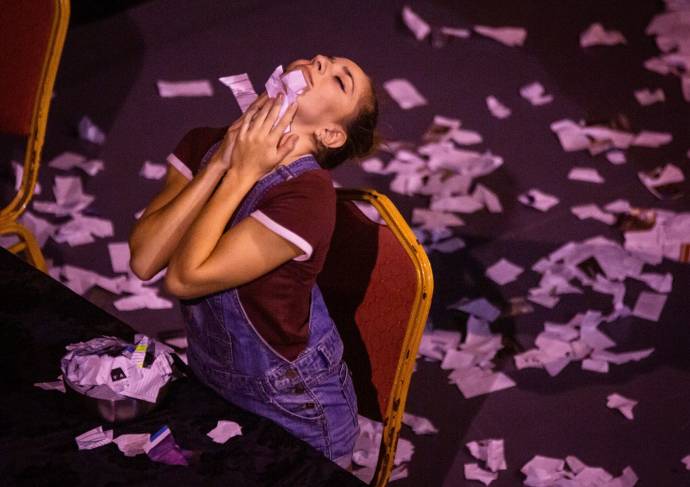