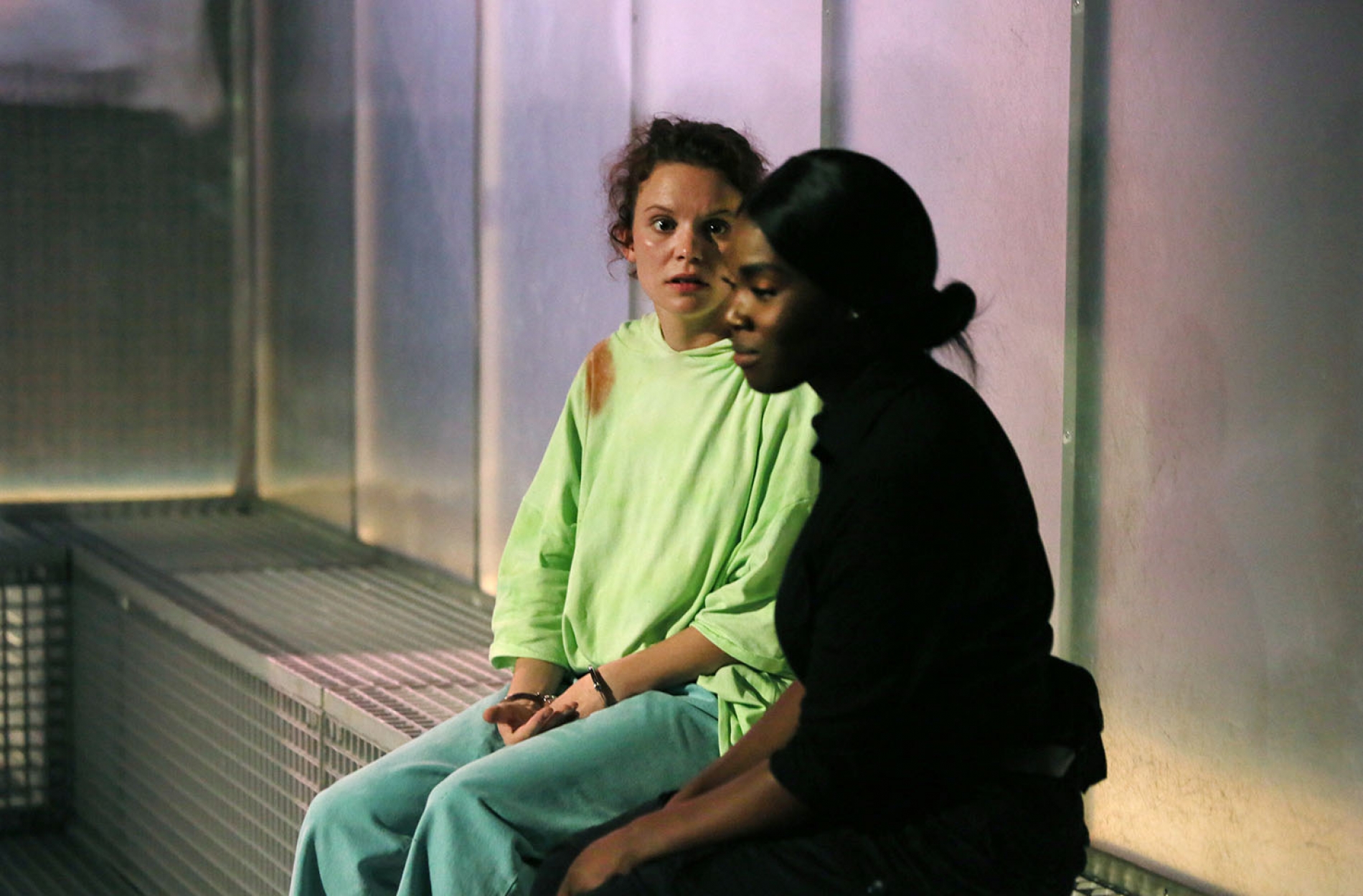 "We are human beings from Craiova, Romania, Berlin, Germany and Graz, Austria. We are people of this society who should have the right to vote. Some of us are funny, outgoing, some of us like to play video games. Some would describe themselves as scholars of the world and pieces of wood found adrift in the river of live. Some of us already envision a certain future for ourselves, such as becoming a successful architect. But as some of us would argue: We are not in the world to live up to somebody else’s expectations."

As part of the four-year Young Europe programme, school groups from several countries across Europe were paired together to watch performances and feed back their ideas for addressing the themes in the shows.

Three 'letters to Europe' were written by pupils from Craiova/Romania, Graz/Austria, and Berlin/Germany, after watching the performances 'Democrisis Craiova' and 'Rage'.

The quoted text is from the first letter. They can be read in full below.

A Letter to Europe from Young Europe - 1

This letter was written as part of a workshop at the Young Europe Festival. Over two days, school classes from Berlin, Craiova and Graz watched theatre productions and communicated with each other via chat. The letter is composed of their individual and personal responses. The result is a multi-perspective but also contradictory picture of young people's demands and wishes for today's Europe.

A Letter to Europe from Young Europe - 2

A Letter to Europe from Young Europe - 3

Resources created for / after specific shows