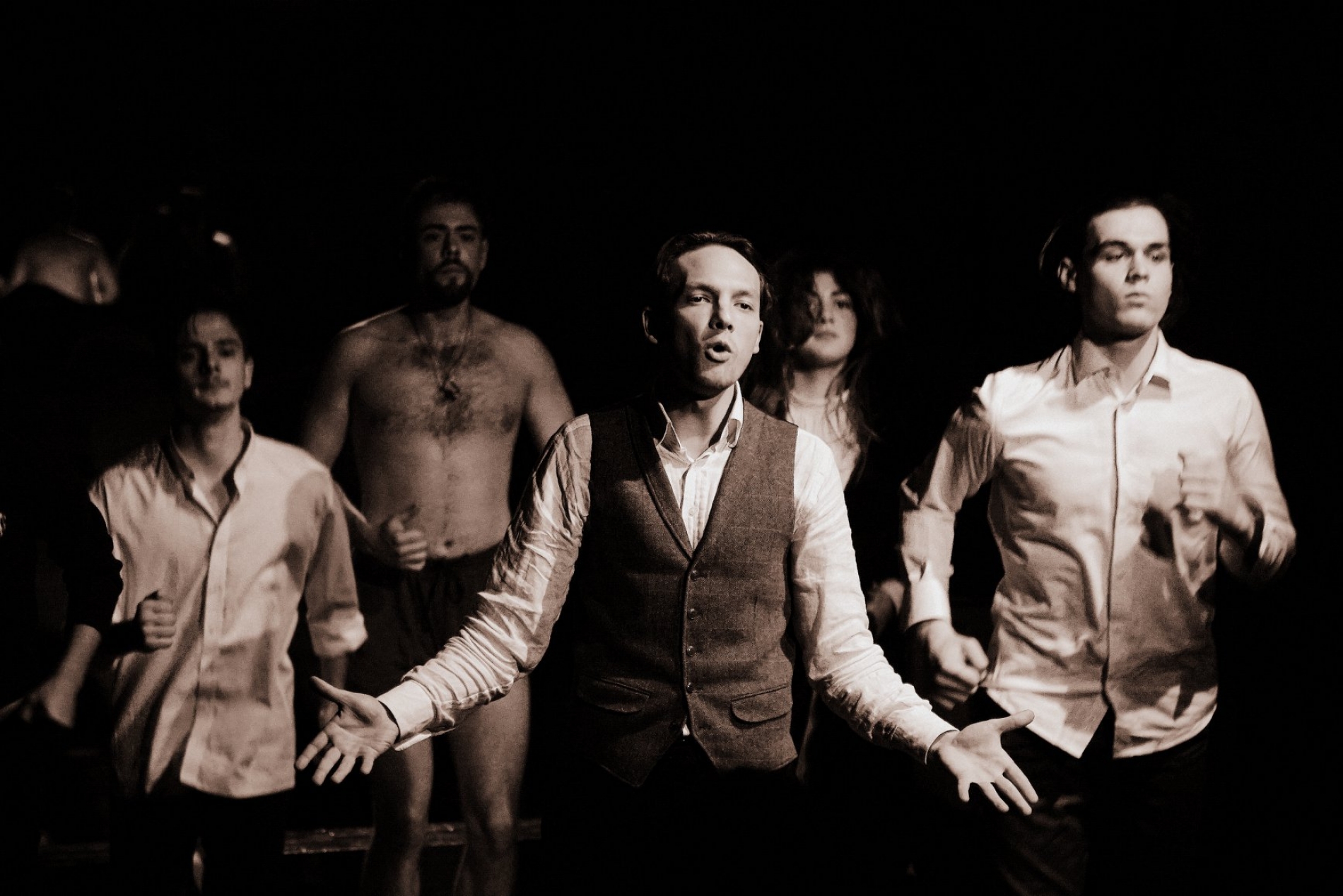 Katharina Schenk (Germany, 1986) and Peter Cant (UK, 1986) met during an ETC residency in 2016 at Gogolfest in Kyiv (Ukraine). At the festival, they staged their first collaboration as co-directors, The World Doesn’t End, with a company of young actors from the city.

The following year, they invited the actors to a summer residency at Schloss Freudenberg in Wiesbaden (Germany) creating a new show, If You Can’t Find a Partner Use a Wooden Chair, which they performed at Gogolfest’s 10th anniversary edition. Following the success of their shows in Kyiv, Schenk&Cant were invited by ETC and Deutsches Theater (Berlin, Germany) to develop a new play in December 2017, I Tell You We Must Die, presented as work-in-progress. The duo returned to Deutsches Theater twice in 2018 to create an original work with Junges DT’s Frühlingscamp and to direct a staged reading of Pavlo Arvie’s The Book of Healthy and Delicious Food as part of the Radar Ost season.

For Schenk&Cant, each work begins with a space, from which action, character, movement, text and music are suggested. Although the physical space remains unchanged, and the actors work with only the humblest of props, the audience members come alive in a “dream architecture”, co-authoring the work through their attention to image, sound and space, as if they were a camera roaming through the sets of a silent film.

As they embark upon the third year of their international project, Schenk&Cant will reunite with their company at Schloss Freudenberg for a residency this autumn, supported by ETC. They will explore ideas of travel, home and transit, culminating in an intimate new performance that will be performed first in Wiesbaden and then taken on tour in Ukraine later this year.

As part of the research portion of the residency, the company travelled to the Carpathian Mountains, Lviv and Kyiv this summer. For the autumn residency, the company will make Schloss Freudenberg their temporary home, extending their intercultural dialogue to include the castle’s visitors and staff while proposing a futurity-based model of home as a utopian concept, discovered in the act of being together. In other words, to interpret home not as a place but as a sense, defined not by borders but by values of play, self-expression and exchange.

″TRANZYT is the place at which the river may be crossed. It is a word in a state of change, fluctuating back and forth between its Ukrainian, English and German equivalents. Whether we recognise it or not, we are all of us forever in this state of music. When we pass through a doorway. When we enter an unexpected room. Or when, as if for the last time, a tiny planet passes across the sun’s disk.″ 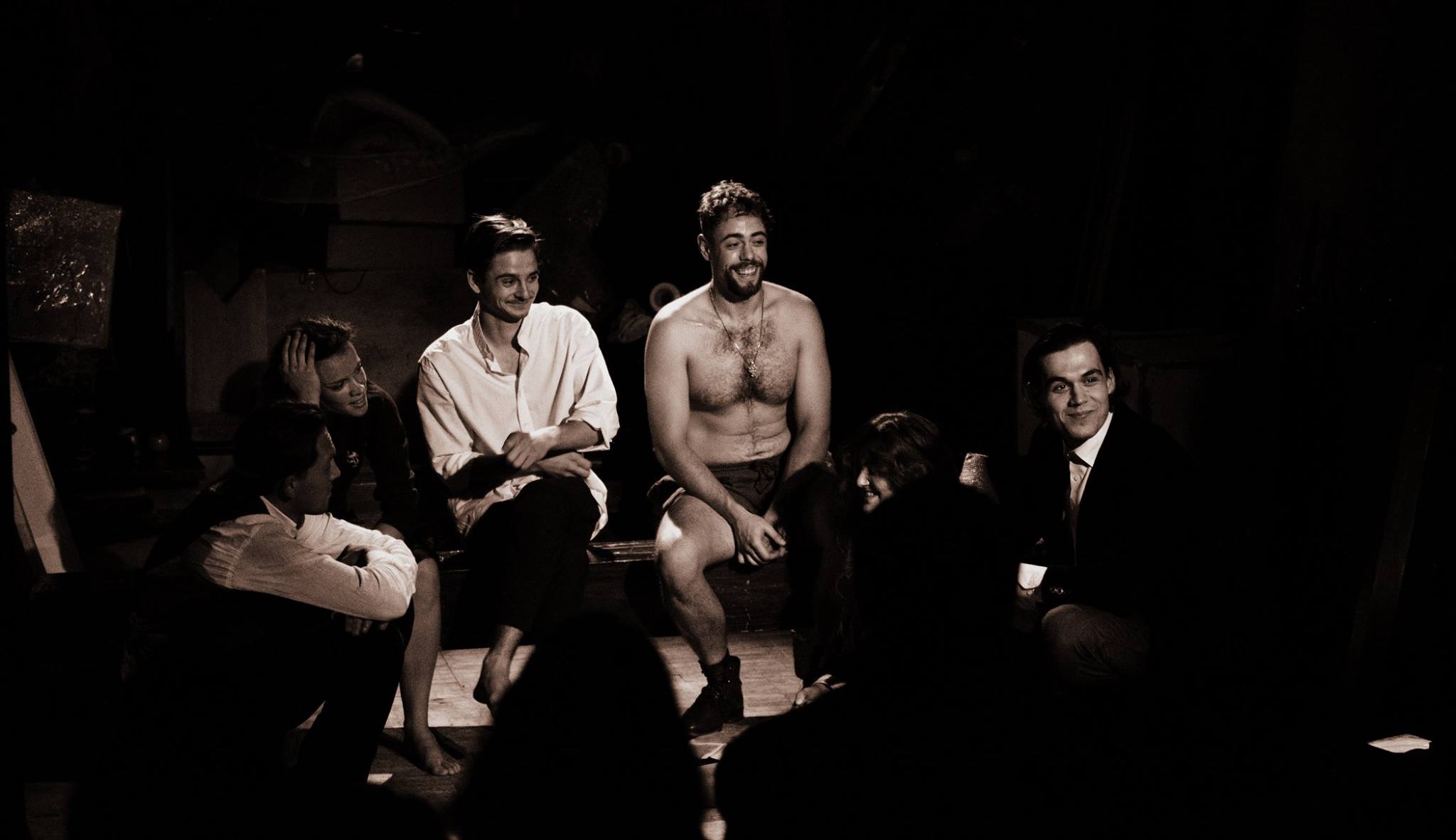 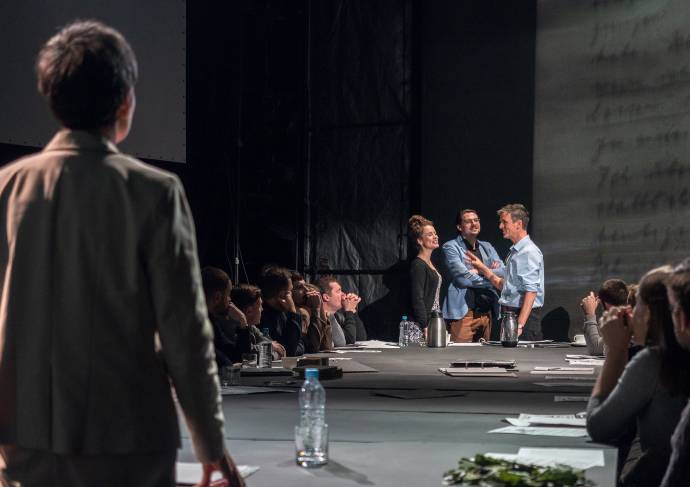