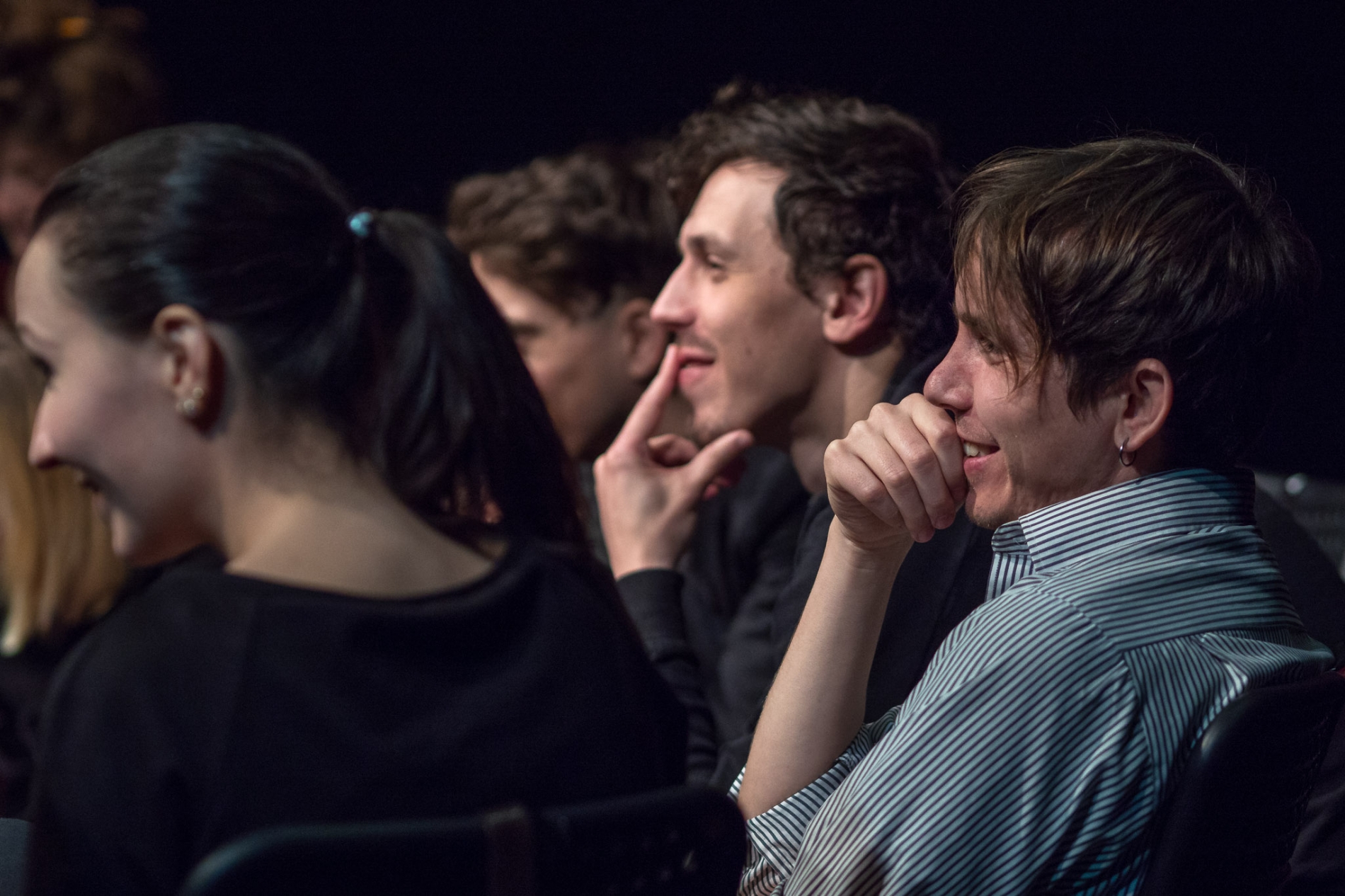 Since 2014, the ETC has supported more than 40 young Ukrainian theatre makers as part of the project “Theatre is Dialogue – Dialogue of Cultures”, by financing artist residencies in 11 ETC member theatres in 4 different countries and by organising a European Theatre Academy during the Festival d’Avignon in France, as well as conferences and performances showcases in Germany, Georgia and Ukraine.

In 2016, an ETC working group was formed by former scholars who, together with the associate members of the ETC in the Ukraine – the Kyiv Academic Molodyy Theatre and the DAKH Theatre – as well as important cultural institutions in Kyiv, such as the Goethe Institut and the Ukrainian Ministry of Culture, have established a dialogue and initiated a discussion platform on necessary reforms for Ukrainian theatres to thrive and evolve. A catalogue of measures was created and presented. This work continued in 2017 but hasn’t received the desired political response yet.

In a wish to strengthen these efforts, ETC established an alumni network for all ETC scholars since 2014. This was kicked off with a two-day meeting in Kyiv in December 2018 which was the occasion for all former scholars to either meet or see each other again and to discuss the necessary developments in the Ukrainian cultural politics. 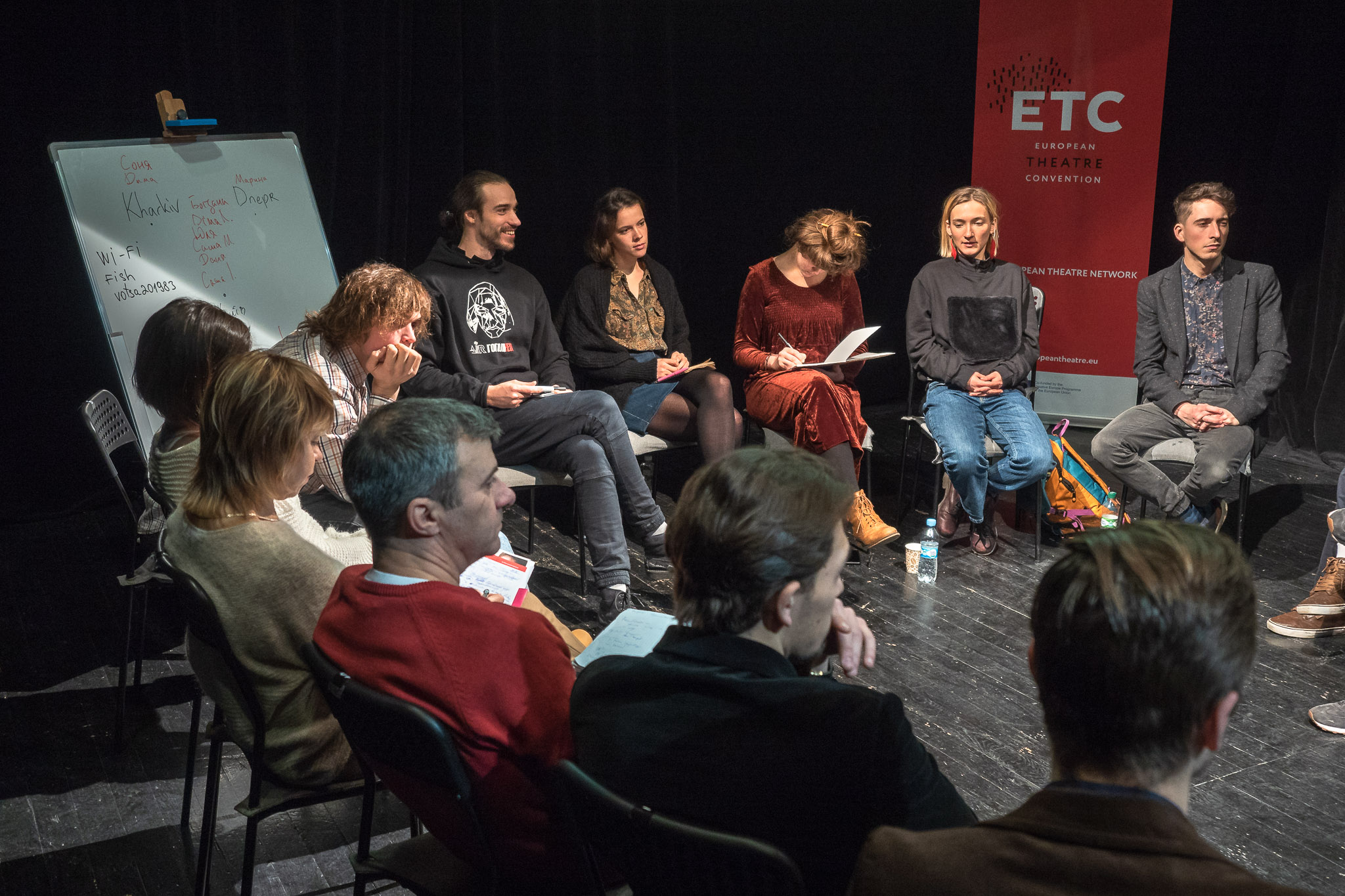 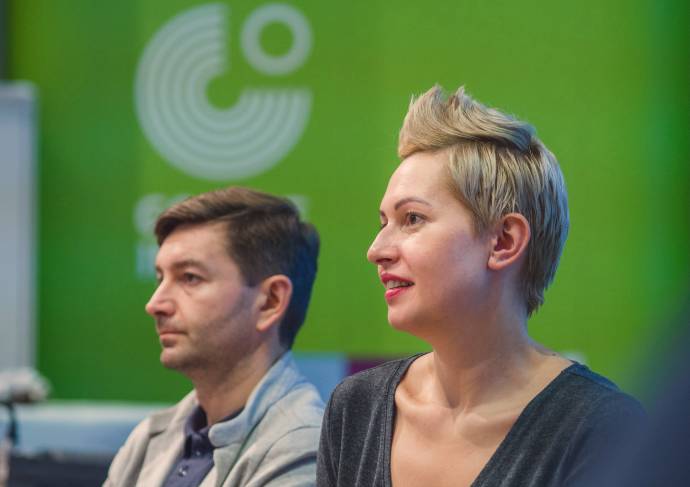