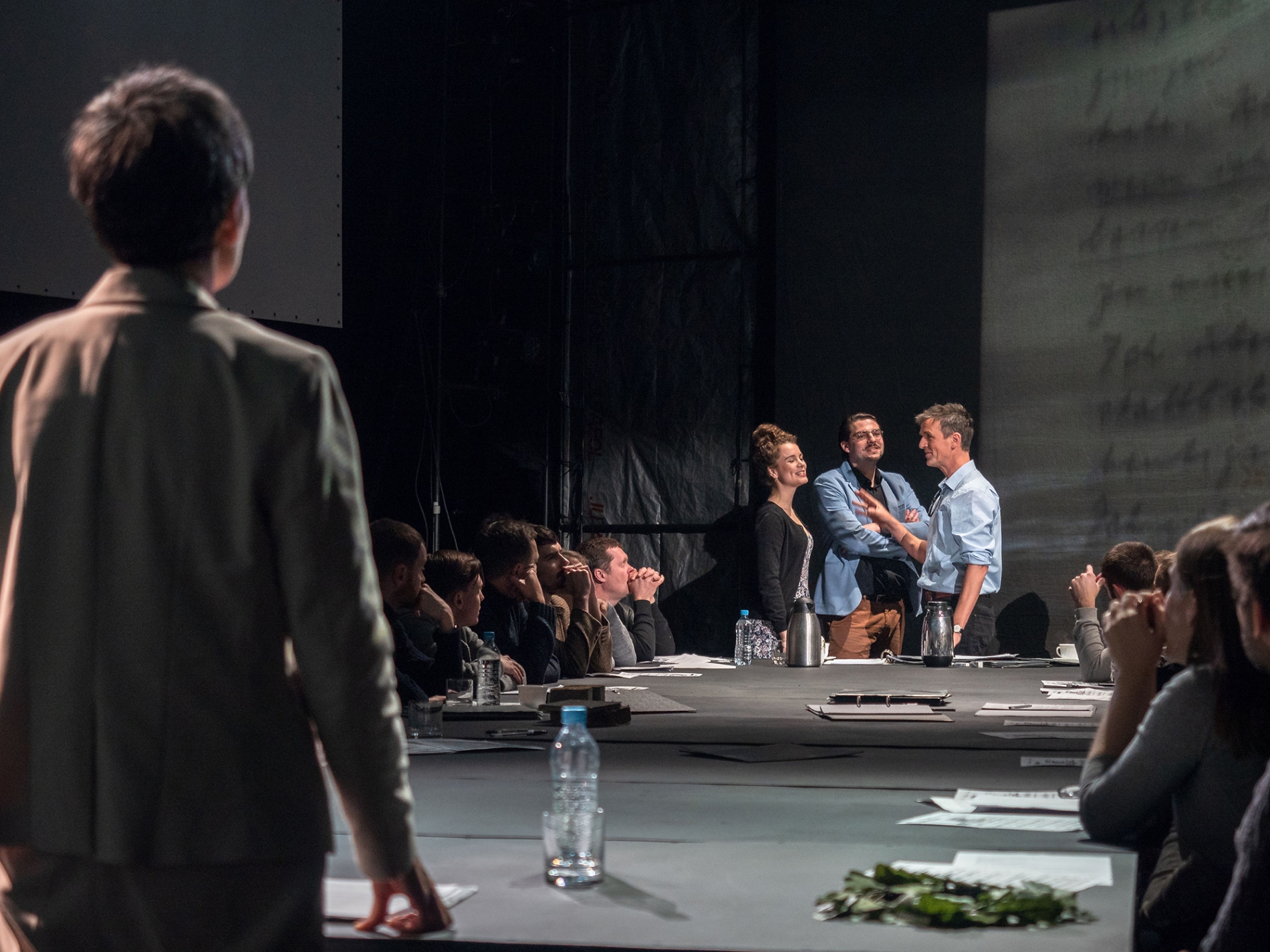 My Rather Odd Friend Walter

by Sybille Berg
Deutsches Theater
In German with Ukrainian surtitles

Leon feels like the loneliest kid on earth. After his mother lost her job, she is doing nothing but sitting on the couch. On his way to school, bullies beat him up and the kids at school tease him. Even his teacher thinks he is a weird kid. But one day an UFO lands and Leon makes friends with one of its passengers, whom he calls Walter. The alien is willing to help Leon – a nanochip in Leon’s wrist, good advice and the bravery to speak up turn Leon’s life upside down.

The famous German novelist and columnist Sybille Berg wrote a funny play about friendship, the struggles we have in our lives and how to take action.

My Rather Odd Friend Walter in Kyiv
©Oleksii Tovpyha 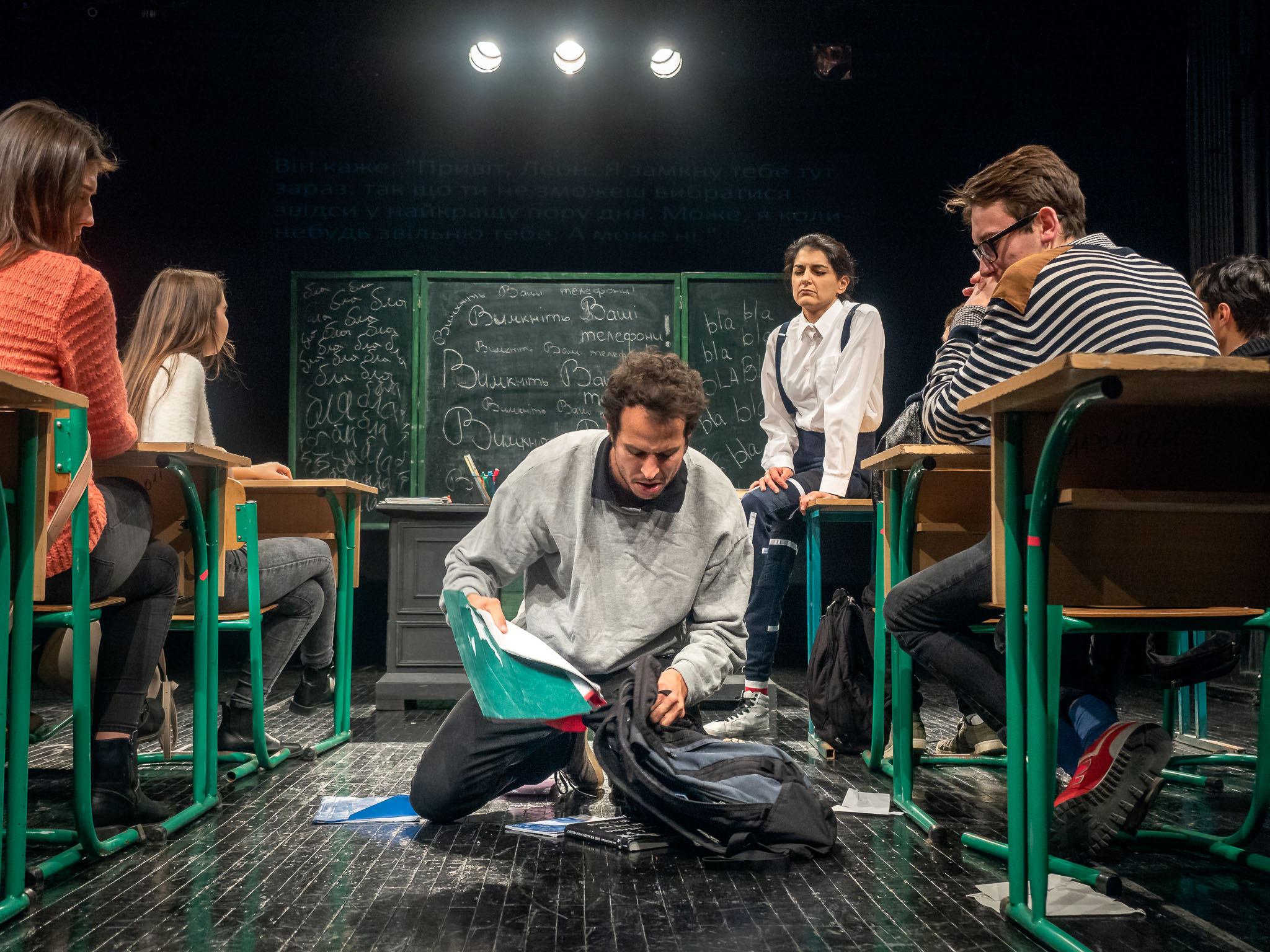 Since 2009 “Junges DT“, the youth section of Deutsches Theater, produces theatre performance for classrooms. Two actors and a theatre pedagogical companion travel through Berlin schools and perform in front of pupils and teachers – right in their classroom.

They belong to the public space in every German city and there are two in front of the Staatstheater Karlsruhe: the “Stolpersteine”, the tripping stones designed by the Cologne artist Gunter Demnig, which remind us of the Third Reich’s victims. The stones in front of the Staatstheater Karlsruhe have been placed there in remembrance of the singer Lilly Jankelowitz and the actor Paul Gemmeke. They remind us of the saddest moments in Germany’s cultural history as theatres, up until then spaces of freedom and avant-garde, let themselves be the first big institutions to be brought into line right after the Nazis came into power. This happened in Karlsruhe too – a city so proud, today, about being a place of tolerance and that became, back then, the city with the first “Jew-freed districts”.

Hans-Werner Kroesinger and Regine Dura are among the most important freelance documentary theatre-makers in Germany. Their widely celebrated productions arise from extensive researches, together with their actors, for instance about the genocide in Rwanda or the European frontier agency Frontex.

Stolpersteine was invited to the 2016 Theatertreffen in Berlin, the yearly theatre festival that selects and invites the ten most noteworthy performances among all new productions from German-speaking countries in the past year. 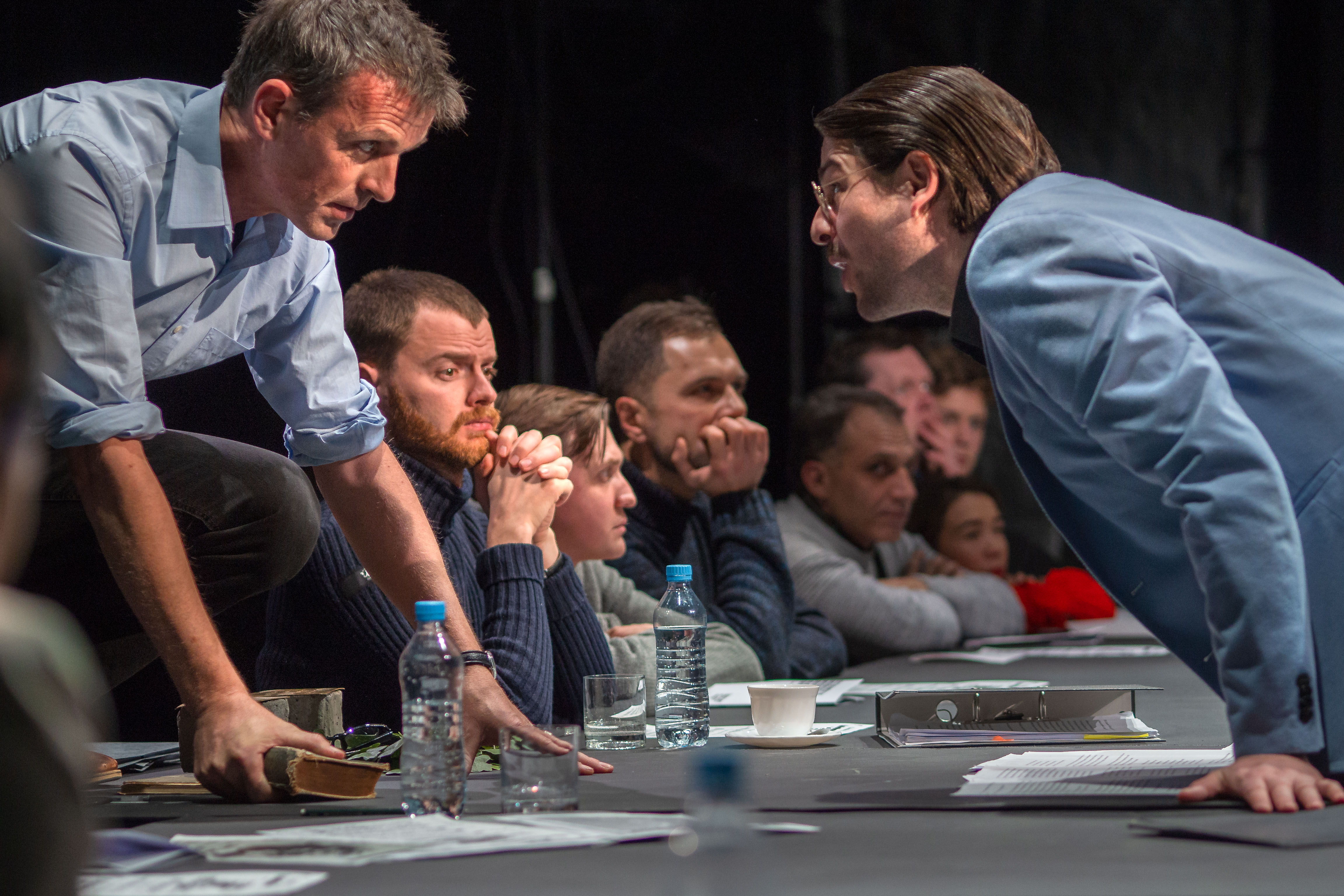 The example of Stage Your City

To further the discussion on current aesthetic and progressive theatre forms, Jan Linders, dramaturge and theatre director at Badisches Staatstheater Karlsruhe in Germany, gave a lecture on participatory and digital theatre.

He offered a return on experience on the production German-Georgian-French coproduction Stage Your City, developed as part of the European Theatre Convention’s European Theatre Lab and on which he collaborated on the artistic concept and the digital dramaturgy.

This production Stage Your City is merging the trends of digitisation and participatory theatre. It plays with augmented reality, 360° video, gaming elements and an app-guided city walk. The participatory approach brings theatre directly into the community. In a dystopian fairy tale about a future city ruled by artificial intelligence, the audience is asked to explore their city interactively and make decisions about the question in which world they want to live in 2070. 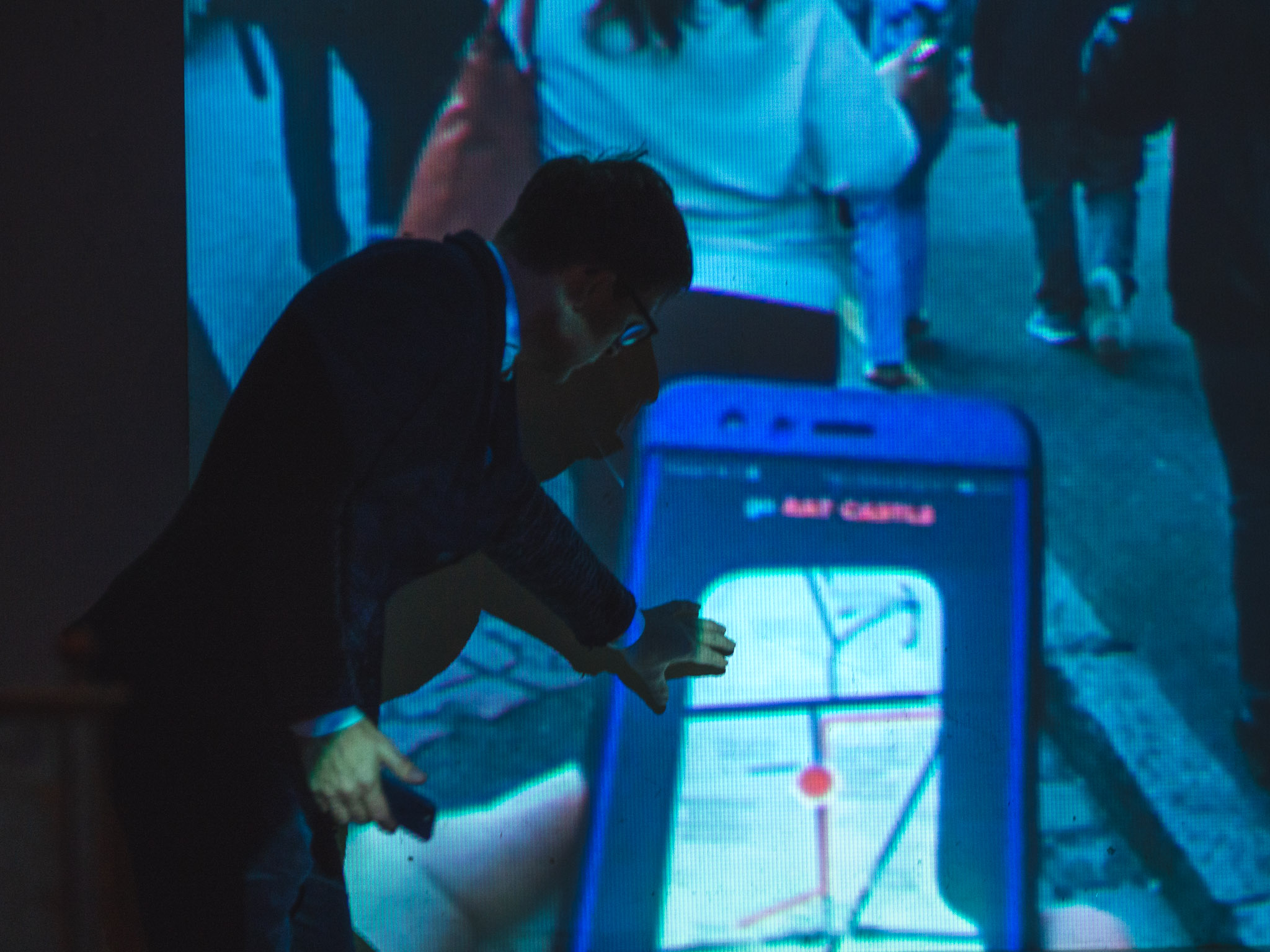 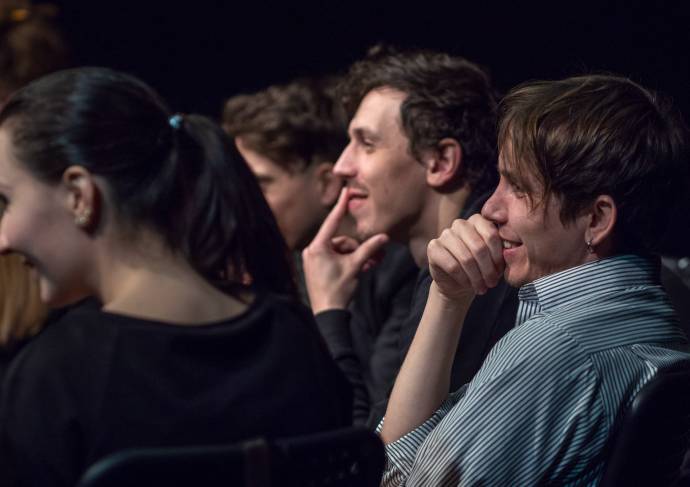