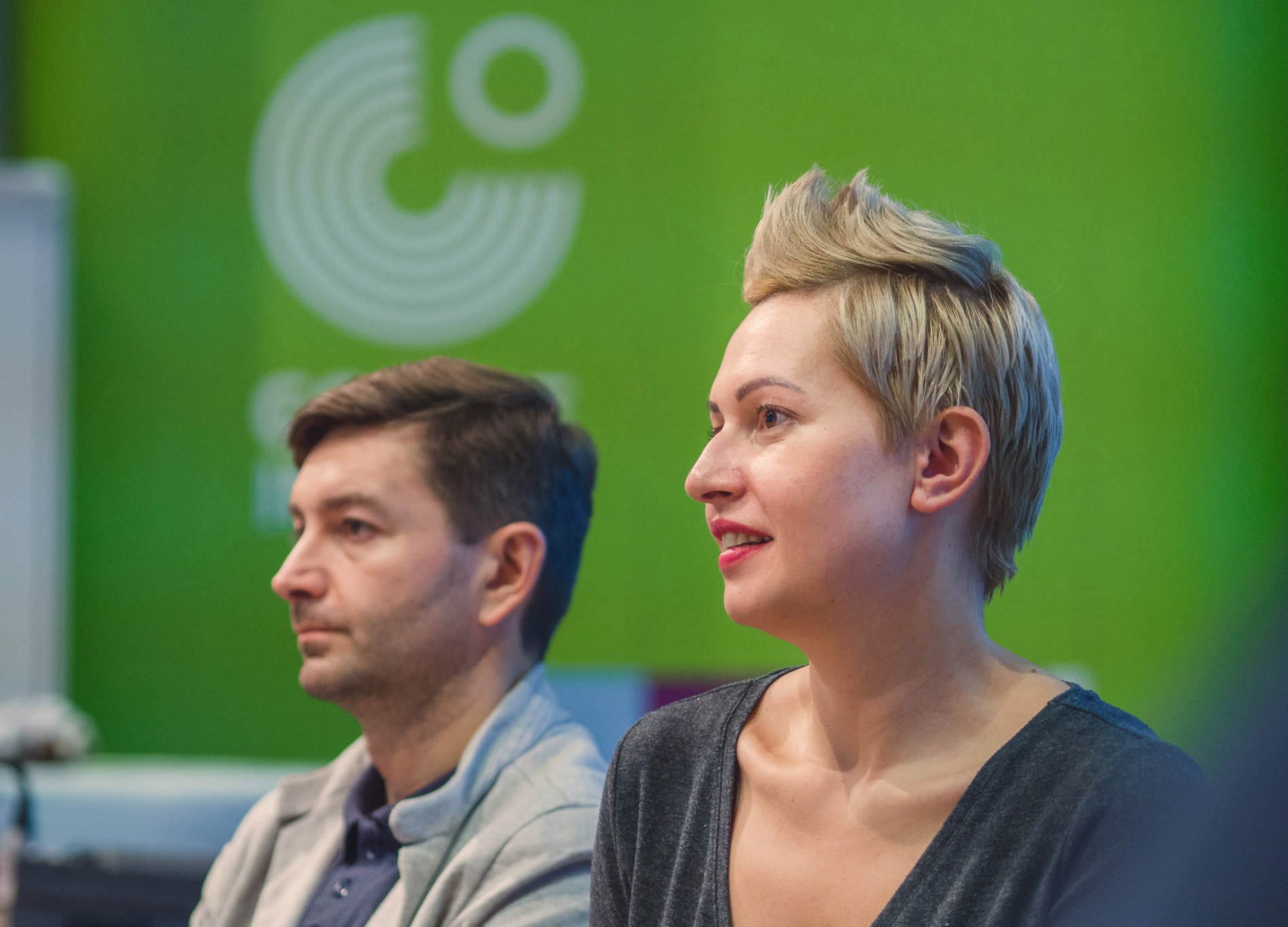 As part of its efforts in fostering exchanges and dialogue between the independent and the public theatres in Ukraine, as well as in response to explicit wishes expressed by representants of the Ukrainian theatrical landscape, the ETC, in cooperation with the Goethe Institut in Kyiv, hold a dialogue meeting in December 2018. In continuation with a series of meetings held by the Goethe Institut about the future of the Ukrainian theatre, representatives of "the Guild of Independent Theatres" and public theatres will discuss future projects and the Goethe Institut will present its "SCHAG" project 2018.

Following the guest performances of various theatre forms from German theatres in November and December, the meeting focused on the development of a contemporary and progressive Ukrainian theatre as well as on the structural needs for professional collaboration and cooperation models between the independent and the public theatres. 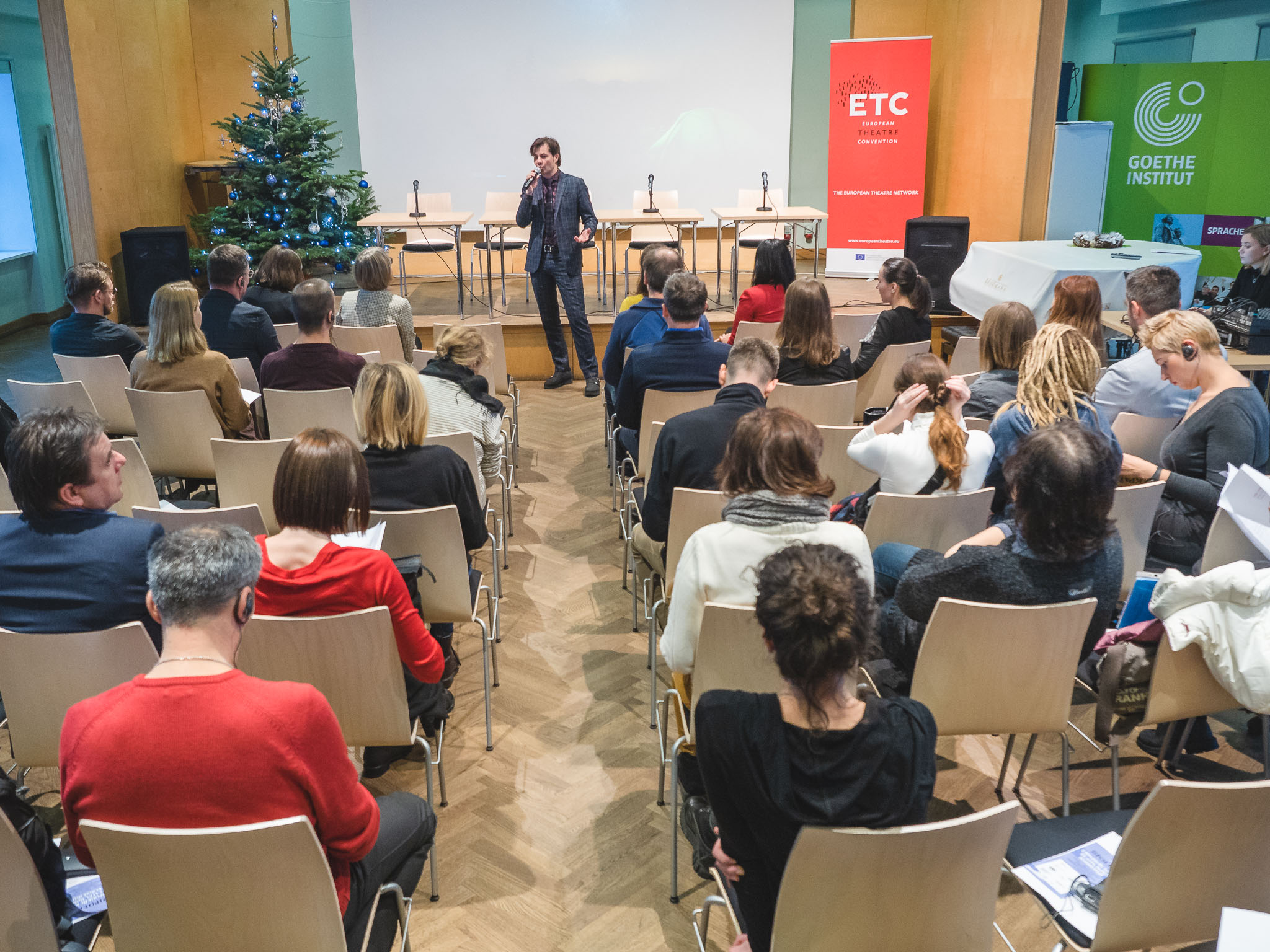 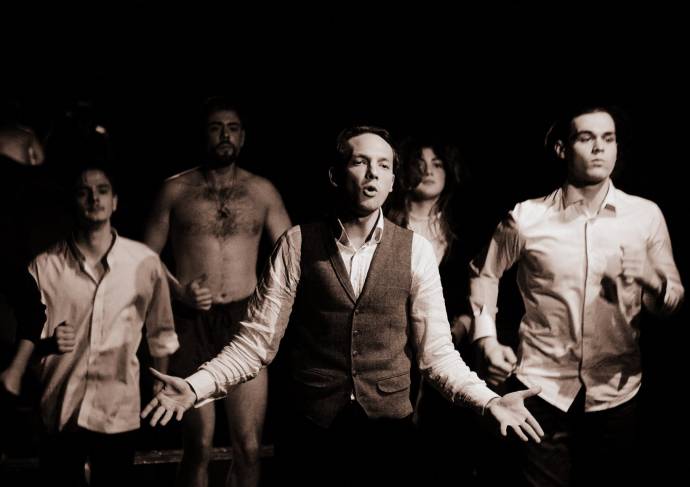