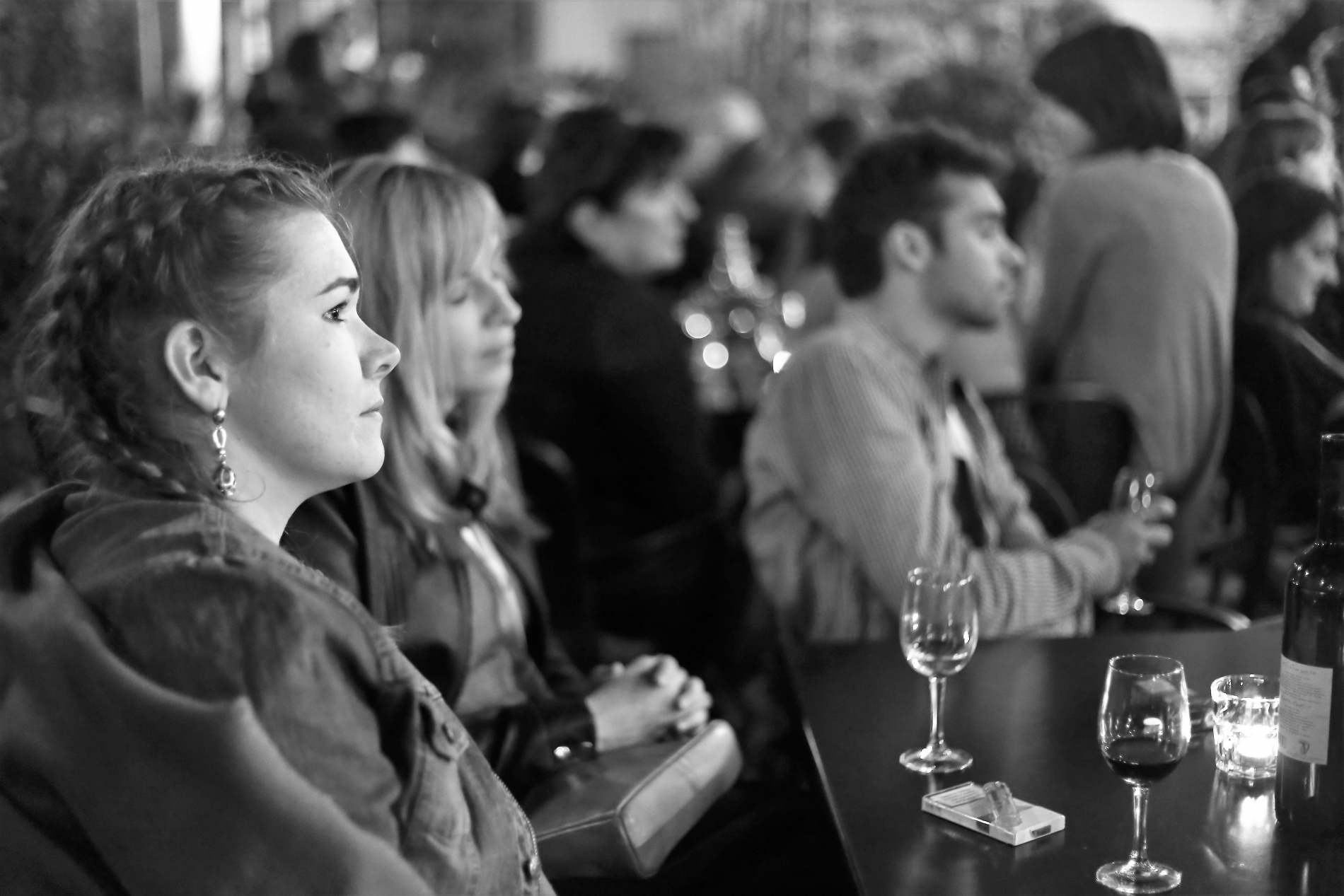 For the third year in a row, ETC and the Tbilisi International Festival of Theatre - Kote Marjanishvili State Drama Theatre enhanced a successful collaboration in the frame of the project “Theatre is Dialogue – Dialogue of Cultures: European networking with Eastern European theatres”.

In 2017, a scholarship programme allowed an Ukrainian delegation to visit the Georgian Showcase from 2 to 7 October and explored the theatrical landscape of Georgia. ETC and Tbilisi International Festival of Theatre - Georgian Showcase invited artists, theatre professionals and cultural managers of the Ukrainian “Post Residency Theatre Group” to meet and network with Georgian and international performing arts professionals. Mentored and accompanied by Uwe Gössel, vice-chairman of German Dramaturgical Society, aesthetics, forms and topics of the presented performances within current dramaturgical developments were in focus of their international exchange.