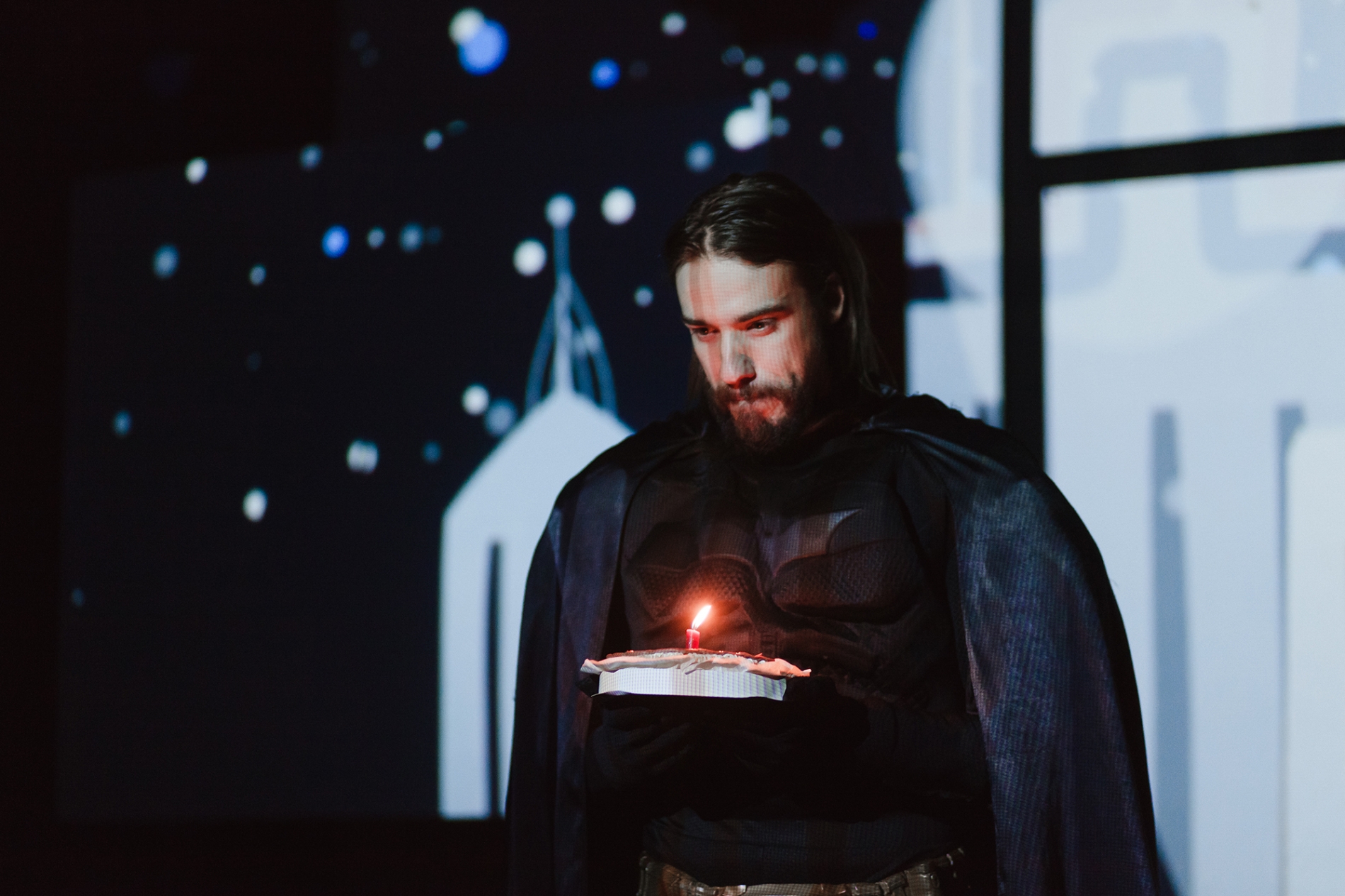 For the fourth year in a row, the European Theatre Convention together with Staatstheater Braunschweig and Eastern European partners enhanced a fruitful collaboration with Ukrainian theatres and artists in 2017.

As a result of the previous programmes and a successful continuation of cultural and artistic exchange, the 2017 edition of the project "Theatre is Dialogue - Dialogue of Cultures: European networking with Eastern European theatres" was kicked off with the presentation of the production End of Imitation 2.0 at festivals and theatres in Heidelberg, Karlsruhe and Braunschweig (Germany). 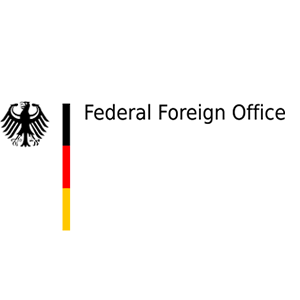 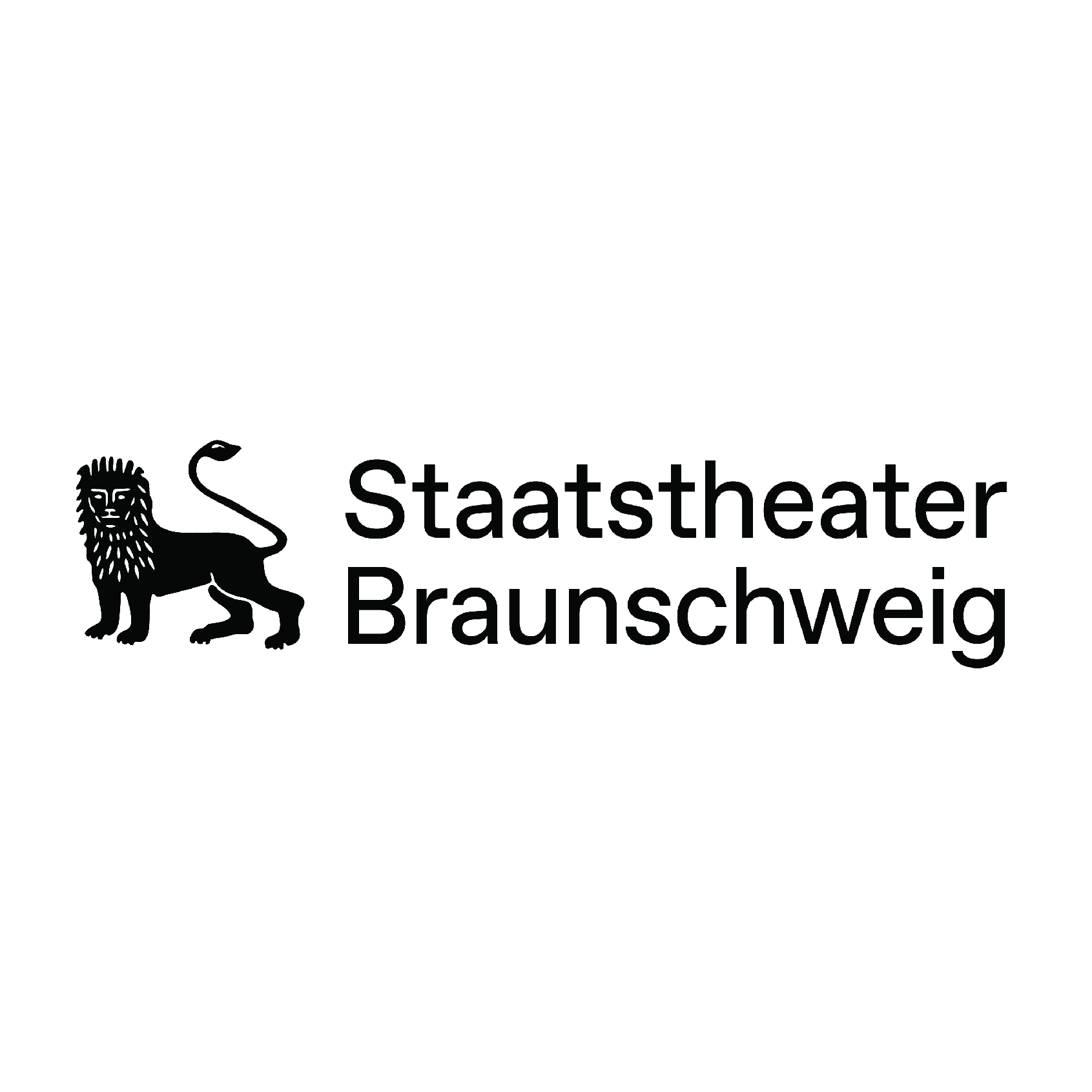