Reopening (Outside) in Zagreb 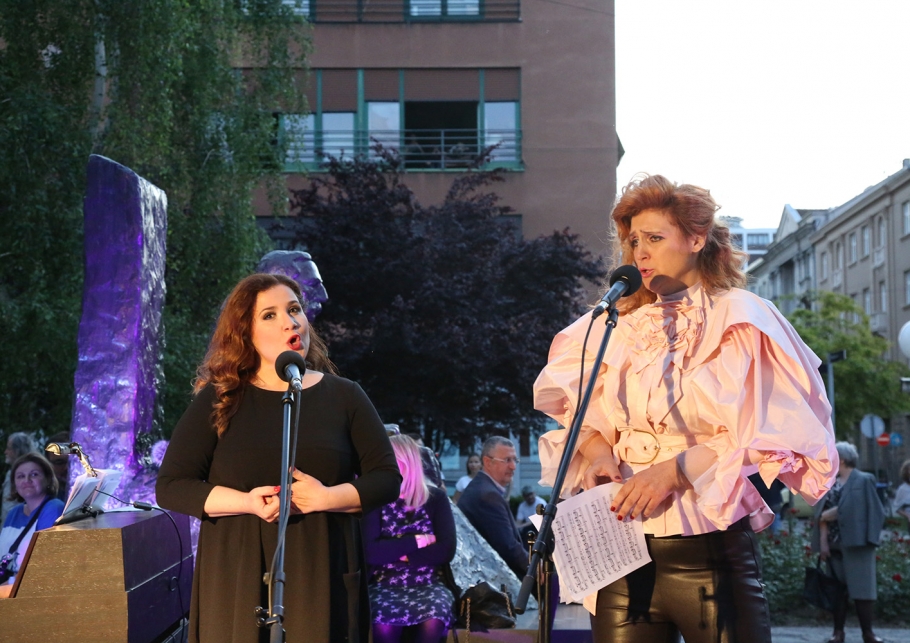 Since 4 May 2020, the Croatian National Theatre in Zagreb have been touring Zagreb's city venues, enabling citizens to hear some of the most beautiful opera arias from their windows, terraces, and balconies. These small artistic ventures are an expression of gratitude to fellow citizens who showed social responsibility in these times of crisis by staying in their homes, as well as to the loyal and new spectators who have watched CNT performances broadcasted on digital platforms in large numbers; more than five hundred thousand of them.

Until the reopening of the theatre for the public, Croatian National Theatre in Zagreb will maintain its extremely successful communication with spectators enabling them to feel the real theatrical atmosphere of the national theatre by watching and listening to the many opera soloists performing throughout the city of Zagreb.

The Croatian National Theatre in Zagreb began rehearsals on Monday 11 May. Furthermore, CNT has organised on Thursday 14 May a unique artistic event in front of the CNT building which will last the whole weekend. The project A Few Days of the Premiere is set up with the artist David Maljković, who will show parts of the scenery from various theatre productions on the lawns around the theatre building.

David Maljković exhibited in some of the world's most prestigious artistic institutions, and he will be the set designer for the production Kafka on the Beach, by Haruki Murakami, directed by Ivica Buljan which will premiere at the beginning of the next theatrical season. 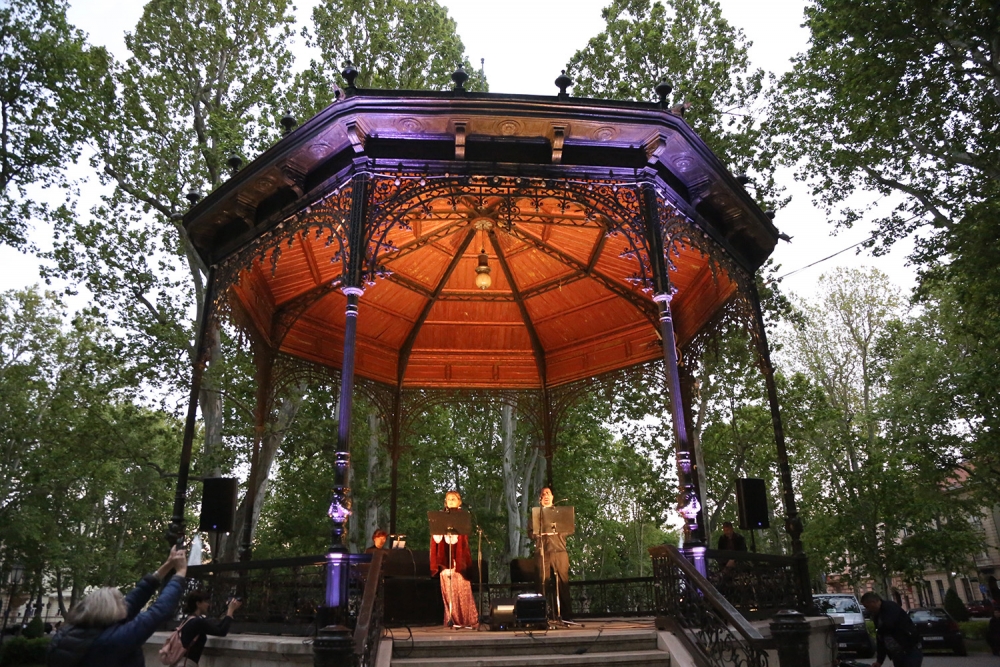 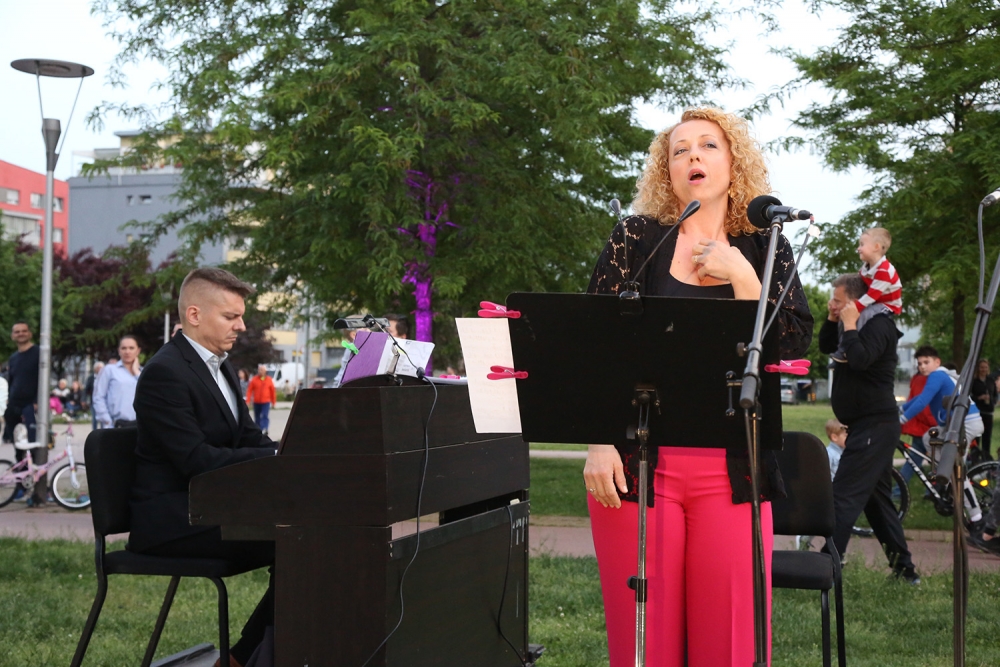 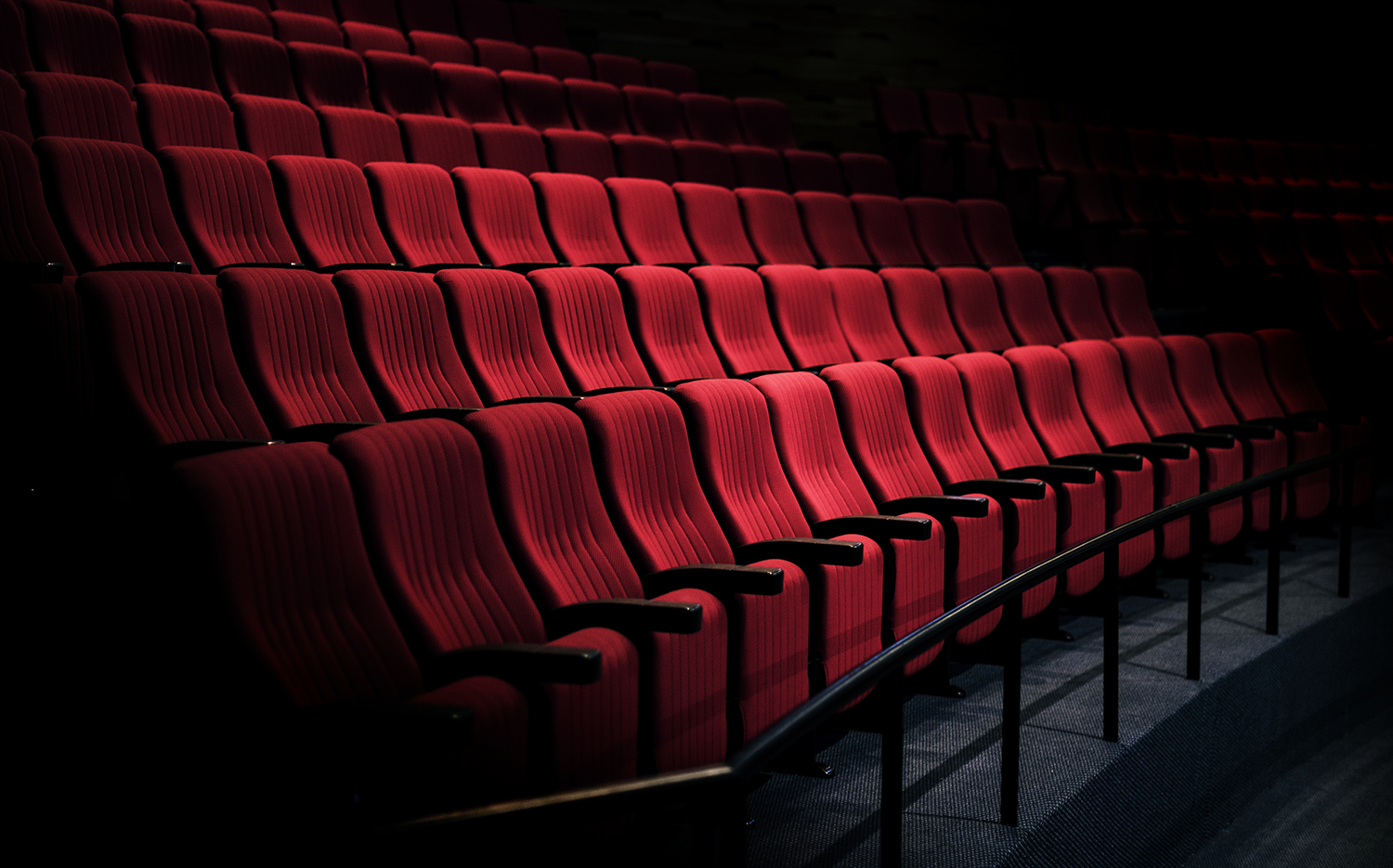