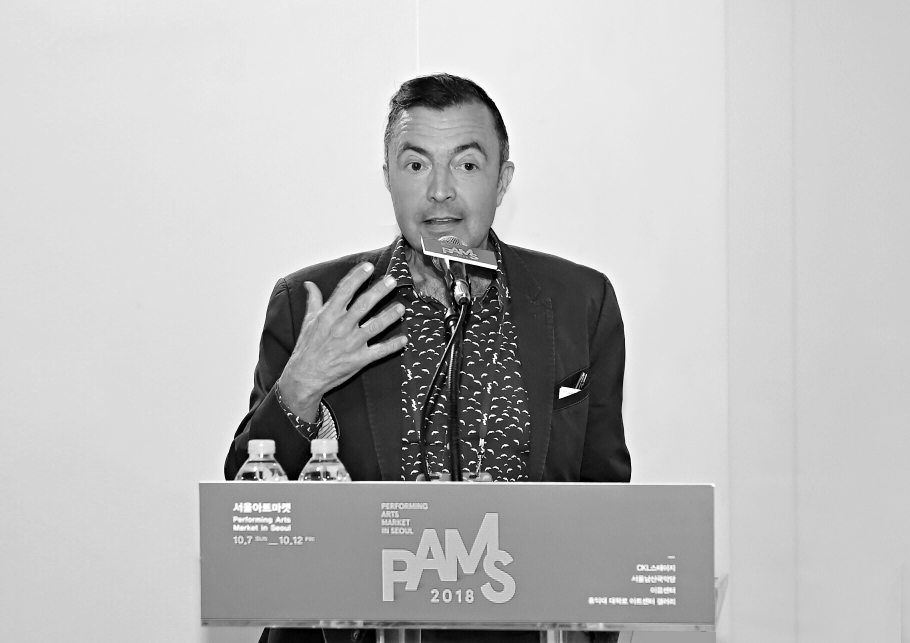 The European Theatre Convention (ETC) and a group of major European theatre leaders presented the European public theatre landscape in Asia at the Performing Arts Market in Seoul (PAMS), South Korea from 8 to 12 October 2018.

This initiative was organised under the umbrella of ETC, Europe’s major network of public theatres. It was part of the first European cultural delegation of the European Commission to attend Asia’s performing arts platform. The project had for ambition to promote dialogue and mutual understanding between both continents, laying the grounds for future long-term relationships between European and Asian countries. This exchange represents a concrete example of the new European strategy towards international cultural relations, reinforcing Europe as global actor through external cultural diplomacy.

The group of ETC delegates, all cultural ambassadors of the rich and diverse European theatre, included:

For the ETC ambassadors, building international networks proves to be a crucial condition to increase the cultural theatre offer for their local public within our globally complex connected world and fosters professional exchange between theatre artists.

Karen Stone, Serge Rangoni and Heidi Wiley presented specifications of the European theatre making during the EU focus sessions, speed dating session were organised to meet with potential Asian partners and ETC coordinated an exclusive encounter with artists and up and coming directors from the Korean National Theatre Company as well as the Namsan Arts Center. 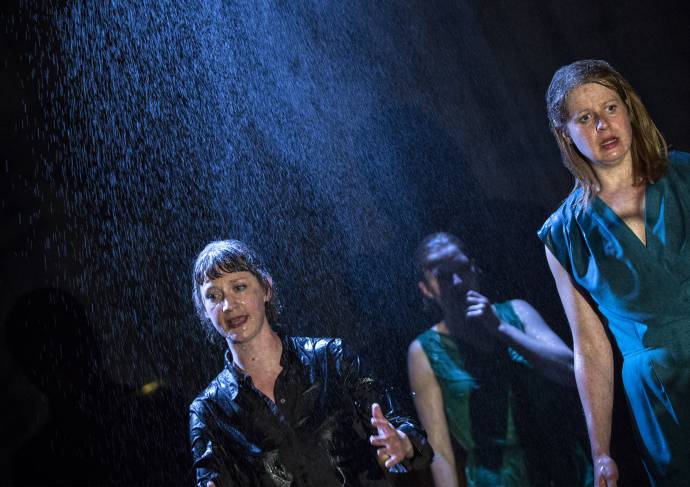 Presenting and Promoting Europe's Rich Theatre Scene Across the World