Watch 'L'istruttoria', the cult classic by Fondazione Teatro Due

In memory of actor and director Gigi Dall’Aglio, who passed away on 5 December 2020. 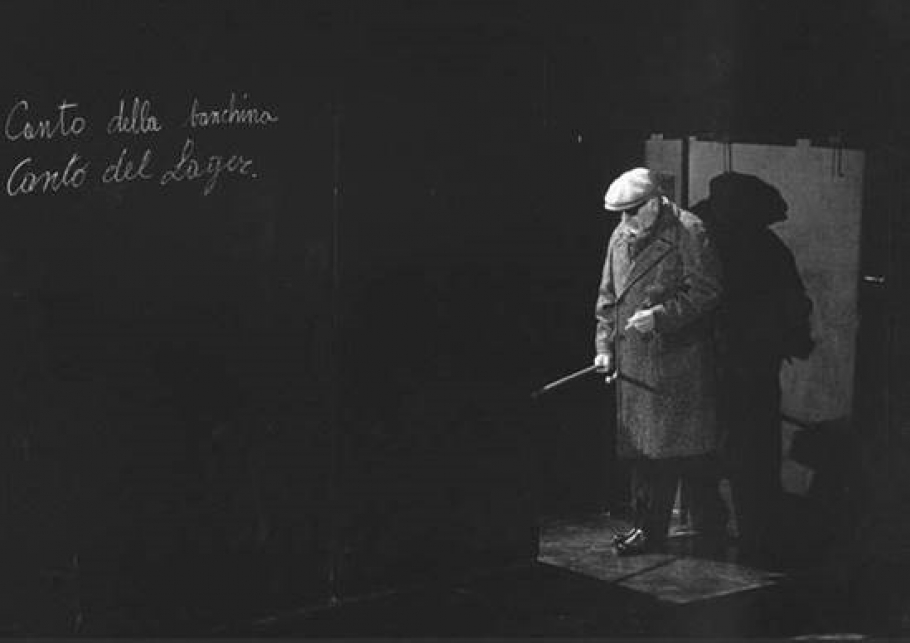 In memory of Gigi Dall’Aglio, one of the heavyweights of the Italian theatre scene and founding members of Fondazione Teatro Due in Parma, RAI 5 is streaming L’Istruttoria (The Investigation), by Peter Weiss, over the next week.

Directed by Gigi Dall’Aglio and presented at Fondazione Teatro Due every year since 1984, the show is one of the finest exampes of documentary theatre and a crucial landmark in the history of the Italian scene. It's certainly the most representative direction of Dall’Aglio's intense artistic life, and the version avaialble for streaming was recorded by RAI (Radio and Italian Television) in 1997 with video direction by Dall’Aglio himself.

Here's a summary by Teatro Due:

Written following the trial that took place in Frankfurt between ‘63 and ‘65, against a group of SS and functionaries of the Auschwitz lager, The Investigation is a drama documentary which, unravelling poetically like a lay oratory in eleven cantos, interspersed by the testimonies of the victims and the defence of the persecutors, closes without a verdict: a finale without catharsis which becomes a forewarning for the future.

The characters in this work, performed for the first time in 1984, have been interpreted for twenty-five years by the same actors - Roberto Abbati, Paolo Bocelli, Cristina Cattellani, Laura Cleri, Gigi Dall’Aglio, Giuseppe L’Abbadessa, Milena Metitieri, and Tania Rocchetta – characters who, trapped between form and life, attempt through the play’s action to paint “the eternal moment” of history and memory; men and women who ethically and artistically represent an example of “a live and necessary repertoire”.

The play is available for RAI account holders to watch here.

For more information about Fonazione Teatro Due, please see here.