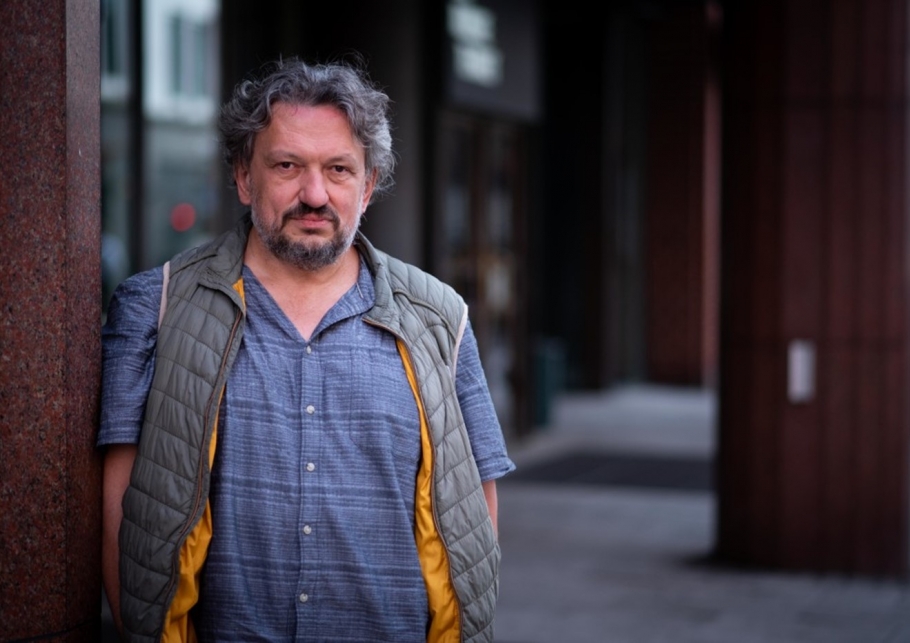 Starting on August 24, Ukrainian artists, who either live in exile or have received a visa to travel out of the war zone, will stay in Norway to tell the world about their and other Ukrainians’ everyday life. This is their way of fighting and offer resistance - through art, dialogue and mutual understanding.

“This collaboration feels very important,” says Erik Ulfsby, Artistic Director at Det Norske Teatret. “The war has been going on for half a year, but must not be reduced to an everyday occurrence. This collaboration is our attempt to lend a voice to those living in war and a state of emergency.”

The festival has two parts. Danse Macabre is a performance produced in France, where members of Dakh Daughters and director Vlad Troitskyi are living in exile, and premiered in June at the Odéon Theatre in Paris. Bomb Shelter Night is a pilot project and a close collaboration between Dakh Theatre and The Norwegian Theatre.

“Many have lived in bomb shelters for months in Ukraine. They live their lives there. During Bomb Shelter Night, we will try to recreate what this is like.

"There is fear, there is hate. but it is most of all a lot of waiting. You never know how long you have to stay there. And then things start to happen. Positive things. Hope, creativity - and love also grow here.”

The curator for the project, Andrii Palatnyi, adds: “This is why we invite the audience to participate in this cultural phenomenon, to experience how it is to live in this parallel reality."

Along with Ukrainian and Norwegian artists, musicians and actors, the audience will stay in the theatre throughout the night and participate in recreating the feeling of being in a theatre that has become a shelter.

Erik Ulfsby makes an important note: “It is important that cultural workers can continue their work. At the moment, their stories are the most important to tell, so we are very happy to be able to invite them here. This way a Norwegian audience can get a different insight into the war than just through the daily news.”

The collaboration came about this spring during European Theatre Convention’s conference in Prague and the ticket revenue from the performances will in its entirety go to improving conditions for children in Mariupol and other cities in the war-torn country.