To Have or Not To Have 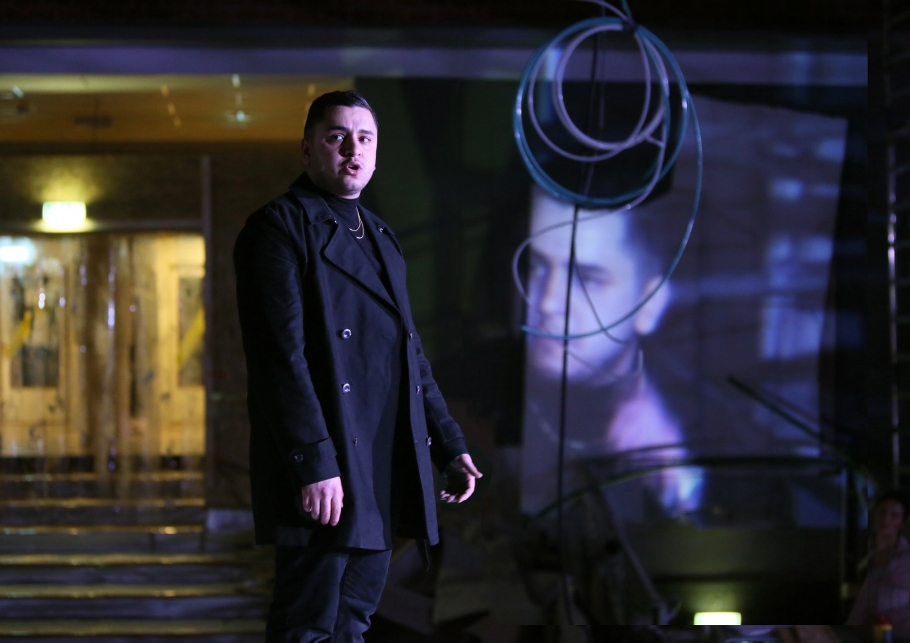 Abdelkader Benali has won the Kaas & Kappes prize for Hamlet, an urban adaption he wrote for de Toneelmakerij. 101 text were submitted for the Dutch-German price of youth theatre texts. Benali is one of the four winners. The jury:

“Outward appearance versus what’s on the inside as a theme seems obligate, but will evoke more than just recognition among the audience. And that’s what makes this new Hamlet more than yet another adaptation. A new work of art has emerged, which can compete nicely with its old example and source of inspiration.”