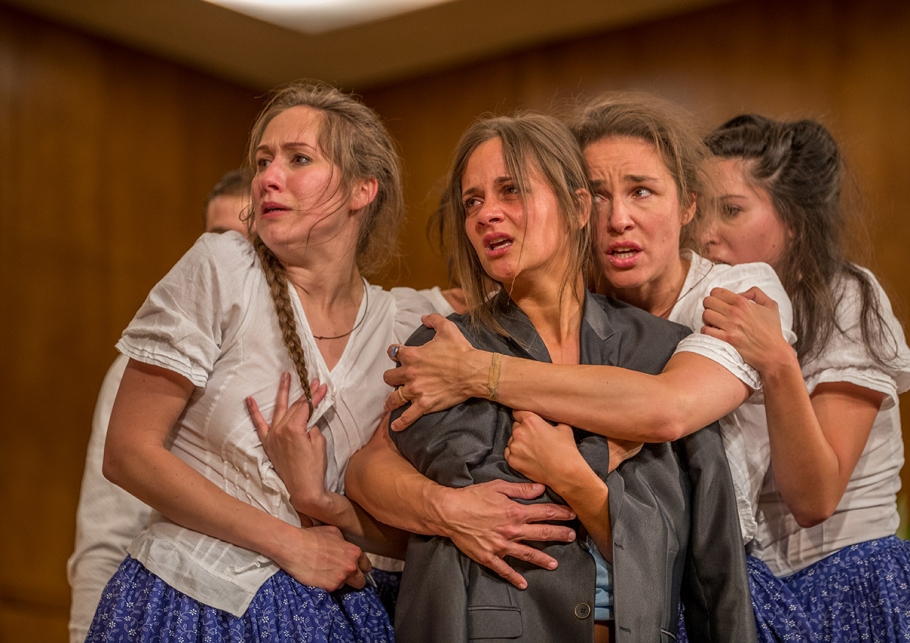 The Slovensko Narodno Gledalisce Nova Gorica is hosting the Hungarian play The Salem Witches. Based on Arthur Miller’s initial play The Crucible (published in 1953), the story relates the trial of people accused of witchcraft that took place in 1692 in Salem (Massachusetts, United States). Through a dramatised and partially fictionalised story, Miller wrote an allegory of the period of the "witch hunting" when the American government persecuted people suspected of being communists.

Róbert Alföldi takes this work and creates his own version of The Salem Witches helped by a cast of 12 actors progressing in a rather contemporary scenography. A play about suspicion, persecution and conformity. As relevant today as it was in 1953…

The performance will be in Hungarian with Slovenian surtitles. 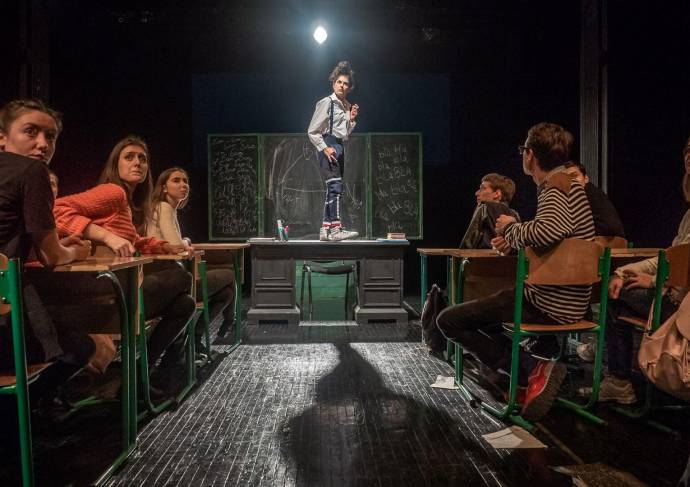