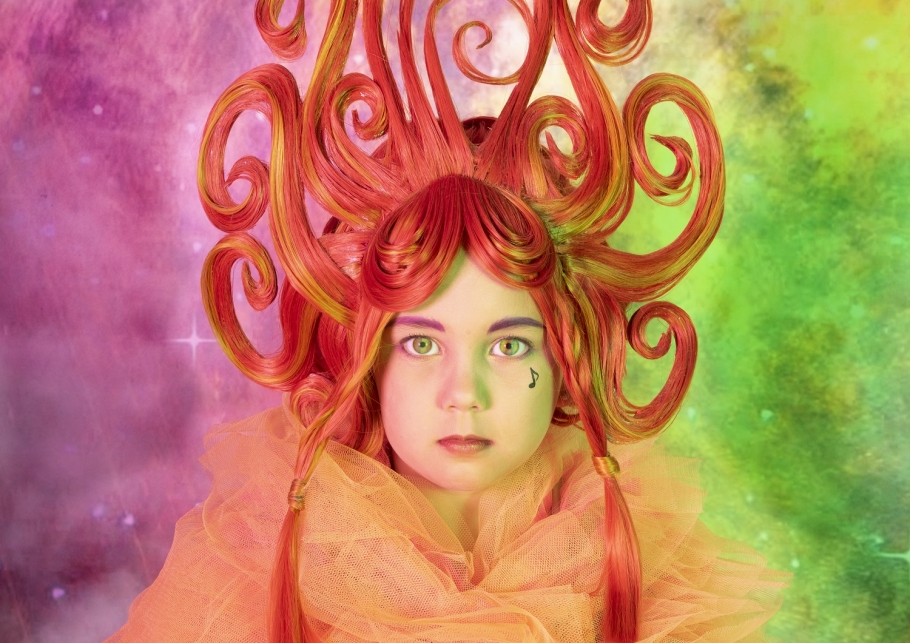 De Toneelmakerij and Silbersee present the "Magic Flute", a magical musical fairy tale for all the family.
The "Magic Flute" is an exciting fairy-tale opera; arguably one of the most famous operas in the world. Everyone knows the “Queen of the Night’s Aria” even if they have never seen or heard the whole piece. In 1791 Mozart wrote this opera about Prince Tamino, who sets out to rescue Princess Pamina with the aid of a mysterious magic flute.

De Toneelmakerij teamed up with the music theatre company Silbersee to make a new version of the opera for audiences aged seven and up. This Magic Flute is set against the backdrop of an intergalactic battle between the Night and the Sun. The young astronaut Tamino crashes his rocket in a forgotten corner of the Milky Way where he meets the star-catcher, Papageno. Together, they set off to rescue the princess. They succeed, and the astronaut falls head over heels in love with the self-assured princess and she with him. Because that’s what happens in fairy tales: everyone lives happily ever after. Unless… it’s not that simple.