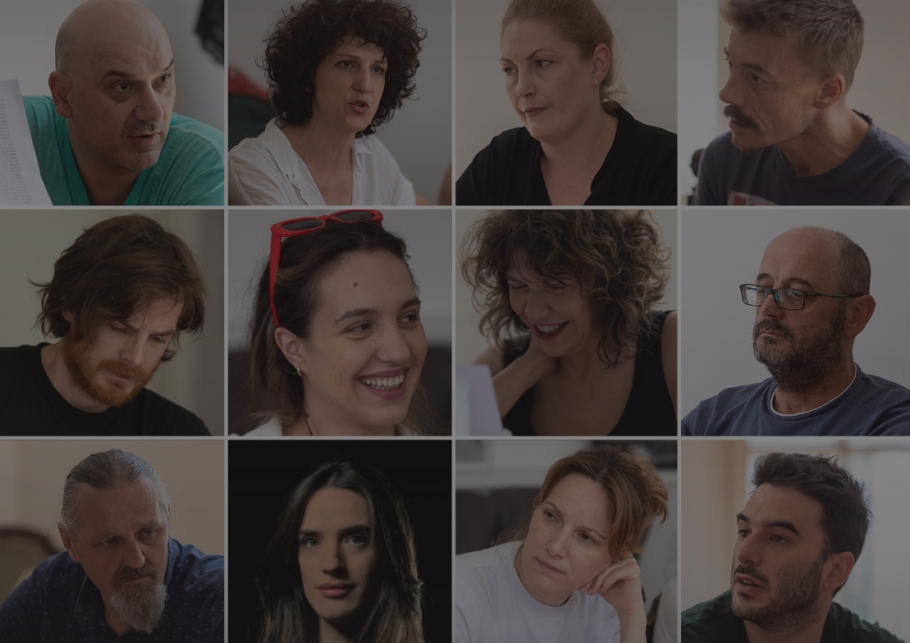 The premiere is in the Autumn

The first phase of rehearsals for the play "Groupie" has ended in the Royal Theatre "Zetski dom", based on the one-act plays "Autograph for Milica" and "Groupie", by prominent contemporary Croatian writer Mate Matišić.

According to director Vukotić and dramaturge Udovičić-Pleština: 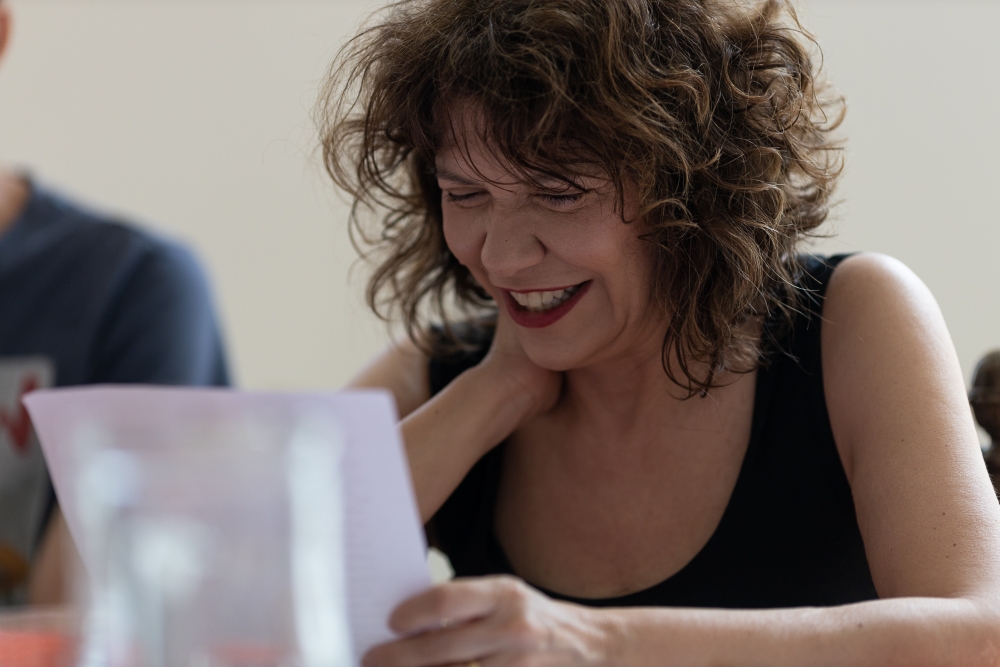 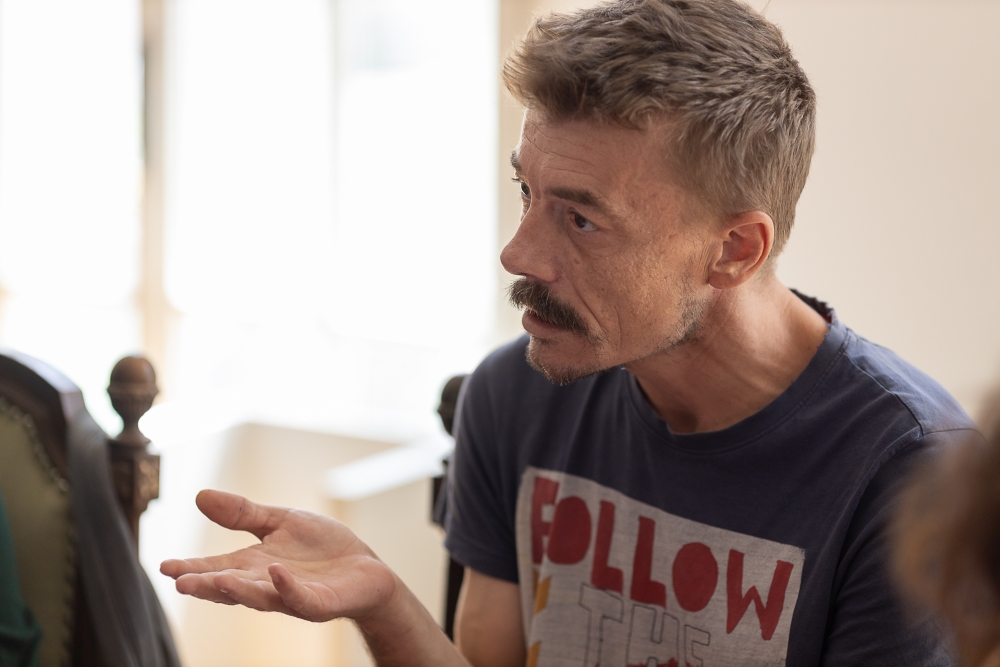 Each of the women has their own problem, their own story, their own way of fighting life, showing the environment in which they live as a dominant male society. The fragments of those lives create the mosaic of this play.

The male protagonists are left with a choice: they either give up their own conscience, or they choose to be the part of the hypocritical community to which they belong, in which they exist according to the established twisted logic of things, where human nature is perverted when conscience and loss are at odds. Utopia that should be influenced is replaced by money, lack of love or narcissistic selfishness 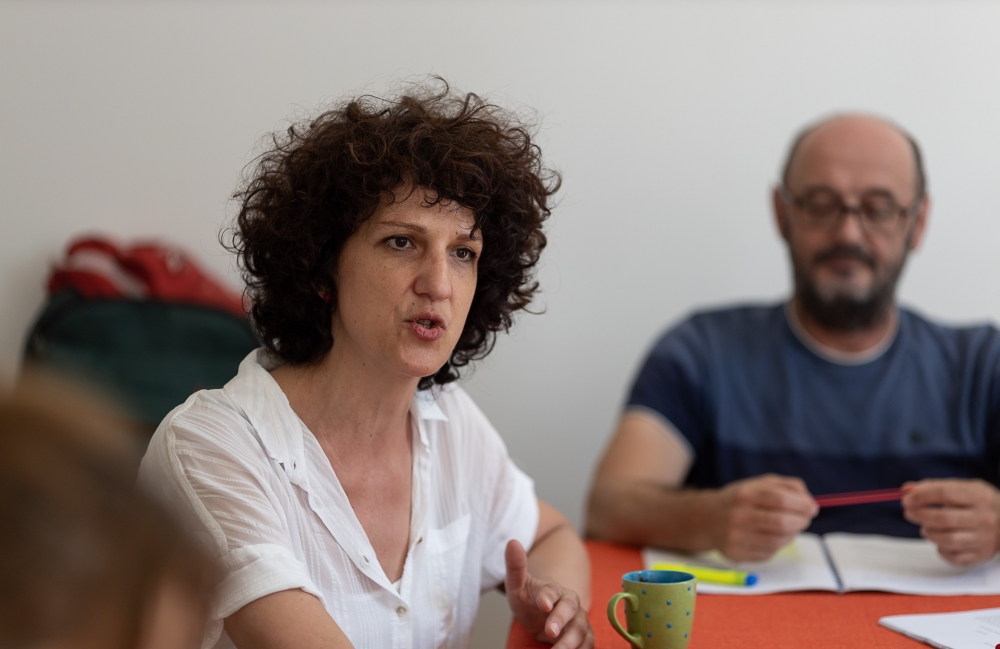 Humorously shaded situations and witty dialogues recognizable to everyone, almost typical, open and bring with ease and fluidity large, general themes that arise from the plot itself. Individual destinies that, despite humorous, ironic interventions, hide personal tragedies, become clear reflections of global problems and create a picture of the world we live in, where other eternal motives of our present open such as corruption, crime, hypocrisy and careerism within the socio-political context.

And finally, especially inspiring in the dramaturgical process is playing and detecting what is reality and what is fiction, where is the truth and where is the lie. Mixing time, places and different characters’ perceptions of reality open a space that renounces realism. The stage becomes a scene of confrontation between reality and imagination, a meeting place of the living and the dead - noted director Ana Vukotić and dramaturge Željka Udovičić-Pleština.

The second phase of rehearsals and the premiere of "Groupie" are scheduled for the Autumn.

Find out more about the production here.