The Inexorable Force of Change 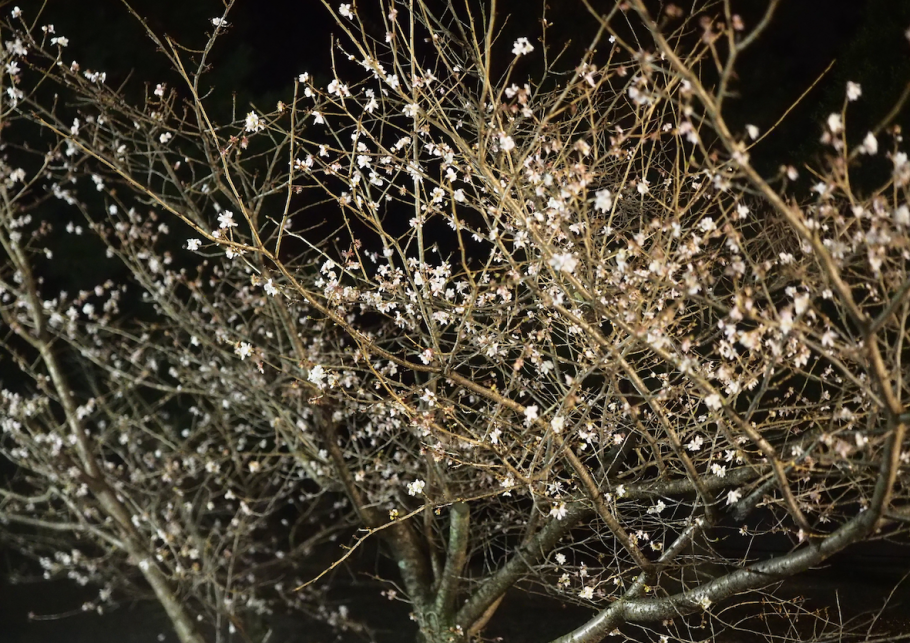 The Teatro Nacional D. Maria II (Lisbon, Portugal) is increasingly committed to the values of freedom and diversity. The theatre’s new season is nearing, featuring numerous national and international productions which reflect on the present.

From September 2021 to July 2022, in addition to presenting some of the shows that were cancelled due to the pandemic, the theatre’s two venues will be packed with a multitude of new artistic projects. Amongst these, playing in December, is Anton Chekhov's The Cherry Orchard, which is directed by Tiago Rodrigues, which opened at the  Festival d’Avignon this summer. It is a show that reflects on the pains and hopes of a new world - one that no one fully understands yet.