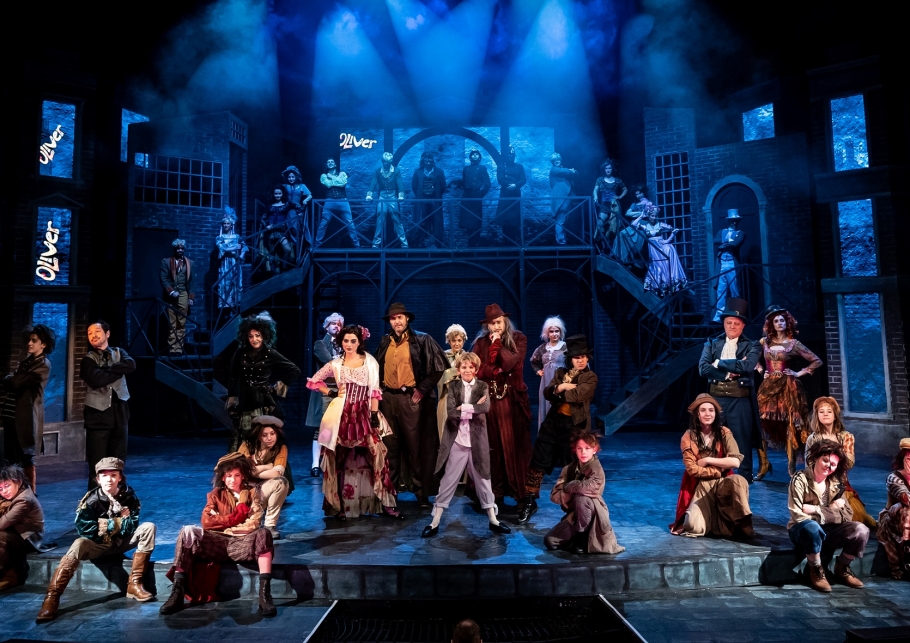 In the 2021/2022 season, the Hungarian Theatre of Pest - Youth and Family Theatre continued to serve its audience as a committed advocate of Art and Culture.

It has tried to please its audiences with fantastic performances, rich programs and many surprises. Despite the pandemic, the theatre's attendance was over 90%.

The Hungarian Theatre continued to build its profile as a theatre for children and young people, making the most of its professional, human, and financial resources. Of course, although children's productions are more prevalent, quality adult productions are also important in the life of the theatre.

In addition to the existing productions in the repertoire, 4 new productions have been created. The first was the monodrama SEVENTEEN SWANS, directed by György Cserhalmi. This was followed by the first TIE (Theatre in Education) production in Budapest, a stage adaptation of Tamás Rojik's novel SZÁRAZSÁG (DROUGHT), which was received with great interest by the audience. Already in the first season, 22 performances were staged. This season's main stage premiere was the family musical OLIVER! The production was directed by Jászai Mari award winner Vajk Szente. Following the premiere, the performances were sold out and bookings for the next season have started. The final production of the season was the first production of the PMSZ 2.0 series, THE ABC MISSION, Hungary's first interactive digital theatre production.

For the seventh year running, the Hungarian Theatre has paid special attention to accessibility. The theatre has taken the lead in promoting equal opportunities for people with disabilities. To this end, the vast majority of performances are accessible to the audience, and special programs and surprises are planned for the coming season.

The 2022/2023 season, entitled THE SEASON OF CHALLENGES, will include two new productions. Continuing the journey begun by the musical Oliver!, the musical MADAGASCAR, A MUSICAL ADVENTURE will have its premiere in Budapest on 5-6 November. In February 2023, as a continuation of the "series" represented by the Seventeen Swans, Sándor Márai's play, THE TRUE, will be presented at the Imre Sinkovits Stage, directed by Béla Paczolay. Negotiations are also underway to stage further productions. In addition, the repertoire of the theatre will be expanded with independent evenings from the Autumn. In addition to the new productions, the repertoire will include a total of 18 productions.
In the coming season, which will focus on celebrating the 185th anniversary of the founding of the company and the 125th Anniversary of the theatre, the Hungarian Theatre of Pest is preparing a series of programs, experiential programs and thematic events. All of these, will be interwoven and complemented by the great performances of SEASON OF ADVENTURES. It will be worth following the activities of the Hevesi Sándor Square institution closely.