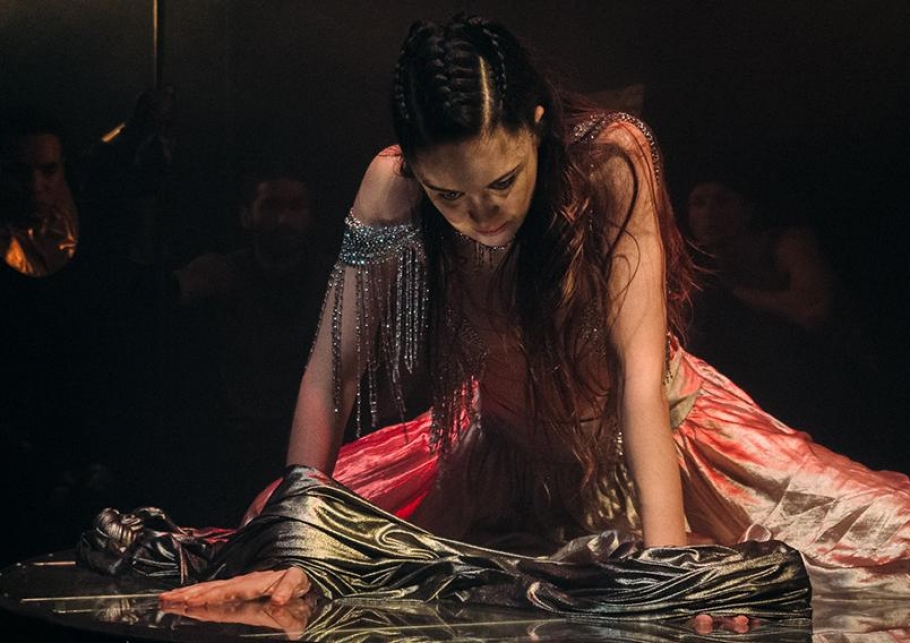 "There are only two tragedies in life: one is not getting what one wants, and the other is getting it."

Characters lose control under the rule of the Moon... An ironic mystery from the “Molodyy” theatre leads into atmosphere of passion. Character's feelings painfully sensationalise, they metaphorical even to such "expansive" feeling as love.

The viewer dives deeply into the play; he is not a detached person, but a real participant in the action. With their own feelings and experiences. Thinking about power of love, which could take away everything; about desire that doesn't stand up bans; about feelings that are stronger than the thirst for life.

Salome… A lustful and dissolute woman. She plays with fate. She doesn't know fear. She gets everything she wants! Even if it costs her own life.