Von der Leyen Commission: the European Theatre Convention (ETC) is very concerned about the absence of a Commissioner for Culture.

The European Theatre Convention (ETC) welcomes President von der Leyen’s intention for the future Commission to work towards “bringing people together”. However, ETC is very concerned about the absence of a Commissioner for Culture, with culture being placed as a sub-topic in the portfolio of Ms Mariya Gabriel, Commissioner-designate for Innovation and Youth (see announcement here).

Representing theatres of Europe, public spaces where people come together, where society is mirrored, questioned and debated through art, ETC stresses the importance of cultural and linguistic diversity in creating a European identity and a sense of belonging for all citizens, especially when this is challenged by nationalist and extremist movements. Art and culture play a central role in promoting the European values of democracy, dialogue and tolerance, and in uniting and strengthening Europe. This should be taken into account while setting the Commission’s work priorities for the coming five years.

The European Theatre Convention therefore calls for President von der Leyen to explicitly recognise culture’s central role for the future of the European Union and restore the word “Culture” in Ms Gabriel’s title. 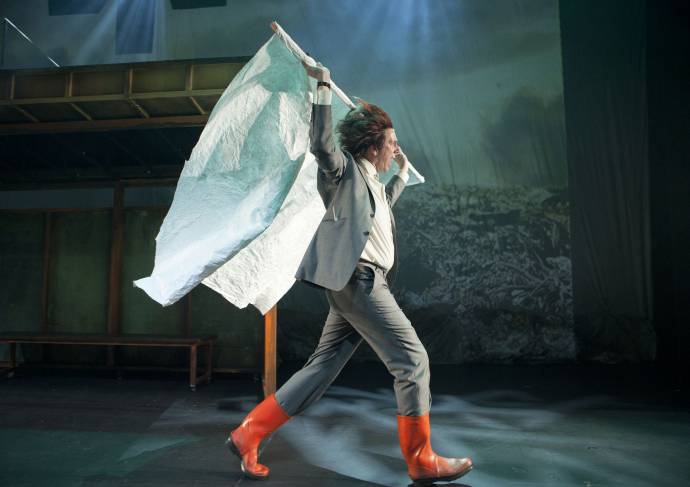 Our Advocacy Work in Europe and Beyond