Premiere of the Opera Orpheus and Eurydice

Our contemporary Orpheus is a man who seeks meaning in the present chaotic and turbulent world. 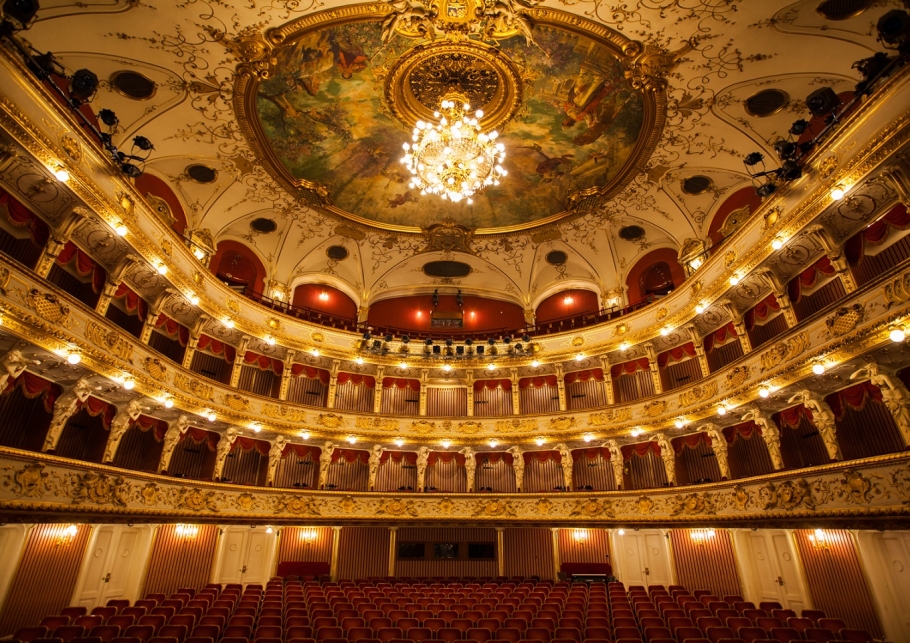 Christoph Willibald Gluck opera Orpheus and Eurydice, based on the libretto by Ranieri de Calzabigi, will be premiered on April 23 at the Croatian National Theater in Zagreb. The opera will be conducted by maestro Aleksandar Kalajdžić and directed by Anica Tomić.

All roles in the Opera are performed by women. Orpheus is sung by Dubravka Šeparović Mušović, and Euridika by Valentina Fijačko Kobić and Amor by Ivana Lazar. This production is a celebration of female energy including our three opera divas and a director herself. Orpheus and Eurydice will be performed according to all epidemiological measures, the orchestra will be secluded, while the choir will be reduced.

Our contemporary Orpheus is a man who seeks meaning in the present chaotic and turbulent world; his thoughts echoes the corroding emotion in the human soul. His present temptations are not evil fury who are feeding themselves with human blood. He is tormented by humans who are questioning him like a jury. Their language and thoughts are poisoning his faith based on a conviction that he can endure all challenges in life and love. - said director Anica Tomic.

Orpheus and Eurydice belongs to the genre of azione teatrale, which includes an opera on a mythological theme with refrains and dance. The work was premiered at the Burgtheater in Vienna on October 5, 1762, in the presence of Empress Maria Theresa.

Orpheus and Eurydice was Gluck's first reform opera, in which he tried to replace the complexity of the plot and the overly complex music of the opera serie with noble simplicity, both musical and dramatic.
The work is based on the myth of Orpheus and Eurydice, a story about love and loss, but also about how much someone is willing to sacrifice for love. Orpheus proves that love and feelings should be gratified, even when it seems impossible, defying the laws of life and death.

Gluck’s opera Orpheus and Eurydice is his most popular work and was one of the most influential operas for the next generations of composers. Variations of the plot he handled - and rescue mission in which the hero must control or conceal his feelings, can be found in Mozart's Magic Flute, Beethoven's Fidelio, Wagner's Rhine's Gold.