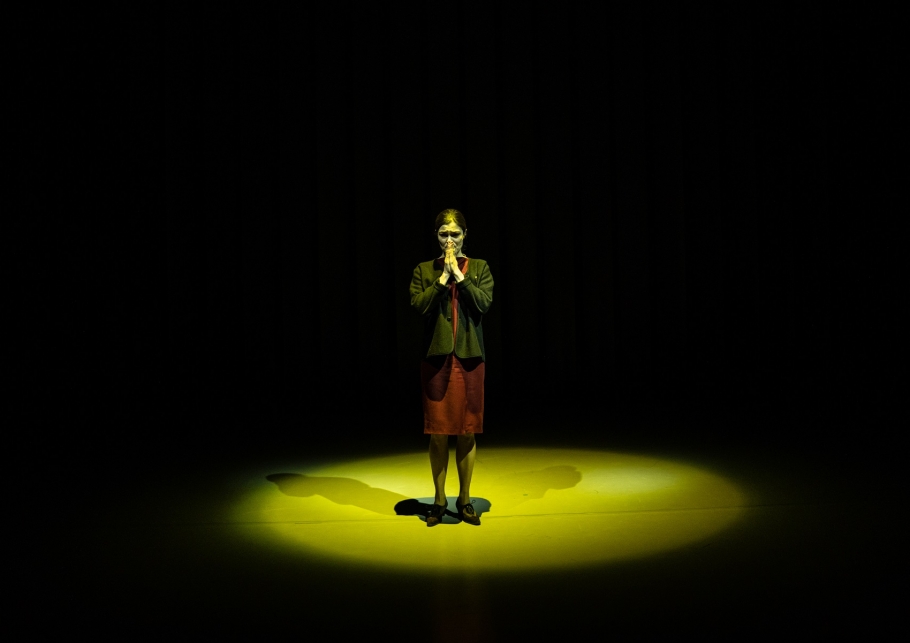 The fifth year of the Prague Crossroads international festival will hold to its tradition and offer a rich main and accompanying program presenting extraordinary foreign productions and outstanding artists. Unlike in the past seasons, this year’s festival returns to the original concept: taking place within a single month of October to commemorate the anniversary of the birth of Václav Havel. The power of humanism, the issue of ethical and moral values in the contemporary world, support for oppressed artists bravely fighting for freedom through their work – these are the immortal principles bequeathed by the extraordinary personality and promoted by the Prague Crossroads festival, which have recently become especially relevant and need to be stressed out now and again.

This year’s program further reflects the goals and plans of the new artistic directors, among which is staging of Drama productions in the State Opera building. This year, the State Opera will hold a guest production of the Slovak National Theatre, which brings the production Ball, based on the peculiar world of the short stories written by Božena Slančíková-Timrava in Michal Vajdička’s direction. The play portrays the unmerciful microcosmos of relationships in a little village from today’s perspective. The theme of a strong passion and estrangement also foreshadows the theatre production of Hordubal based on Karel Čapek’s eponymous novel, being prepared by Michal Vajdička for the National Theatre in Prague in his new position as its in-house director. The guest performance of the Slovak ensemble fits in the envisaged plan of closer co-operation between the National Theatre in Bratislava and the National Theatre in Prague. Another piece in this line is Jiří Havelka’s Czecho-Slovak project with the participation of the actors from both ensembles, to be presented at the end of the current season.

The festival will host a star of international renown Ivan Vyrypaev, a Russian-born playwright and director, whose plays Oxygen, Unbearably long embraces, and Drunks are well known to the Czech audience. He brings to Prague his original production 1.8 M prepared for the New Theatre in Warsaw. This international project about political processes in Belarus, following from authentic documents, is a sharp criticism of the totalitarian regime and topical reflection on oppression and an artist’s courage. The performance in Belarussian, Polish and Russian languages will be simultaneously interpreted to Czech and followed by a meeting with the author. A workshop for students of direction will be held as part of the accompanying program. Furthermore, we are now discussing our possible artistic collaboration with Ivan Vyrypaev, so the Czech audience can expect a new original production created exclusively for the National Theatre in a near future.

French director and actor Arthur Nauzyciel, the director of the National Theatre of Brittany (Théâtre National de Bretagne), is another outstanding foreign artist visiting the Prague Crossroads festival, where he will present a screening of his recorded production of La Dame aux camélias in co-operation with the French Institute. He will also attend the subsequent discussion with the audience, who will thus have the opportunity to learn about the career of the artist who is currently preparing a production of the famous play La Ronde (Reigen) by Arthur Schnitzler, which at the time of its publication provoked virulent critical and public response, for the National Theatre in Prague.

We believe that the fifth year of the Prague Crossroads international festival will offer to the audience memorable performances and meetings with distinctive artists and thus confirm its exceptional position as a crossroads of theatrical and artistic paths, where art meets the urgent need for freedom of speech and soul.