By and with Elisabetta Pozzi 06 October 2018 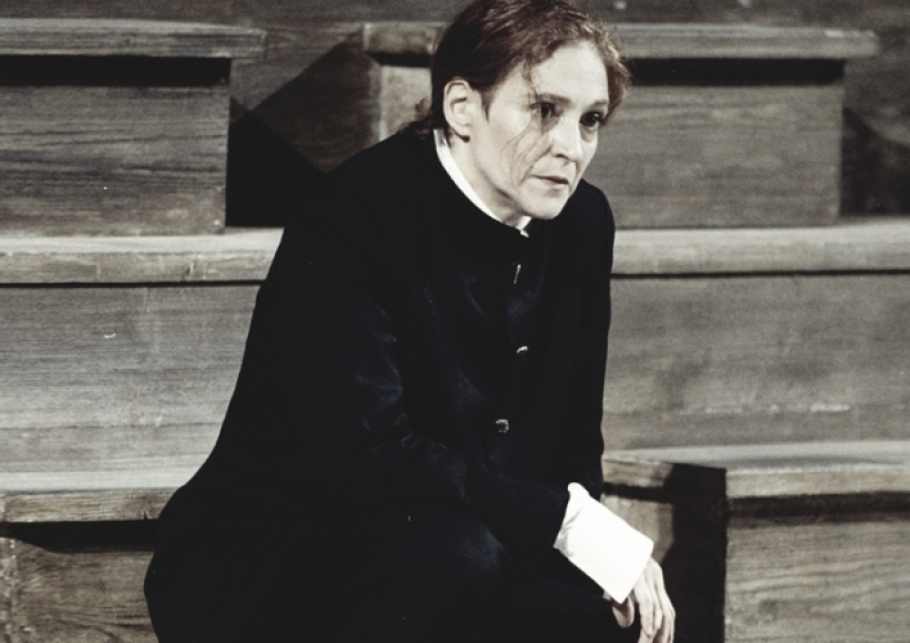 Elisabetta Pozzi in a backwards journey to Hamlet, the historical performance directed by Walter Le Moli and staged in 2002 at the Teatro Farnese.

Elisabetta is among one of the many actresses who have grappled with this Shakespearean character but with this interpretation she has written an unforgettable page of Italian theatre.

The audience will be able to relive the intensity of Hamlet told by its protagonist, following the thread of his memory, through the verses of Shakespeare and the notes of music performed live and by witnessing the performance of one of Italy’s greatest actresses.