Best-practice examples to make theatre with and for young people 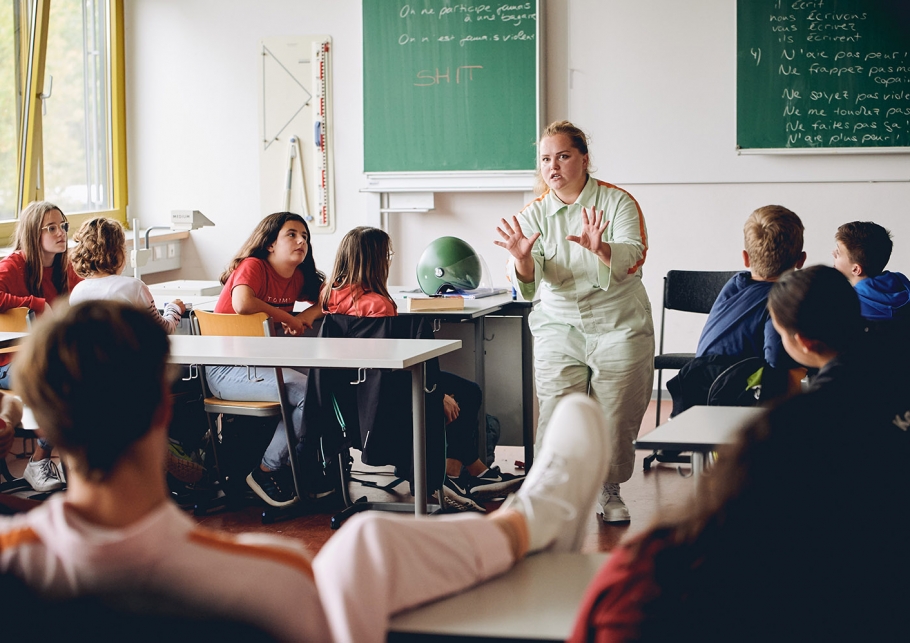 A publication for the creative community of theatre professionals, presenting reflection and best-practice examples to make theatre with and for young people.

Youth Theatre – A Casebook was written to conclude the Young Europe Festival, initially planned for June 2020 in Graz, Austria, which unfortunately got postponed to next year due to the pandemic.

The European Theatre Convention’s artistic collaboration project Young Europe III focused on theatre as a place of identification for young people in Europe. Over two years, nine ETC Member Theatres collaborated in groups of three to develop new theatre texts and productions on the topics of rage, democracy, identity and the future.

Nine different productions have been created throughout the theatre season 2019-2020 across Europe. These add to the ever-growing European repertoire of contemporary plays for young people, in the frame of the Young Europe initiative since 2008.

Youth Theatre – A Casebook is now available for free on www.europeantheatre.eu. 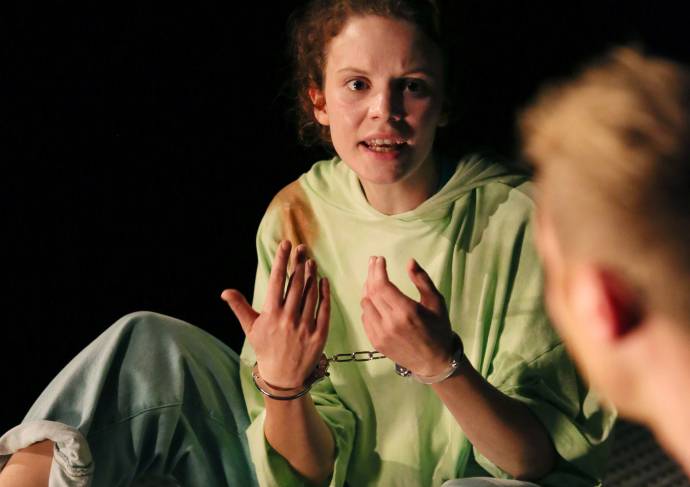 Foreword to "Youth Theatre - A Casebook"