New Modes of Communication Between Stages and Audiences in Turin 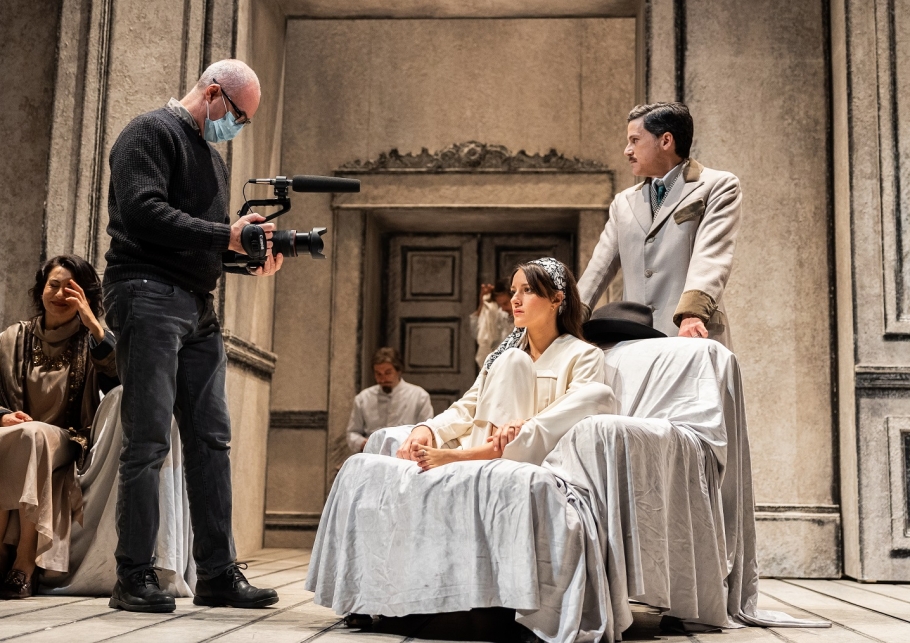 The closing-down of theatres in Italy, as elsewhere in the world, has highlighted the public's desire to return to theatres as soon as possible and the vital need to maintain a vibrant relationship between artists and spectators. The Teatro Stabile di Torino is intensely aware of the necessity of upholding the intrinsic value of live performances and has therefore created projects designed to perpetuate its mission as a national theatre. Indeed, the Stabile has not put its activities on hold but rather has launched several events on the Teatro Stabile di Torino website to foster interaction between all the people who work on stage and those who generally sit in the audience.

An experimental trilogy created by the Artistic Director of the Teatro Stabile, Valerio Binasco. It features three film directors (Irene Dionisio, Elena Gigliotti with Dario Aita, and Michele Di Mauro) who have developed productions that can be performed either on stage or online platforms, experimenting with "survival" formats of scenic expression. The project included a rapid succession of stage rehearsals, filming and video editing. «CLAUSTROPHILIA - explains Valerio Binasco - is an idea I came up with during the most critical period of the lockdown, when it seemed that the only way to produce theatre was to resort to social media because we couldn't foresee when we might, once again, engage with the public. We had thought we would have to shoot films of stage-plays, but that is a format that has seldom yielded satisfactory results so far. I believe that it is enriching for actors to act in front of movie cameras, and it is equally enriching for film directors to interact with the stage».

Opening the doors of locked-down theatres: a video project designed to produce docufilms that inform the public about what is happening on stages and in theatres currently closed to the public. Through the project, spectators can share in the experience that leads up to the staging of a play, together with its actors, directors and technical and artistic staff. Some of the titles included in the calendar so far are Federico García Lorca's The House of Bernarda Alba, directed by Leonardo Lidi; the world premiere of Hanif Kureishi's The Spank, directed by Filippo Dini; Luigi Pirandello's Così è (se vi pare) (Right You Are), directed by Filippo Dini; Luigi Pirandello's Il piacere dell'onestà (The Pleasure of Honesty), directed by Valerio Binasco; Maria Teresa Berardelli's 10mg, directed by Elisabetta Mazzullo. 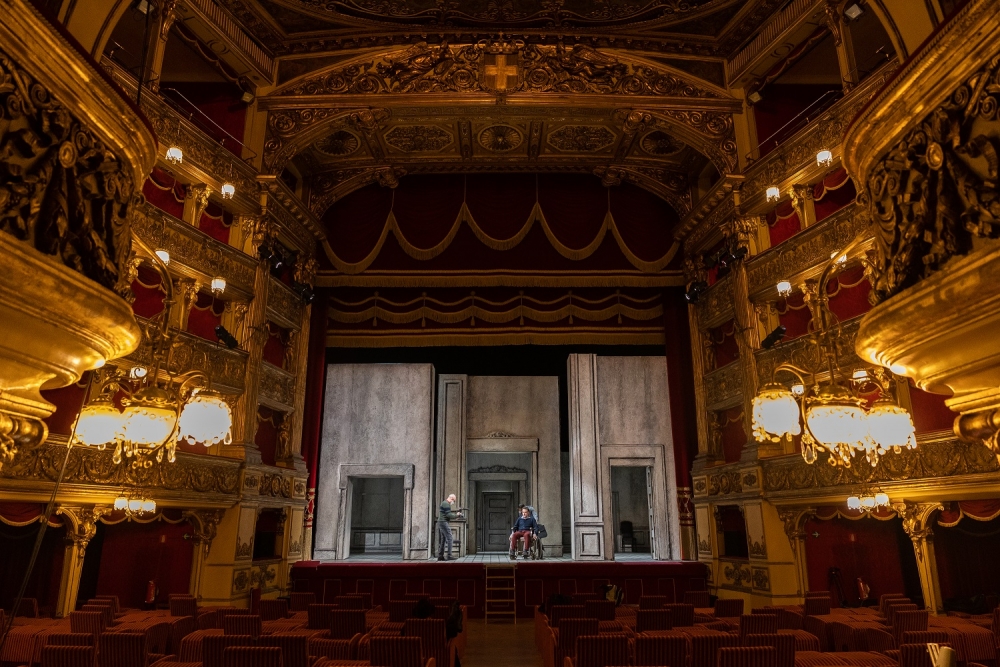 Argo (Materials for a Hypothetical Future).

The Teatro Stabile di Torino promoted this original and collaborative project out of a sense of civil accountability and the moral urge to engage and support the city's theatre community. Sixty-three artists participated in a month's work via online platforms. They were split into seven groups, each focusing on a different issue, with seven editor-facilitators' support. Their work resulted in creating seven digital objects that were then made available to the community.

Popular lectures by acclaimed Italian directors have been made available online, allowing people to rediscover the appeal of the great English author's plays, while also becoming acquainted with perspectives of his performers. 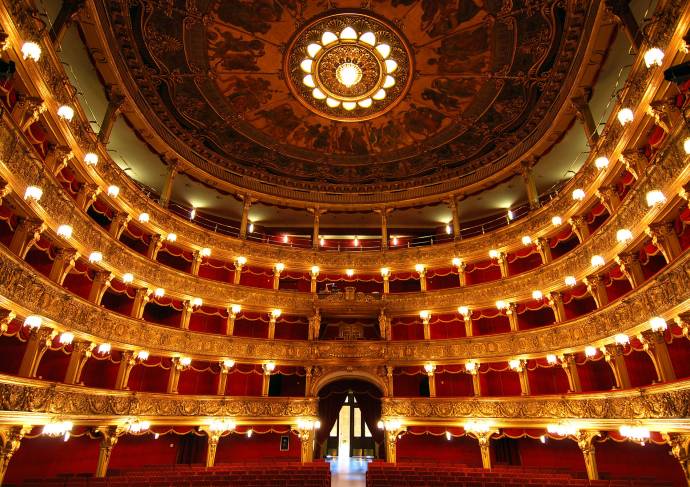 An ongoing performing arts factory, a prevalence of productions over guest shows, a primacy of contemporary dramaturgy over classical, a planning oriented towards cultural risk and civic engagement: These are the peculiarities of Teatro Stabile of Torino’s next season.