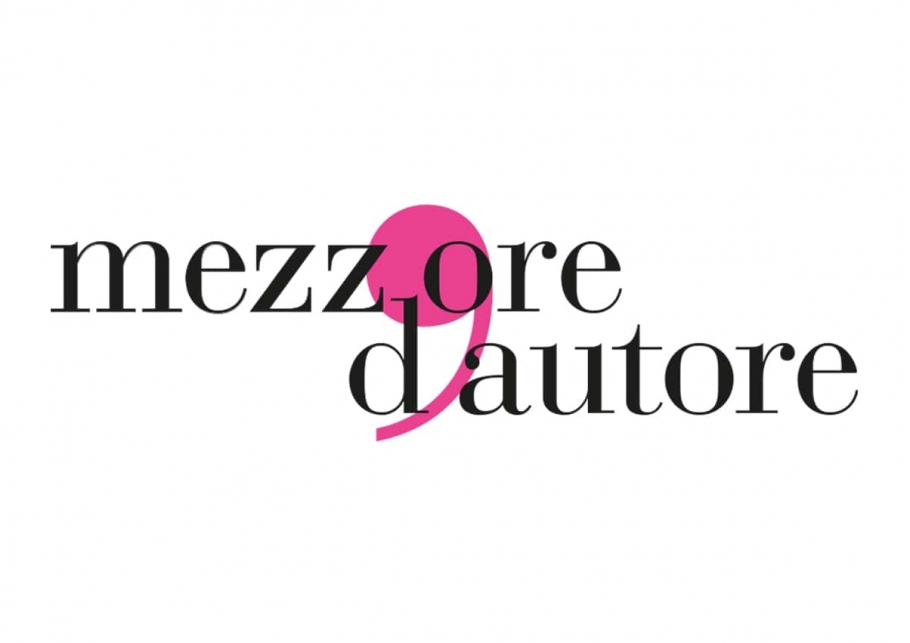 Now in its second edition, Mezz'oreutore is an initiative of the Teatro Due Foundation of Parma born in 2020 during the closure of theaters to give authors carte blanche and new life to a sector that was stopped at the time, a call for theater authors without age limits who were asked to send an original unpublished text that had the only characteristic of lasting no more than half an hour.

The 9 texts chosen by the Commission, selected from over 300 proposals received, are now presented to the public in the form of mise en espace curated by the directors Veronica Cruciani, Elena Gigliotti, Monica Nappo, Nicoletta Robello, Laura Sicignano and Serena Sinigaglia and interpreted by the Ensemble Teatro Due together with many other guest actors and actresses.

The nine single acts will inaugurate the 2022/2023 season by invading all the spaces of Teatro Due and will be offered to the public in three different itineraries , unmissable evenings dedicated to contemporary dramaturgy.