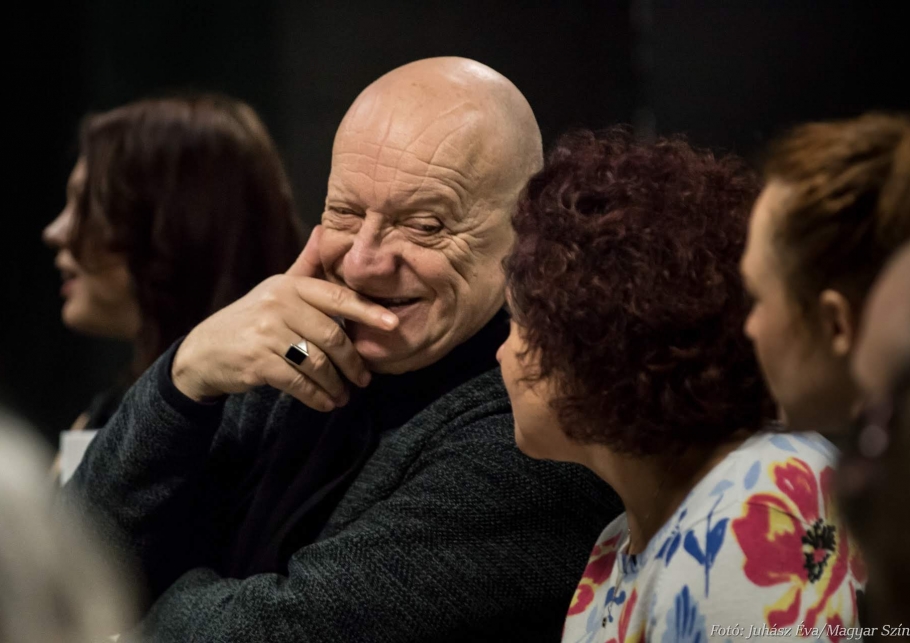 Dušan Kovačević – both in his home country and internationally – is one of the most known Serbian dramatists. He wrote the script of Underground – a film directed by Emir Kusturica – and in 1982 a film was also made based on Marathon Runners, considered a real classic drama in the former Yugoslav states. The play will be debuted in the Pesti Magyar Színház with a brand new translation, by Loon Tóth. This dark comedy will be directed by the italian director Paolo Magelli.

The Topalović family is a strange, but still average family. There are no women in this family, only fathers and sons. Each father has a successor, carrying on the name and occupation, that is the business. Five generations – ranging from the age of 25 to 125 years – are staged, as well as the operation of the coffin making company named Long Rest. Coffin making however is only a cover story; in fact they have used coffins stolen from the cemetery, and restoring those they sell them as new with the help of Bill Pitton. Within 100 years they stole almost 20 thousand coffins, and family traditions need to be continued. This however is exactly what Mirko, the youngest Topalović does not want, he would rather leave. He wants to get out of the business, breaking the traditions. The others can not let this happen, using either force or convincing – as it is the obligation of a child to stay, otherwise by loosing the business  the family tree also dies. One for all, all against one, all against all, one in one, and none for all.