'Make Up' by Dakh Daughters is Part-Documentary, Part-Musical 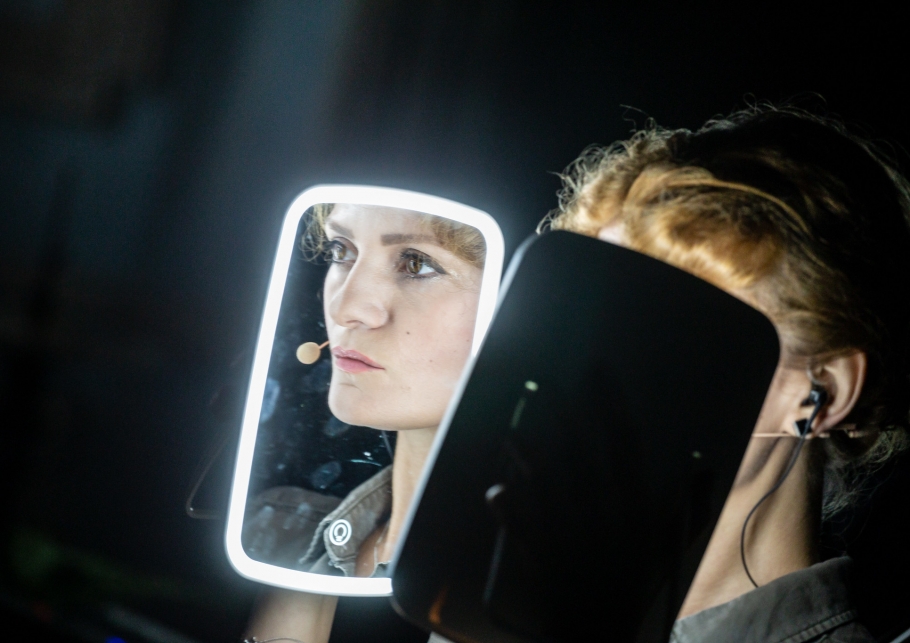 “Make Up” is a documentary/musical performance by Dakh Daughters, actresses from DAKH Theatre in Kyiv, Ukraine.

The show was created as a digital production during quarantine, presented with English and German subtitles.

It was then adapted for the stage and performed in different venues around Ukraine.

Now an album of music from the show has been released. More information can be found here.

Here is an explainer:

"The band members ended up on the neutral ground in between musical genre and dramatic art, in the right experimentally-creative space. The song lyrics of these semi-fairytale fairies are based on classical Ukrainian poetry, Nobel-prize winners, their own works, and fragments of popular hits of the past." 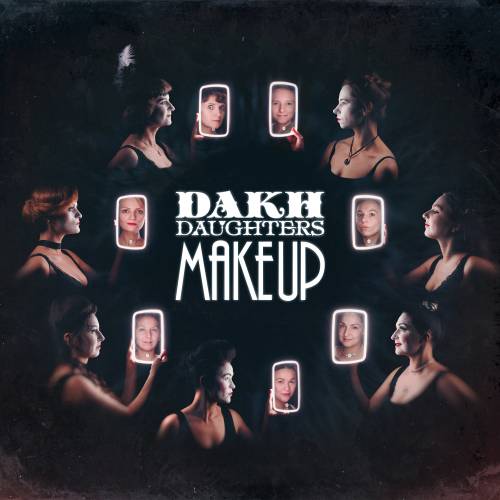