Krasnoyarsk: A Journey to the End of Time in 360°

An immersive VR theatre experience from Schauspielhaus Graz, set in the poetic and dystopian world of Norwegian author Johan Harstad. 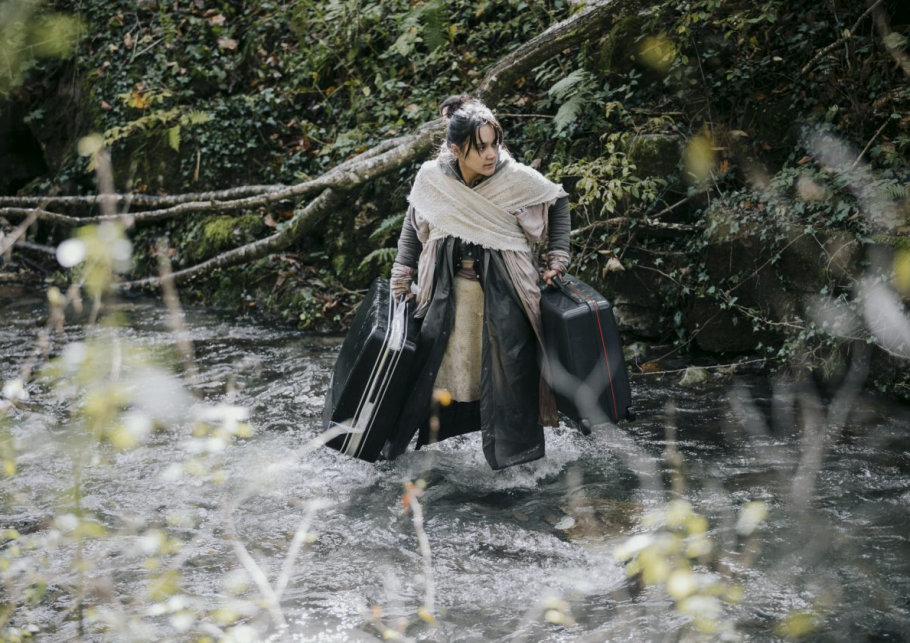 Krasnojarsk: Eine Endzeitreise in 360° (Krasnoyarsk: A Journey to the End of Time in 360°)

After a catastrophe of immense proportions has destroyed almost the entire surface of the earth, an anthropologist explores the remaining region between China and Russia. Years ago, he set out from the Siberian city of Krasnoyarsk, where a group of survivors is working on the erection of a new state – and a new civilization. His mission is to search for signs of life and relics of the vanished human race. Every day he transmits the same code to the authorities of Krasnoyarsk: “4655.” – No discovery of value. One day though, the unimaginable happens. He encounters a young woman in the wilderness, who is travelling with an invaluable object: a suitcase full of handwritten reports, the last evidence of the lost world. This encounter changes everything. The anthropologist makes a radical decision – unaware that a colleague is already close on his heels. 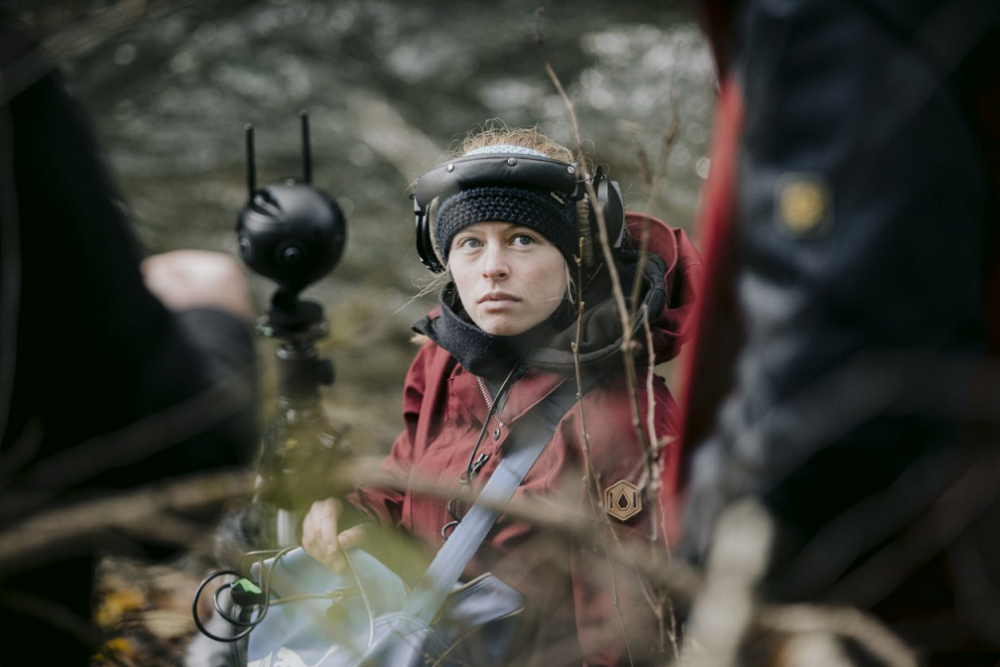 With “Krasnoyarsk: A Journey to the End of Time in 360°”, Schauspielhaus Graz offers a theatre experience that immerses the audience directly in the poetic and dystopian world of Norwegian author Johan Harstad. The production has been filmed on a variety of locations in Austria almost entirely with a 360° camera and can be watched by the audience on VR glasses. 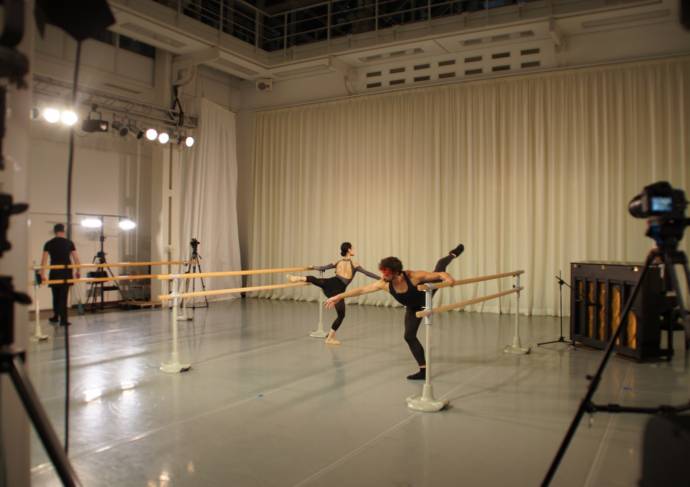