Available upon request (In German & English) 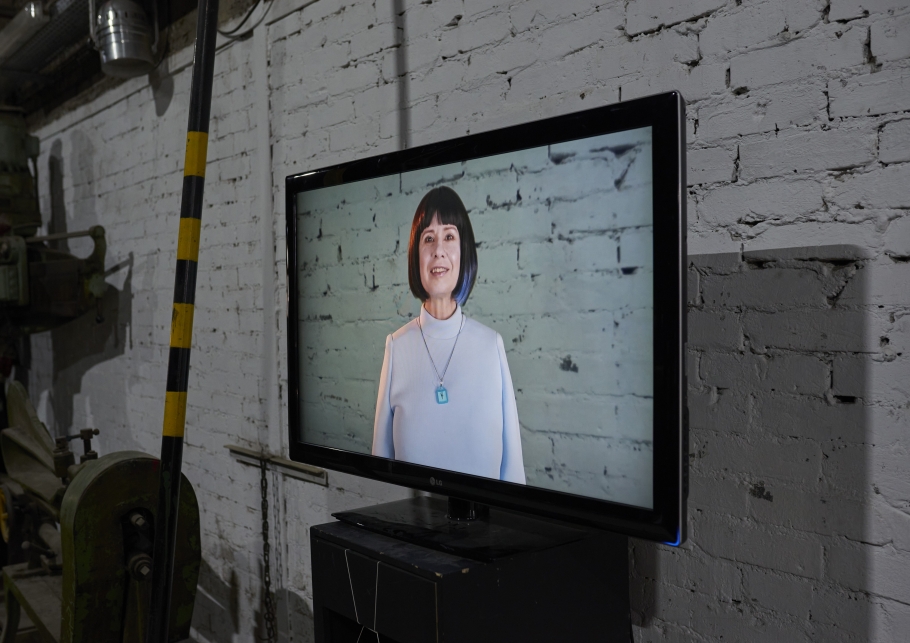 In 2035, the consequences of climate change have become reality, living conditions on planet Earth have become uncomfortable - but luckily there is the global corporation PlanetTech. With their help worse development can be avoided. Jona Assault, however, is fighting the corporation underground - what is he up to, and is the catastrophe perhaps already closer than everyone thought? In the immersive gameplay "DEMOCRISIS. (K)ein Ausweg" the players are exposed to a possible future scenario. What would we do to save the climate? How important are our democratic values to us? A highly explosive game on the topics of democracy, nationalism and eco-totalitarianism.

Using funding from ETC Digital Grants, a 360º game tour was developed for the Young Europe Festival "To:gather", in which all participants explore the surroundings of the original venue, Lokpark Braunschweig, with the help of a virtual tour. An integrated part of the production was a subsequent workshop with a follow-up discussion. 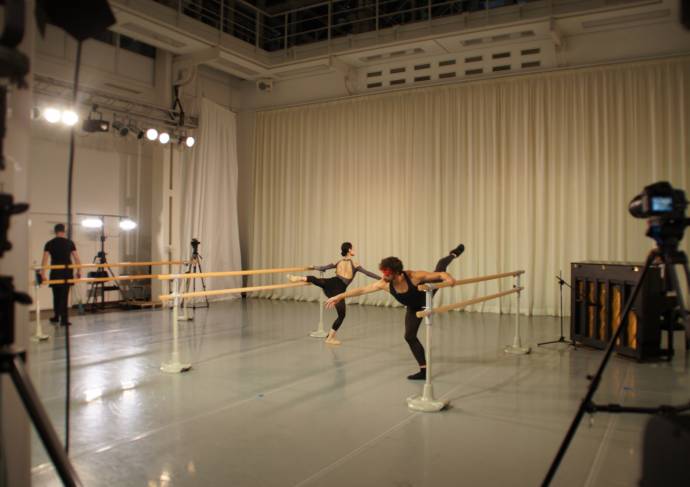