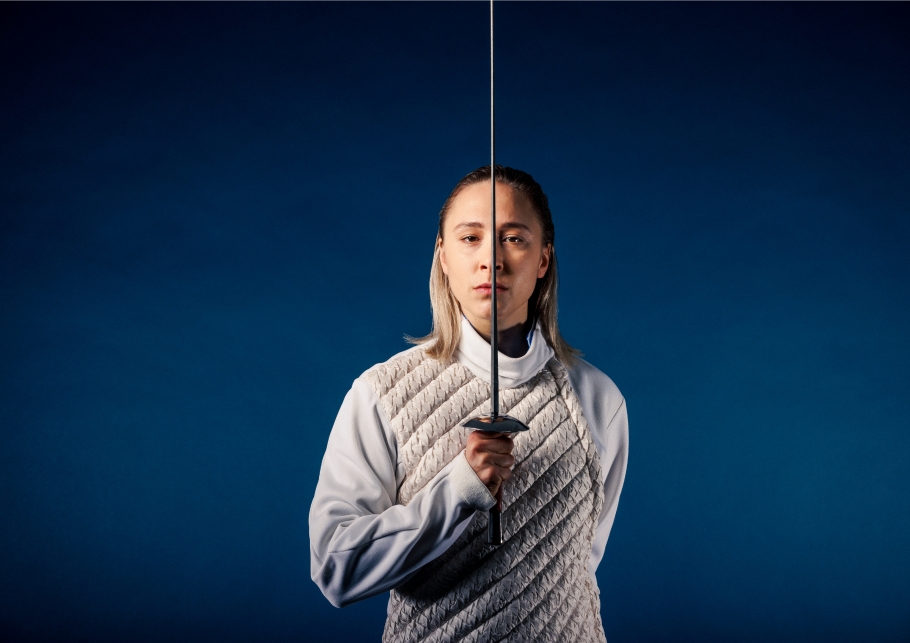 "It's a play by Shakespeare! I don't understand why you haven't brought it to the stage," the French author Honoré de Balzac let his colleague and friend George Sand know. To this day, the 19th century feminist's text has not been performed on a German stage. Time for a discovery! Gabriel, who embodies everything that makes an athletic, aristocratic, intelligent and at times somewhat arrogant teenager in Renaissance Italy a man, learns that he is biologically a woman. His grandfather had him raised as a man to outdo the family's direct male heir. Now that he has to worry about the offspring developing an interest in the opposite sex, he tells him the truth to force him into eternal chastity. The dark secret is not to be exposed. Gabriel's attempt to regain control over the family history and her or his identity ends tragically.

With Gabriel, the author has created a sensitive figure who tries to free herself from constricting gender roles and strict family traditions - and perishes as a result. The Slovakian director Sláva Daubnerová last staged AM KÖNIGSWEG in Karlsruhe as an artist's visually powerful struggle against her silencing in the face of brutal political reality. With the production GABRIEL she returns to the KLEINES HAUS and debuts in the opera section with Strauss' SALOME.

Read More and Book Your Ticket 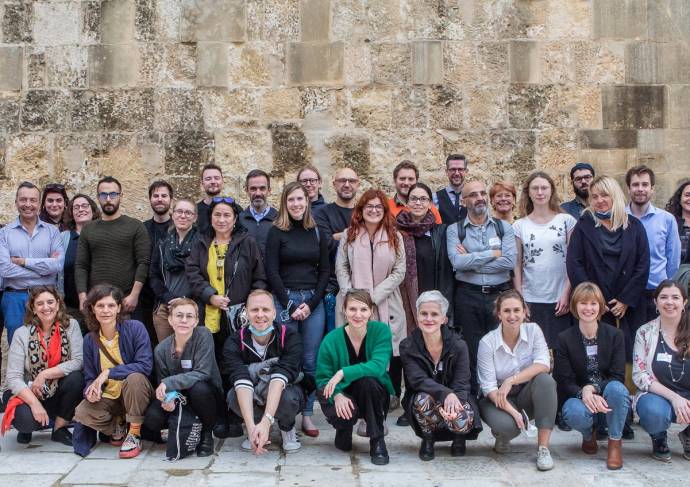