Focusing on the Classics While Projecting Towards Contemporary Theatre 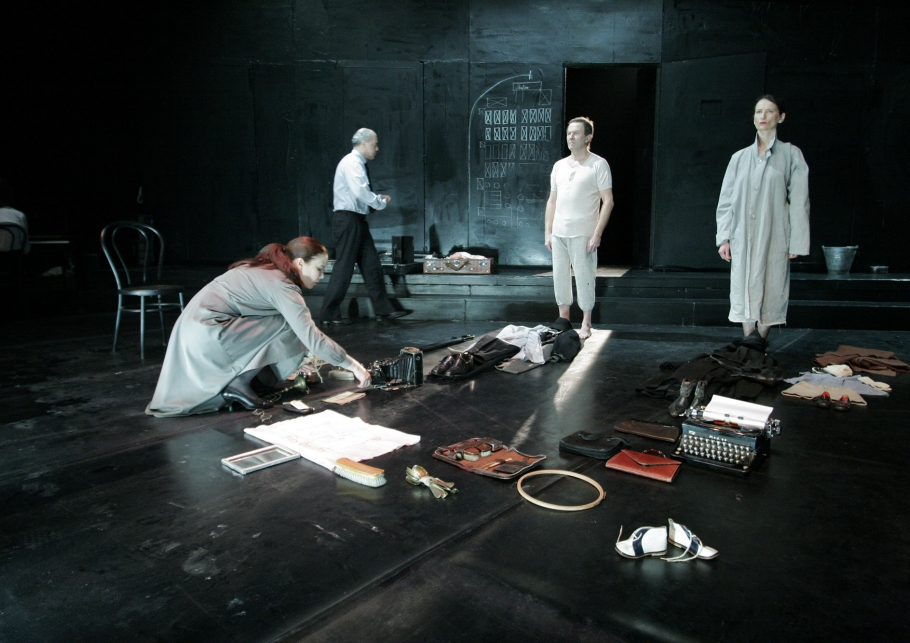 The 2019/2020 season of Fondazione Teatro Due will focus on the classics while projecting towards contemporary theatre. Fulfilling its mission as a proponent of theatrical research and the cultural role of theatre in society, Teatro Due will take on the great playwrights of the past and perform a study of the present with the productions of "The Merchant of Venice" by William Shakespeare and "Misery" by William Goldman (based on the Stephen King novel). In terms of continuity between past and present, Teatro Due has always paid attention to repertoire. "L’Istruttoria" by Peter Weiss, the longest-running show in Europe; Goldoni’s "La Locandiera"; Holger Schober’s "Hikikomori" – those are only a few of the shows in Teatro Due’s permanent programme, attracting audiences of all ages every year.

There will also be a variety of guest productions from other major theatres in Italy: Molière’s "The Misanthrope", Goldoni’s "The School for Wives", Terence Rattigan’s "The Deep Blue Sea" and many more.