The large-scale study includes national-level data on tickets, performances and support for emerging artists, and recommends the creation of a second European Theatre Forum. 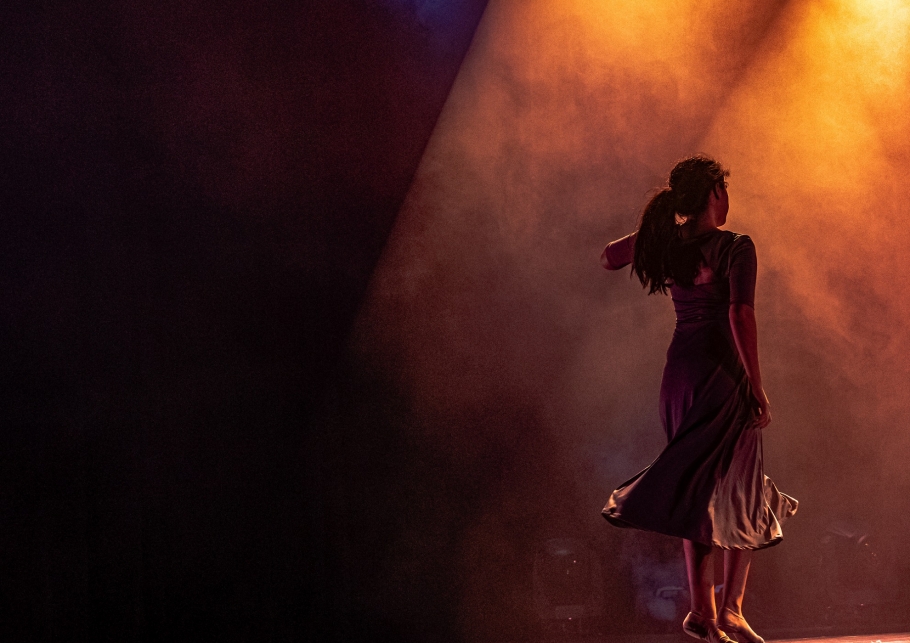 The European Union has released the first-ever study of theatres across Europe, mapping the socio-economic profile and impact of the sector on the continent.

‘The Situation of Theatres in the EU Member States’, prepared for the Commission by leading cultural policy centres PPMI and KEA European Affairs, aims to improve the European Commission’s “understanding of the main challenges facing the theatre sector”, with a particular focus on the individual and institutional impact of the pandemic.

The study is also a core element of the New European Theatre Initiative, an overall policy structure created by the European Commission to more strategically support the European performing arts, and in particular the theatre sector.

The core recommendation in the study is for the hosting of a second European Theatre Forum, in order to provide “more sectorial support to theatre”.

This would maintain a structured and regular dialogue between member states, European institutions, theatre organisations and civil society, to address barriers and challenges experienced by theatres around Europe -- such as difficulties communicating across languages or collaborating across different theatre systems.

The first Forum, which was co-initiated by ETC, resulted in the Dresden Declaration, a strong signal on the importance of culture in Europe. This was signed by 12 major European theatre and performing arts organisations. Both elements accompany the study as key parts of the Commission's aforementioned New European Theatre Initiative.

In particular, it notes that training is usually directed towards the national theatre or performing arts sector, preventing mobility around the continent.

This is compounded by the requirement for formal education, high levels of competition in the labour market, and a sometimes compromised quality of education during the pandemic as teaching switched online.

To address these concerns, the study calls for theatres around Europe to create so-called ‘third spaces’ at venues to support young artists.

Such a space would connect with theatre schools and academies to programme the work and support young artists to enter the professional theatre scene after graduating.

Similarly, the study suggests creating a ‘European Theatre Showcase’, potentially as an element added on to the European Theatre Forum, to offer a long-term perspective and provide the next generation of young artists from Europe a “much-needed industry networking space.”

The study also found that most theatres in Europe (over 60% of respondents) have made ‘large’ or ‘moderate’ environmental changes to their activity.

Similarly, 42.9% responded integrating environmental issues to the content of artistic productions to a large or moderate extent.

Of those who said they were unable to make environmental changes, three quarters of respondent (76.5%) said they were limited by costs or lack of resources. The interviewees identified a need for public funding for in-depth activities, such as transitions to LED lighting or large-scale venue refurbishments.

The study recommends that the EU work with member states on developing and adapting a sustainability strategy, covering the areas of transformation of buildings, management and organisation, and artistic productions.

One of the major challenges of the study was to gather data across member states, as data is not comparable every way. One example is the network of theatre and art academies, finding that there are 18 public schools for teaching dramatic arts in Spain, and 14 public acting schools in Germany, compared to other countries that have just one or two.

There is also a glimpse into the make-up of each country and some ticketing and performance information. In Italy, for instance, Covid-19 caused a 75% collapse in box office for theatres, and in Germany, a 73% drop in audiences. The study finds new data on artist livelihood, revealing most theatre workers in Europe are not entitled to sick pay: 54.4% of professionals who responded to the survey reported not being entitled to free or significantly discounted health care; and 51.7% said they were not entitled to paid sick leave.

The study also compares the number of theatres and companies in each country, from a low of seven in Latvia to more than four thousand in Spain.

Commenting on the study, Heidi Wiley, Executive Director of ETC, said: "This groundbreaking study is the first time we have a Cross-Europe overview of the composition and challenges facing theatres across the continent. The Commission is to be applauded for responding to calls from the sector to provide more data and help connect a sometimes fragmented industry. The results will be invaluable as we design effective responses to help the theatre thrive and reengage with audiences.

"The announcement of a new European Theatre Initiative and a 2nd European Theatre Forum will also help enormously in this regard and allow us finally shine a light on the exact issues facing creatives in Europe as we continue our recovery from the pandemic."