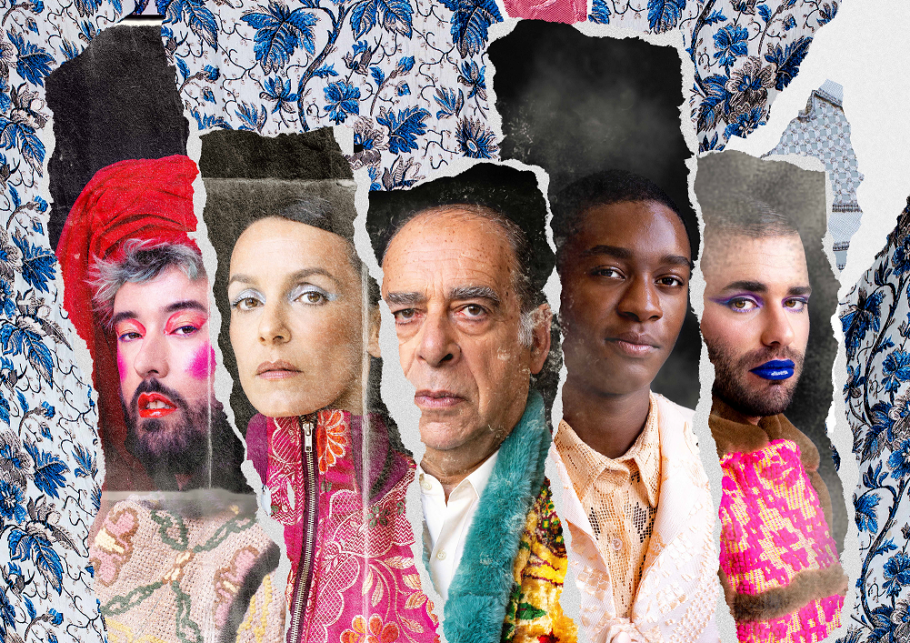 The new season of Teatro Nacional D. Maria II started on the 22nd of September looking back, to History, but also forward, to the future.

Pedro Penim, the Artistic Director of D. Maria II, wrote and directs Casa Portuguesa, the fictional story of an ex-soldier from the Colonial War who is confronted by the decadence and transformation of traditional concepts of home, family, country and the canon of the father figure. A production with a backdrop of recent events in Portuguese democracy and the open wounds of its history. From the 22nd of September until the 16th of October.

Antecipar o Futuro (Anticipating the Future) is a programme of residences aimed at supporting young artists working on their investigative projects. The result of these projects is now presented at D. Maria II within the framework of the Anticipating the Future cycle - a contemporary culture programme focused on thinking about politics, technology and art that are still to come.

During the cycle – from the 19th until the 25th of September – D. Maria II will host the presentation of the projects Cosmic Phase/Stage, by Ana Libório, Bruno José Silva and João Estevens and Atlântida, by Odete; a DJ set by Chunga Daddy; a workshop coordinated by the spanish collective El Conde de Torrefiel; my technological pets, an artistic installation by Mafalda Banquart; a conference dedicated to the theme of emerging technologies and their impact on the entertainment sector; a performance by artist Petra.Preta and a fado concert, by Fado Bicha.

As Pedro Penim declared, these last four months before D. Maria II’s closes doors, in 2023, to begin a national “odissey”, mark the threshold of what’s to come, with an ever-widening, plural and diverse horizon.