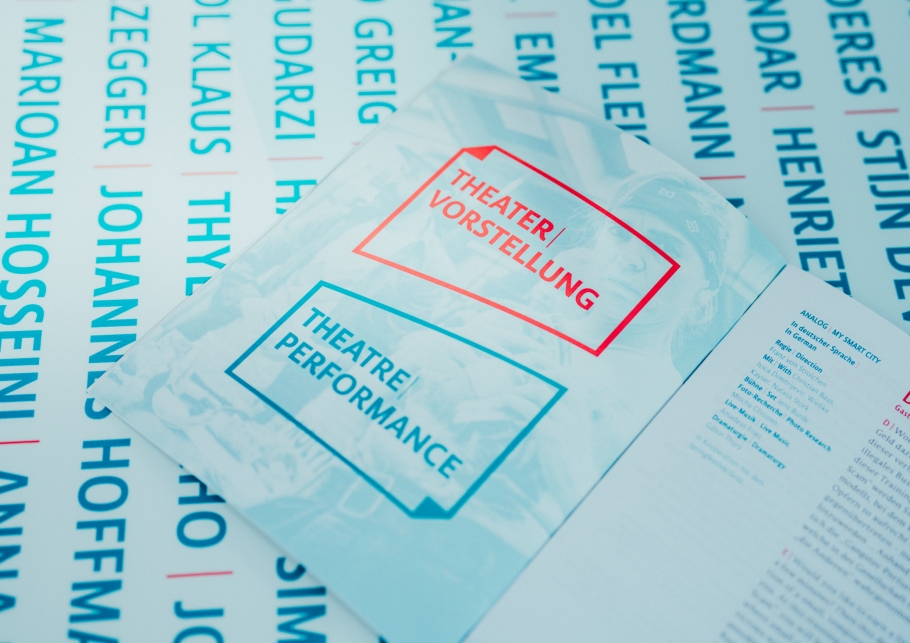 The 6th International DRAMA|TIK|ER|INNEN|FESTIVAL (playwrights’ festival) Graz, is dedicated to ‘REALITIES’ – what do we have to face in our world at the moment and who gets to narrate it?

For the 6th time, the International DRAMA|TIK|ER|INNEN|FESTIVAL (playwrights’ festival) Graz, hosted by Schauspielhaus Graz and DRAMA FORUM of UniT, is taking place in Graz, Austria from June 8–12. The festival, which was launched by Schauspielhaus Graz director Iris Laufenberg in 2016, is dedicated to supporting and promoting young, contemporary playwrights and theatre creatives.

This year’s edition will gather theatre makers in Graz to discuss the ‘REALITIES’ we have to face in our world at the moment, such as the climate crisis, migration movements or the role of women in society. Most importantly, the festival’s programme, consisting of performances, theatrical readings, discussion events and much more, seeks to raise the issue of narrating these realities. Who gets to have a say? Who is part of important decision-making? Whose voices are left out, ignored or marginalized? Theatre explores the mechanisms behind what is and has the power to make audible, visible and tangible those who are often overlooked. Theatrical characters step into the spotlight, embody the world and tell stories about it. During this festival, creative people from all over Europe point to the many realities of today through their thoughts, questions and stories.

As part of the programme, the five authors participating in the ETC ‘Pipelines’ project are meeting in a panel discussion to debate writing about the climate crisis while being in the midst of it and how to find narrative strategies for the future.