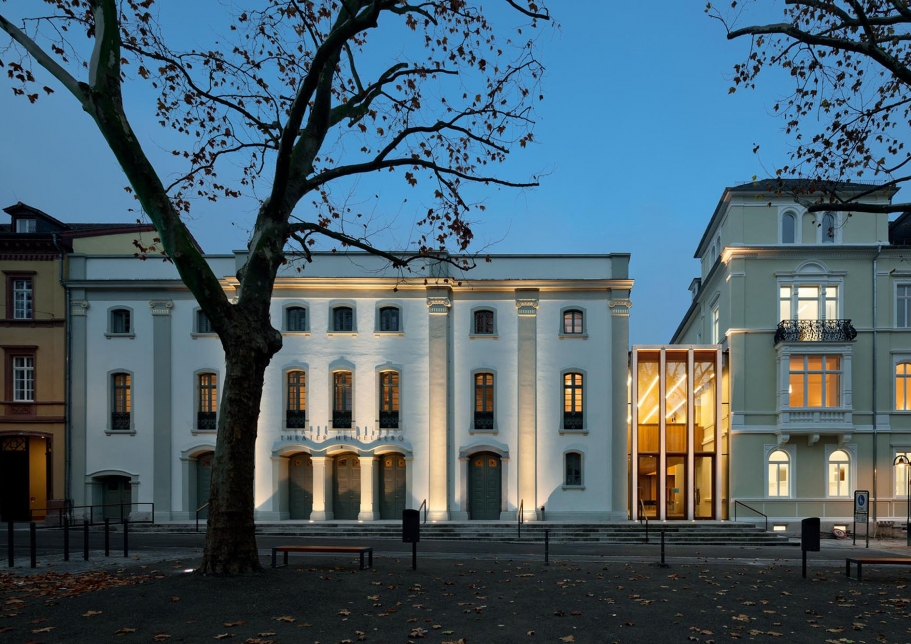 Theater und Orchester Heidelberg is a five-division house with music theater, concert, drama, the Dance Theatre Heidelberg (DTH) and its own ensemble for children’s and youth theater (Junges Theater Heidelberg). The theatre gained nationwide recognition with numerous mentions in various journals and a total of seven nominations for the prestigious theater prize The Faust during the last seven years of Holger Schultze’s artistic direction.