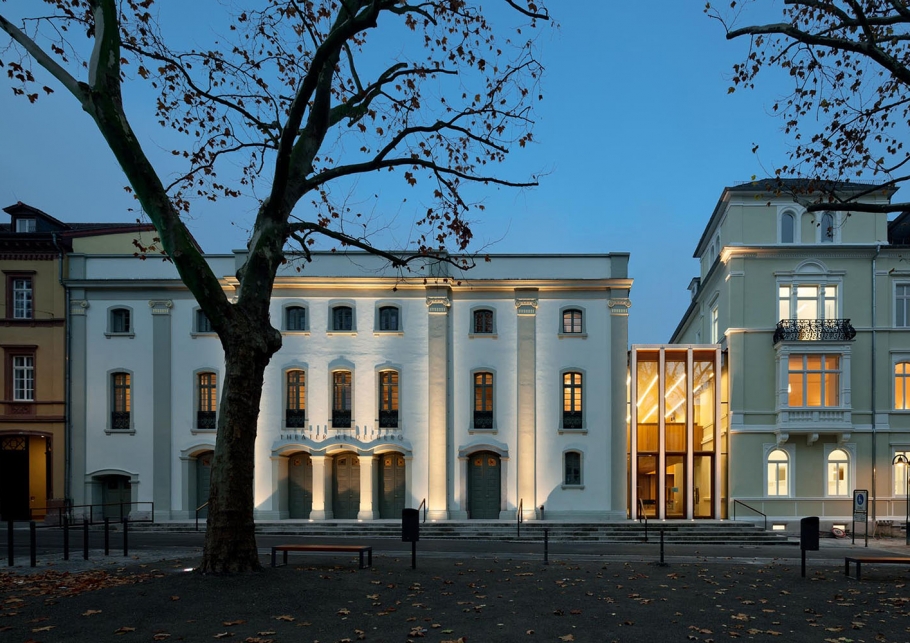 In 2020, for the second time, Theater und Orchester Heidelberg presented the Ibero-American theatre festival ¡Adelante!. A total of 11 countries were represented at the festival, including Chile, Colombia, Cuba, Mexico, Uruguay and Spain. One of the biggest highlights was the multinational co-production of La Flauta Mágica/Die Zauberflöte, with artists from Heidelberg, Chile, Mexico, Uruguay and Italy. These guest performances as well as other collaborations brought Theater und Orchester Heidelberg to Latin America. The theatre is currently developing these relationships and  before the pandemic, additional guest performances were scheduled in Mexico and Italy.