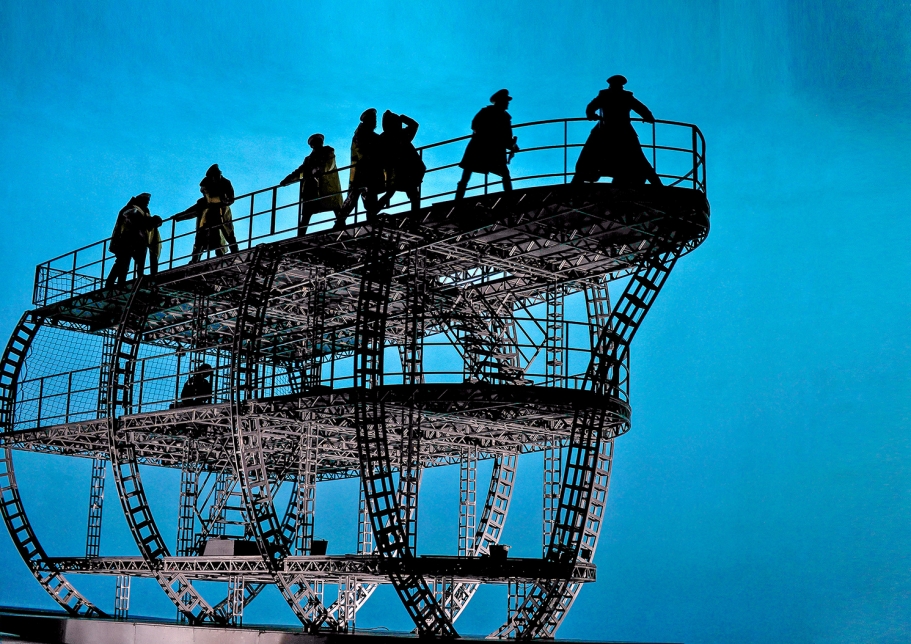 The Staatsschauspiel Dresden is the largest spoken theatre in Saxony and is among the most important ones in the German-speaking world. It performs at the historic theatre in the Old Town and the Kleine Haus ("Little House") in the Neustadt district, which is the home of the civic theatre. With its high number of premieres, amounting to some 25 productions per season and its strong public response, the Staatsschauspiel Dresden is among the most productive and most visited venues in Germany.

Joachim Klement has been at the helm of the Staatsschauspiel Dresden since the 2017/2018 season. His ensemble brings fresh input and presents a multitude of works bearing the hallmarks of diverse directors. Productions such as Das große Heft by Ulrich Rasche or Das blaue Wunder by Volker Lösch attract attention from outside the region.

In addition to older and more modern classics, the Staatsschauspiel Dresden focuses on contemporary drama. The new texts orientate towards our reality in various ways. While searching for the essence of our democracy, the theatre negotiates various interests and conflicting opinions revolving around the question of how we want to structure our life together in the future. 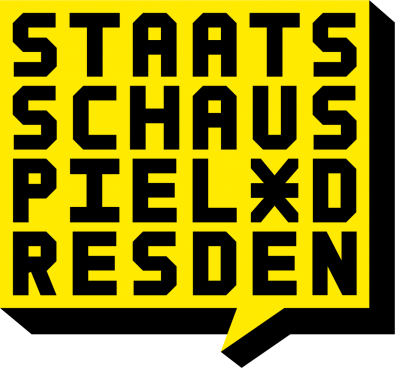