As a teenager, you are getting ready to fly the nest and leave the world that your parents have shaped around you. It is the perfect moment to start engaging with what is happening outside your little world.

by Martien Langman and Eva Knibbe 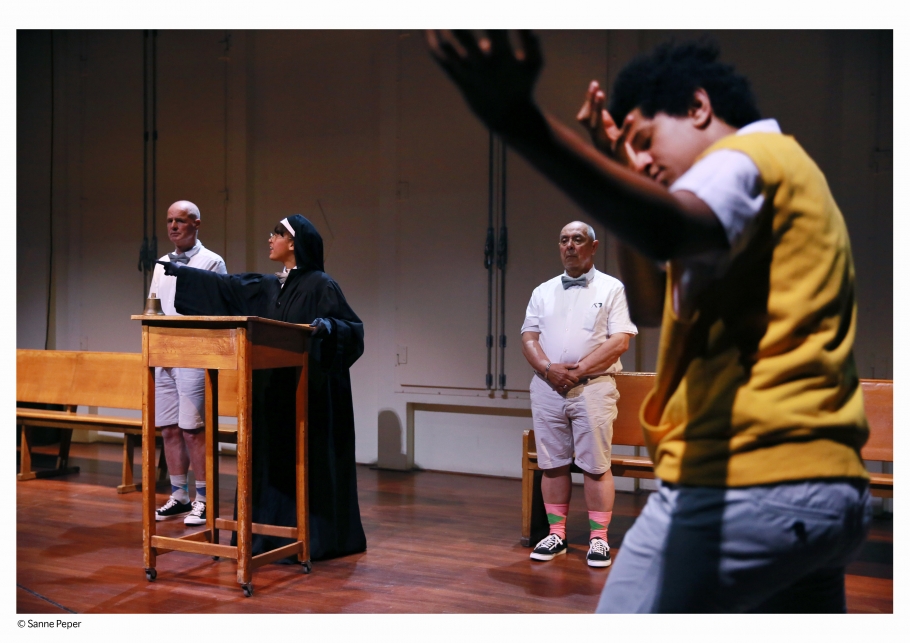 Amsterdam is a city of diversity and extremes. Half of the people registered in Amsterdam are foreigners, and they represent 180 different nationalities; the city’s sixteenth-century buildings contrast with modern urban developments; and while homelessness is on the rise, there is also a rapidly expanding business district, the Zuidas, attracting multinational companies. Amsterdammers are always on the move in this city of possibilities, whether it’s partying at the Melkweg, tending horses at the riding school on the Overtoom or singing gospel at the Surinami Wi Eegi Kerki Church.

How Much Do We Really Know About the People We Share This City With?

TM Amsterdam is the Toneelmakerij’s new series of participatory projects involving young people. When we set out to define the basic concept for TM Amsterdam, the two of us cast our minds back to our own teenage years.

Eva grew up in Utrecht in rather niche subculture. As a teenager she went to Werkplaats, a school attended by mostly privileged left-wingers (and it is also the alma mater of Beatrix, the former queen of the Netherlands). At weekends, Eva would take drama courses and practise the accordion. She lived in a very pleasant, protected world and would rarely—if ever—find herself in conversation with football fans, bus drivers, clerics at St. Martin’s Cathedral or the prostitutes working on Hardebollenstraat.

Martien grew up in Rotterdam. Her school was a stone’s throw from the city’s port, the largest port in Europe. She knew very little about the people who worked there or their stories. She wanted to know more but never found any opportunity or occasion to start a conversation. They were living in the same city, but they could just as well have been living in different worlds.

Most young people move in rather small circles, in a world within a world. As a teenager, you are getting ready to fly the nest and leave the world that your parents have shaped around you. You are about to leave your secondary school, your extracurricular activities, your home. It is the perfect moment to start engaging with what is happening outside your little world.

The Passage of Time

Amsterdam is in a state of constant flux, but there is also a lot here that is timeless. This city is brimming with stories. And those stories reach further back in time than our own personal history. It can be comforting to discover that your life is relative, and your struggles are universal. That very thought takes us out of our bubble, even if only for a moment, and helps us put our own concerns into perspective.

The idea behind TM Amsterdam is simple. First, we choose a specific historical building in the city as the starting point for a play. Then the participants have to do research on it. We go through this process not only with young people, but also with adults who have a historical connection to the location in question. The stories told by the both the young people and the adults will form the basis for a play in which they all participate.

Using this new approach, we are appealing to a new group of young people: we are going to work with individuals who stand out for the story they have to tell rather than their acting talent. Cooperation between the young people and the adults who have a connection to the building will be crucial in this process—and the common denominator will be our shared city. The young people will conduct their own research, collect stories and conduct interviews with people who are relevant to the story they want to tell. This will require curiosity, empathy and the courage to ask questions. We might sometimes think that all the information we could ever need is already available on the internet, but there is nothing like a face-to-face conversation with someone who can give a first-hand account. The play will then be performed at the historical location itself.

Take, for example, the homeless man at Lelylaan Station. What is his story? Is he a father like King Lear? And what about Amsterdam’s famous red-light district? Did prostitutes also work there in the sixteenth century, and were most of them foreign, as they are nowadays? Do today’s sex workers ever wonder how it might have been for their predecessors? Hearing stories from other people and understanding their similarities and differences can elicit compassion and foster understanding.

This kind of research is also valuable for the adults. It has a reciprocal effect: the young people are naturally curious about the people and places in the city and want to know what the adults with a personal connection to the location have to share with them and ask them about.

By working on these projects on location, we will attract a new audience, complementing regular theatre-goers with people who are interested in seeing the young people onstage, as well as people who have a connection to the location and curious passers-by.

Boys from Here (The First Play by TM Amsterdam)

The Toneelmakerij is housed in a former orphanage which was run by nuns and took in boys from 1600 to 1960. Today, through the windows of our office in the former boardroom, we can see children from the crèche across the road playing in the playground. Children must also have played on this charming, secluded square hundreds of years ago, and it must have been a sad scene for the orphans who had no parents to go home to when playtime was over. Time marches on, but the image of children at play is timeless: they still have their push-scooters, there is still the requisite bit of rough and tumble, and they still mess about with sticks.

Former residents of the orphanage visit the building once in a while. We accompany these now elderly men as they cross the little square where they used to play, where there used to be a carousel, where they would get sweets from the head sister if they had been good. If they wet their bed, though, they would be sent out in bare feet to the same square with the soiled sheets over their head and made to stand in full view of the other children. Memories such as these played out in the minds of former residents when they revisited the building. They remembered loneliness and humiliation, but also the sense of camaraderie: hiding communion wafers in the seams of their clothes, thinking fondly of the kind Sister Emilia, serving as altar boys and meeting the girls from the neighbouring orphanage.

Today many young people are still being removed from their parental homes and placed in the care of others. What would children in institutions in Amsterdam today think of this history? And what might be the outcome of a conversation between the now elderly orphans and today’s foster children? What advice would they give each other? What benefits do the men feel they got from their time in the orphanage? What do today’s young people think about their guardians? Do they get up to the same kind of mischief as previous generations?

For this production, research was conducted by the older generation of orphans working together with young people living in care institutions and foster families. We incorporated interviews between the participants in podcasts. We enriched the personal stories with information from the extensive archives, which revealed stories behind almost every room in the building. For example, what are offices today, were once dormitories and laundry rooms.

All these activities culminated in a play in which eight young people met four much older orphans. They had a lot more in common than anyone had thought. Together, they told the story of the boys who once lived in the orphanage and of the courage and resilience of the foster children coping with their situation.

The stories formed the basis for three podcasts which can be listened to in the former orphanage, allowing the stories to echo on down the years, long after the final words of the play were spoken. 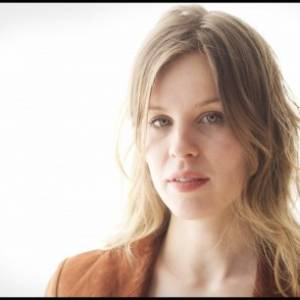 Eva Knibbe creates performances that often are not fiction but organized events that cannot be fully directed. Previously, she filed a lawsuit against death and did a listing of all the things in the world. She worked for three years in the education department of De Toneelmakerij, where she co-designed the frames for Tm-Amsterdam and directed Jongens van Hier. 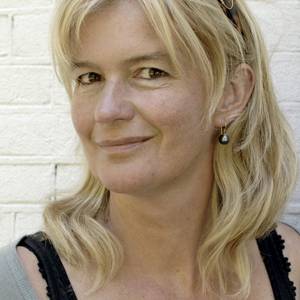 Martien Langman studied Dramaturgy and works as a theatre pedagogue for various theatre companies and as a freelance journalist. A key ingredient for her educational projects is community art. Langman gives students the tools to grow into imaginative and independent thinkers and to find their preferred ‘language’ of self-expression.

This article was published in the ETC Casebook Participatory Theatre –A Casebook in Spring 2020.