Fake News: There is no Portuguese Dramaturgy 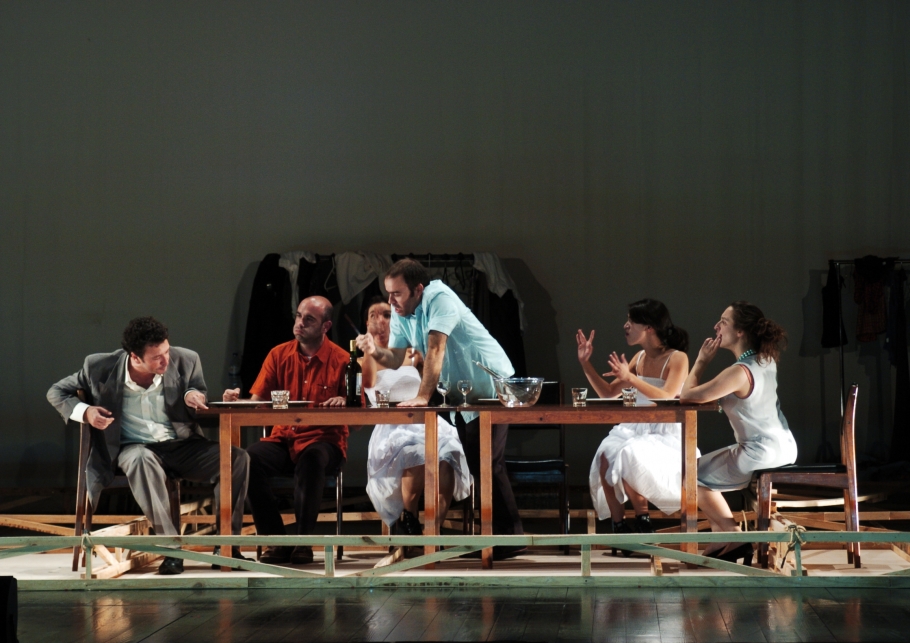 One of the most common refrains about Portuguese dramaturgy is that it does not exist. That we do not have the necessary “tête dramatique”, as Almeida Garrett claimed in 1822 (cf. Rebello 2000: 13). A relatively robust narrative was constructed to justify the alleged absence of dramatic authors in Portugal: it was argued that the “dramatic verve” had been absorbed by lyrical impulse; that playwrights were not able to develop their work; that the structures of theatrical production suffered from an endemic inattention to Portuguese dramaturgy...; or that this alleged absence would even be a way of attesting to our unique mode of being. Eduardo Lourenço, in his Labirinto da Saudade, writes that in Portugal, “everything happens as if we had no interlocutor. (And this famous forma mentis is reflected in our literary creation, full of monologues, which explains, at the same time, our old lack of background in theatrical and Romanesque matters)” (Lourenço 2000: 24). And so, Portuguese dramatic literature was cyclically declared absent.

Since the mid-1990s, many initiatives have been trying – or struggling – to prove the vitality of dramatic creation in Portugal. The DRAMAT Centre for New Dramaturgies, a project of the National Theatre São João (TNSJ), was created in 1999. It was first led by Fernando Mora Ramos and later by Maria João Vicente. For years Antonio Mercado gave a playwrighting workshop at DRAMAT, which, even today, is still considered to have been the most fruitful. The works of this centre (workshops, staged readings, seminars, books and publications...) resulted in the “emergent dramaturgies” of many young authors and one of the richest assets for learning about and discussing dramatic writing in Portugal.

The Projecto Urgências (literally “Urgencies Project”, 2004-2007) was another very important moment of acute revitalisation. Directed by Tiago Rodrigues, and co-produced with Mundo Perfeito, Produções Fictícias and Teatro Maria Matos in its three editions, the project presented more than two dozen short theatrical pieces by contemporary Portuguese authors. Some quietly pursued other interests, but the majority rose to be part of a new and vibrant generation of playwrights. 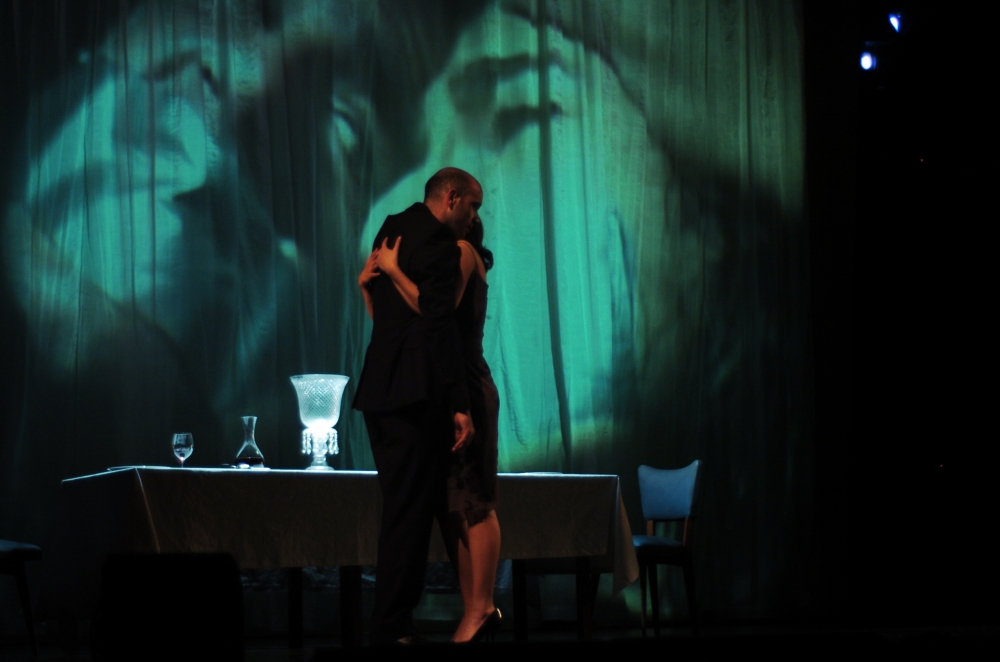 In November 2010, Collective 84, under the direction of Mickael de Oliveira, organised the Meeting of New Contemporary Dramaturgies (Encontro Novas Dramaturgias Contemporâneas) at the São Luiz Municipal Theatre (SLTM) in Lisbon. They staged the reading of several plays, as well as a series of translation workshops, debates, conversations and seminars, in a programme focused on “stage writing”. The heart of the event was a lecture by Bruno Tackels and work sessions with the playwrights Carlos J. Pessoa, Carlos Costa and José Maria Vieira Mendes, all credited “écrivains de plateau”. With the designation of Festival END, this initiative had a follow-up, led by the Gil Vicente Academic Theatre (TAGV) in Coimbra. In the last nine years, this playwrighting festival, which combines academic research and artistic creation, has been one of the most exciting laboratories for contemporary playwriting in Portugal. More recently, in the past four years (2015-2019), National Theatre D. Maria II has been promoting its Laboratory for Stage Writing, which has helped develop the work of 23 new authors to date.

All this – among several other initiatives – has helped to shape a theatrical landscape where text is of a crucial importance. If we had to locate a pivotal moment in the reshaping of Portuguese dramaturgy, we could go back to 1994, to the moment when Jorge Silva Melo premiered one of the most relevant recent plays to emerge in Portuguese drama: António, um rapaz de Lisboa [António, a Boy from Lisbon]. He offered a dramaturgy inflated with polyphony, electricity and a monumental dimension that helped boost new playwrights.

The 21st century has witnessed a vast field of stage writers that work exclusively with a particular theatre company or actors and actresses that become authors of their own material. Arguably, Portuguese contemporary theatre is nowadays pretty much grounded in new dramaturgy and the power of text. Not necessarily rooted in drama, but in a theatre that envisages text, without prejudice of other dramatic elements, as a structural means of expression. It is a new dramaturgy built on proximity to the stage and anchored in collaborative processes, devising strategies and autobiographic approaches.

And, most strikingly, it is interested in memory. As physical borders and frontiers either become increasingly absent or, as we have seen more recently, increasingly present (for example, by building border walls that prevent people from moving from one place to another), Portuguese dramaturgy has resumed the political urgency of storytelling. As if the idea of past, identity and geographical mobility could only be perceived through the lineage of stories that link us together. Thus, dealing with European literary patrimony (as Tiago Rodrigues pursues in many of his texts/performances) or discussing recent Portuguese history (as Joana Craveiro has been doing in her most recent works) is a way of paying homage to the great achievements of humanity (literature and revolutions) and, simultaneously, to discover a new world where life can be, again, reinvented. 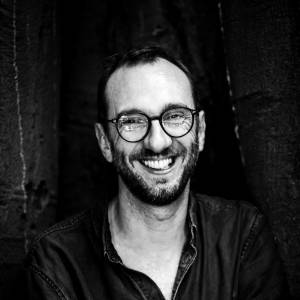 Rui Pina Coelho (Évora, 1975) is an assistant professor at the School of Arts and Humanities of the University of Lisbon and a researcher at the Centre for Theatre Studies in Lisbon. He has a PhD in Theatre Studies with a study on the representation of violence in post-World War II British realist drama. As an author, playwright and translator, he has worked with several Portuguese theatre companies. Since 2010, he has been collaborating with Teatro Experimental do Porto (TEP) as a playwright and dramaturg. He is also the director of Sinais de cena-Performing Arts and Theatre Studies Journal. He is the author of, among other titles, A hora do crime: A violência na dramaturgia britânica do pós-Segunda Guerra Mundial (1951–1967) (Peter Lang, 2016), Casa da Comédia (1946–1975): Um palco para uma ideia de teatro (IN-CM, 2009). He recently coordinated the volume Contemporary Portuguese Theatre: Experimentalism, Politics and Utopia [Working Title](TNDMII/Bicho do Mato, 2017).